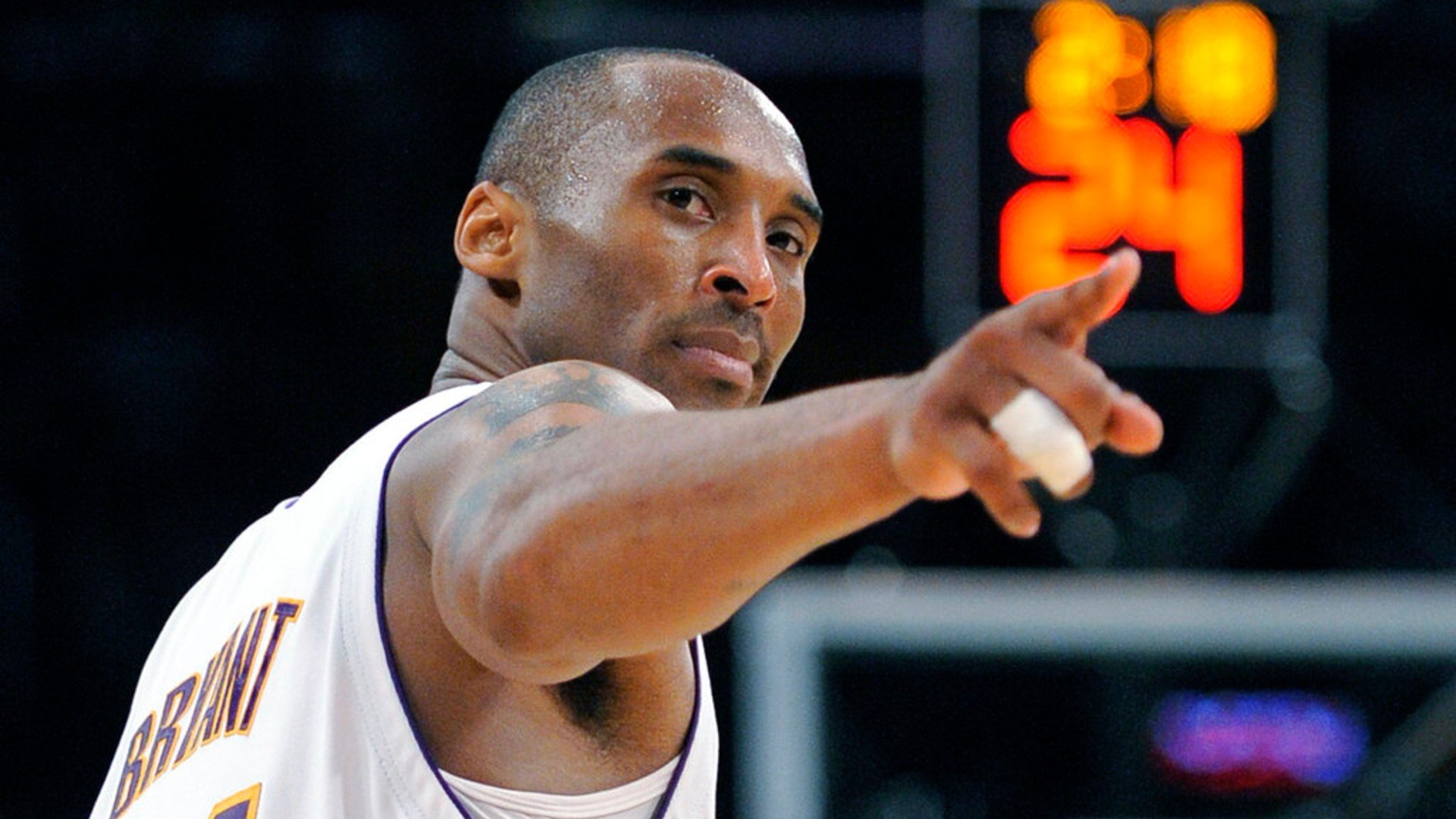 You probably know by now that a lot of people are interested in the tragedy that took the life of Kobe Bryant, his daughter, and some other people in a terrible helicopter crash. The Shade Room reveals news about the case, and you can check it out below.
TSR reminds readers that it’s already been a year since the horrible tragedy that took the life of Kone, among others. Besides him and his daughter Gianna Bryant, seven more people lost their lives in the crash.
‘Today the National Transportation Safety Board (NTSB) determined the Island Express pilot #AraZobayan pushed the limits of bad weather flying rules and ultimately abandoned his training as he became disoriented in the clouds and crashed into a Southern California hillside last year, investigators said’ TSR notes, citing news from CNN.
‘Investigators also said he climbed into what witnesses described as a “wall of cloud,” possibly became disoriented, and unconsciously turned into a cloud-obscured hillside he knew was there,’ TSR says.
They continue and point out the fact that the helicopter has been equipped to fly into clouds with the pilot operating only in reference to the instruments – known as Instrument Flight Rules aka IFR.

‘However, Island Express’ agreement with the FAA allowed only flights where the pilot could maintain visual contact with the ground, known as Visual Flight Rules,’ TSR notes.
Someone said: ‘May all of their souls Rest In Peace, everybody who lost their lives that day❤️.’
Another follower posted this message: ‘Didn’t Vanessa Tell These People To Stop With The Stories..😢’ and someone else said: ‘We don’t really know what happened or how he felt in the clouds. All we know is we lost those beautiful people. May they rest in paradise.’
Someone else in the comments said: ‘Still looking for someone to blame; they are dead INCLUDING the pilot. Disoriented or not, everybody was COMFORTABLE walking in and choosing a seat. Please let them Rest In Peace 🙄.’
May everyone who lost their lives in the accident rest in peace.
Advertisement

RELATED: Vanessa Bryant Is The Epitome Of Strength And Resilience In New Photo With All Her Beautiful Daughters In Front Of Mural Of Gianna And Kobe Bryant

Gisele Bundchen And Tom Brady – Here’s How She Feels About Him Not Retiring!
Shaquille O’Neal’s Ex-Wife Shaunie Says She’s Not Against Their Daughters Dating NBA Players – Here’s Why!
Comment