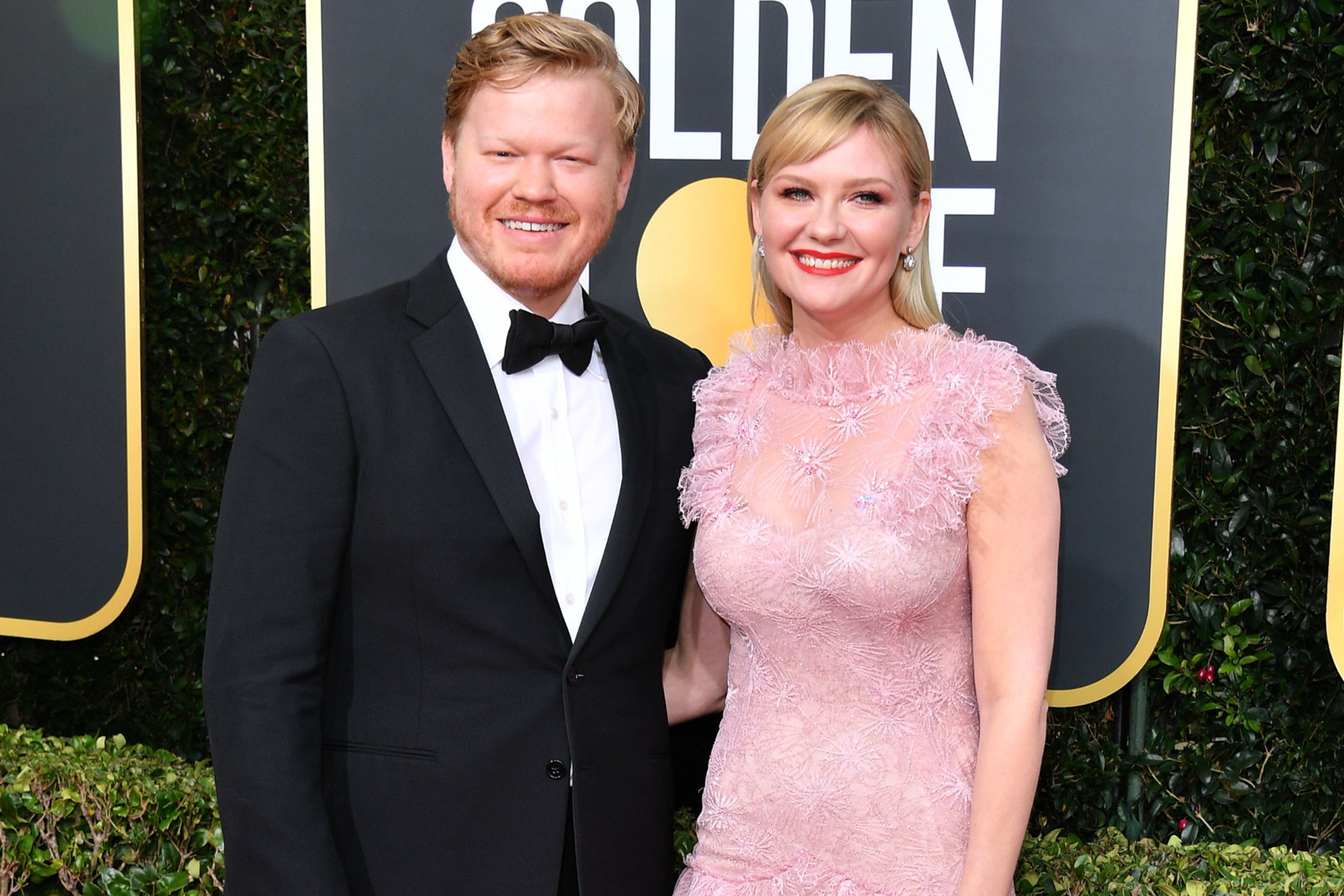 Kirsten Dunst and Jesse Plemons have another baby on the way.

The actress revealed her pregnancy in W Magazine’s Directors Issue and showed her growing baby bump — in couture, no less — on the cover.

Dunst, who has a 2-year-old son named Ennis Howard with Plemons, posed in a custom Rodarte dress and joked to W of the shoot, “Every shot was on the floor. I was like, ‘I can’t get up.’ I felt like Urkel.”

The mag also said that Dunst, 38, and Plemons, 32, are married. Last year after Dunst referred to Plemons as her “husband” at the Golden Globes, a rep told Page Six that although Dunst calls Plemons her husband, they aren’t officially married.

Reps for Dunst did not immediately return our request for comment on Tuesday.

Dunst and Plemons met while starring in the FX series “Fargo” in 2015. The pair announced their engagement two years later and welcomed Ennis in the spring of 2018. The actress announced that pregnancy in a Rodarte dress as well, as she is close pals with designers Kate and Laura Mulleavy.

Jesse Plemons and Kirsten Dunst at the 2020 Golden Globe Awards.WireImage

The public got its first glimpse of the pair’s young son in August 2019, when she received a star on the Hollywood Walk of Fame.

“Seeing the kind of mother, wife, daughter, sister, friend and cohort you are is why I and all of your friends and everyone else are here today and why we all love you,” Plemons said at the time, according to People.

“It’s for the incredibly generous and amazing person that you are,” he continued.