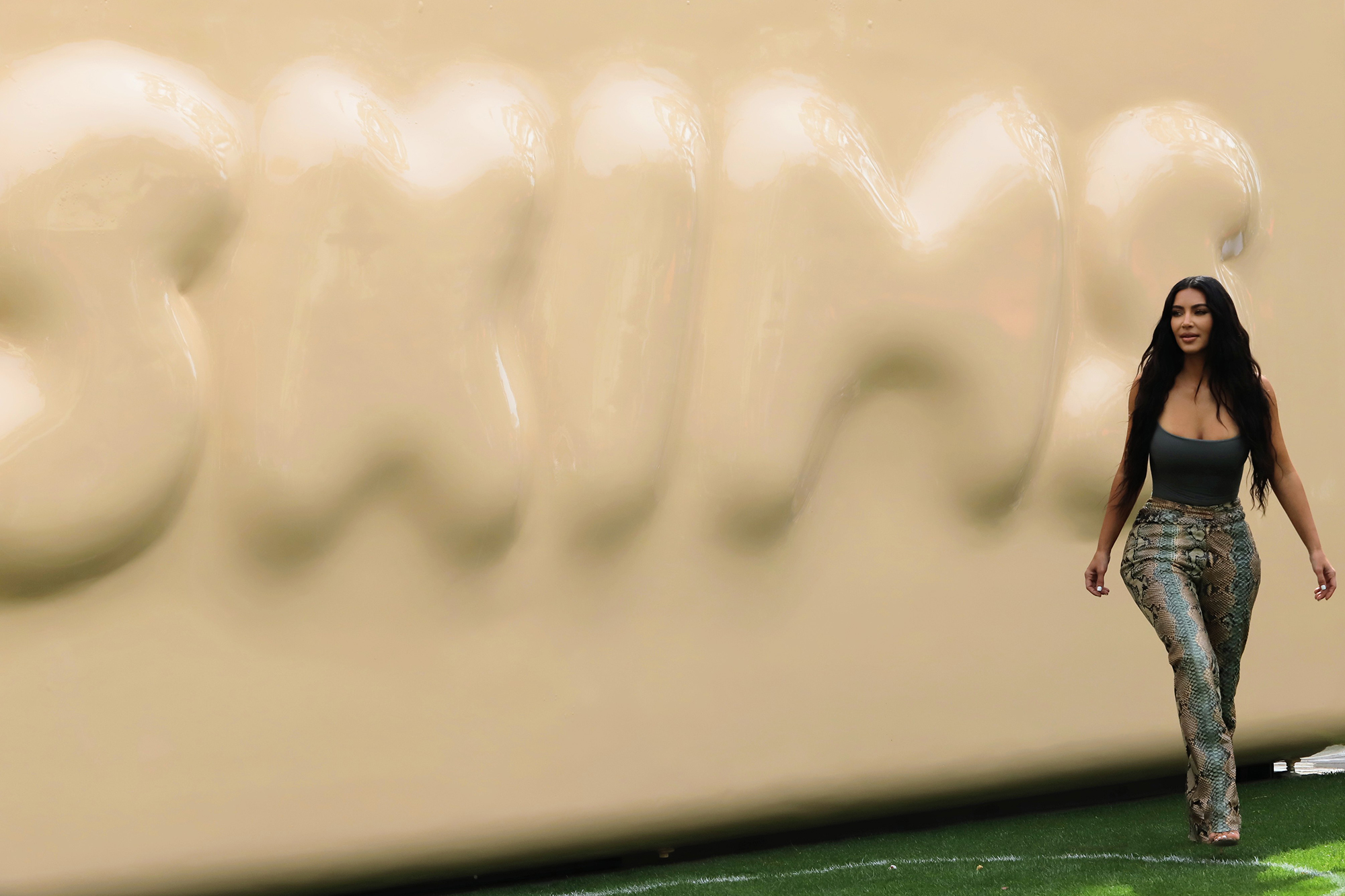 The reality TV icon’s Skims shapewear brand says it’s snagged a new batch of private investments valuing it at $1.6 billion. The deal also stands to lift Kardashian West’s coffers on the heels of her being granted billionaire status for the first time this week.

The money will help Skims develop new products, move into new categories and explore the expansion of its retail presence around the world, the brand said Friday.

Existing investors Imaginary Ventures and Alliance Consumer Growth also participated in the latest funding round for Skims, which now boasts more than 1 million customers and has sold over 4 million units in less than two years.

Kardashian West is still the brand’s largest shareholder, and she and business partner Jens Grede will keep a majority stake, according to The New York Times, which first reported on the deal.

Skims’ new pricetag appears to lift Kardashian West’s net worth, which Forbes pegged at $1 billion this week as it added her to its annual billionaires list for the first time.

The magazine had conservatively estimated Kardashian West’s stake in Skims to be worth $225 million based on a transaction that valued the brand at “north of $500 million,” or roughly a third of the new valuation.

Skims expects its sales to roughly double to $300 million this year from $145 million in 2020 despite demand for shapewear dropping thanks to a shift toward casual clothes during the coronavirus pandemic, the Times reported.

Kim Kardashian West’s SKIMS pop up at the Grove after becoming ranked Billionaire and hands out free ice cream to a long line of buyers where merchandise is selling fast. Credit: APEX/MEGAAPEX / MEGA

Skims — which Kardashian West launched as Kimono in 2019 before changing the name amid accusations of cultural appropriation — survived the changing trends by rolling out loungewear and pajamas, according to the paper.

Kardashian West is reportedly open to selling Skims as long as she could stay involved in its operations.

“I would never want to give up my process,” she told the Times. “I would hope that whoever we partner with in a sale one day would believe in that, too.”

Thrive, which recently raised $2 billion for new investments, has also made investments in buzzy consumer brands Warby Parker and Glossier.