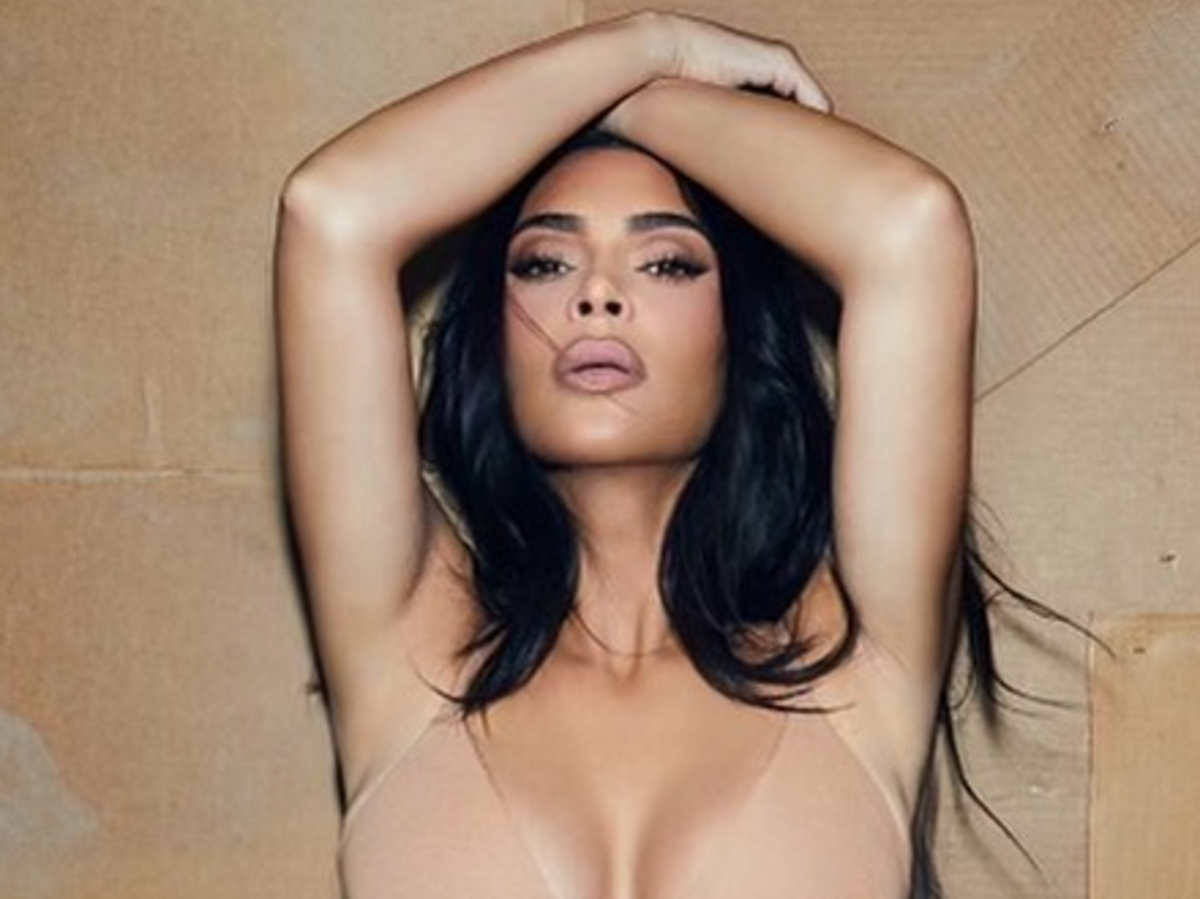 Kim Kardashian is reportedly filing for divorce from her husband of six years, Kanye West by Valentine’s Day. Rumors that Kim was done with her marriage have been circulating for over a year but picked up more steam after Kanye declared his presidential run and invested approximately one million dollars of his own money on his campaign. Though Kanye had little to no chance of becoming president, he went all out on his campaign and many people questioned if he was in the midst of a manic phase of a bipolar episode.
His behavior became more concerning when he began making disparaging remarks about his family including his seven-year-old daughter North West, and his mother-in-law Kris Jenner.
RELATED: Why Kim Kardashian Needs To Avoid Third Pregnancy?
At one point, Kanye referred to Kris Jenner as North Korean dictator Kim Jong-Un, called her a white supremacist, and compared himself and his life to a character from the movie Get Out. The comments about his daughter, North West, were the most shocking. While speaking during a campaign rally, he touched on the subject of abortion and used his daughter North as an example. He spoke about when Kim Kardashian found out she was pregnant and how he had considered abortion. Kanye broke down in tears and said: ‘I almost killed my daughter.’
Kim responded by sharing a statement on her official Instagram account where she discussed family members who face challenges due to their loved ones’ mental illness.
According to a new report in the upcoming February 1, 2021, issue of Us Weekly magazine, Kim is doing everything in her power to shield her four children from the drama that is ensuing between herself and Kanye West.
RELATED: KUWK: Kylie Jenner’s 1-Year-Old Daughter Stormi Webster Is Shown Talking In Adorable Clip Featuring Her Dad, Travis Scott!
The report said that Kim did the best she could to try and save her marriage, for her children’s sake, but simply can’t do it anymore. A source stated the following to the magazine.
She will continue to focus on her business empire and portraying strength. She is at peace with where her life is headed.

This is the divorce that never ends! https://t.co/d7Qa5HDMo7 #KimKardashian #KanyeWest
— Perez (@ThePerezHilton) January 24, 2021

What do you think about reports that Kim Kardashian and Kanye West are getting divorced? Did you see this coming?
Advertisement

Marc Daly Speaks As He And Kenya Moore Decide To Divorce: ‘I Will Always Have Great Care For Her’
Madison LeCroy shares photos of texts amid Jay Cutler drama
Comment