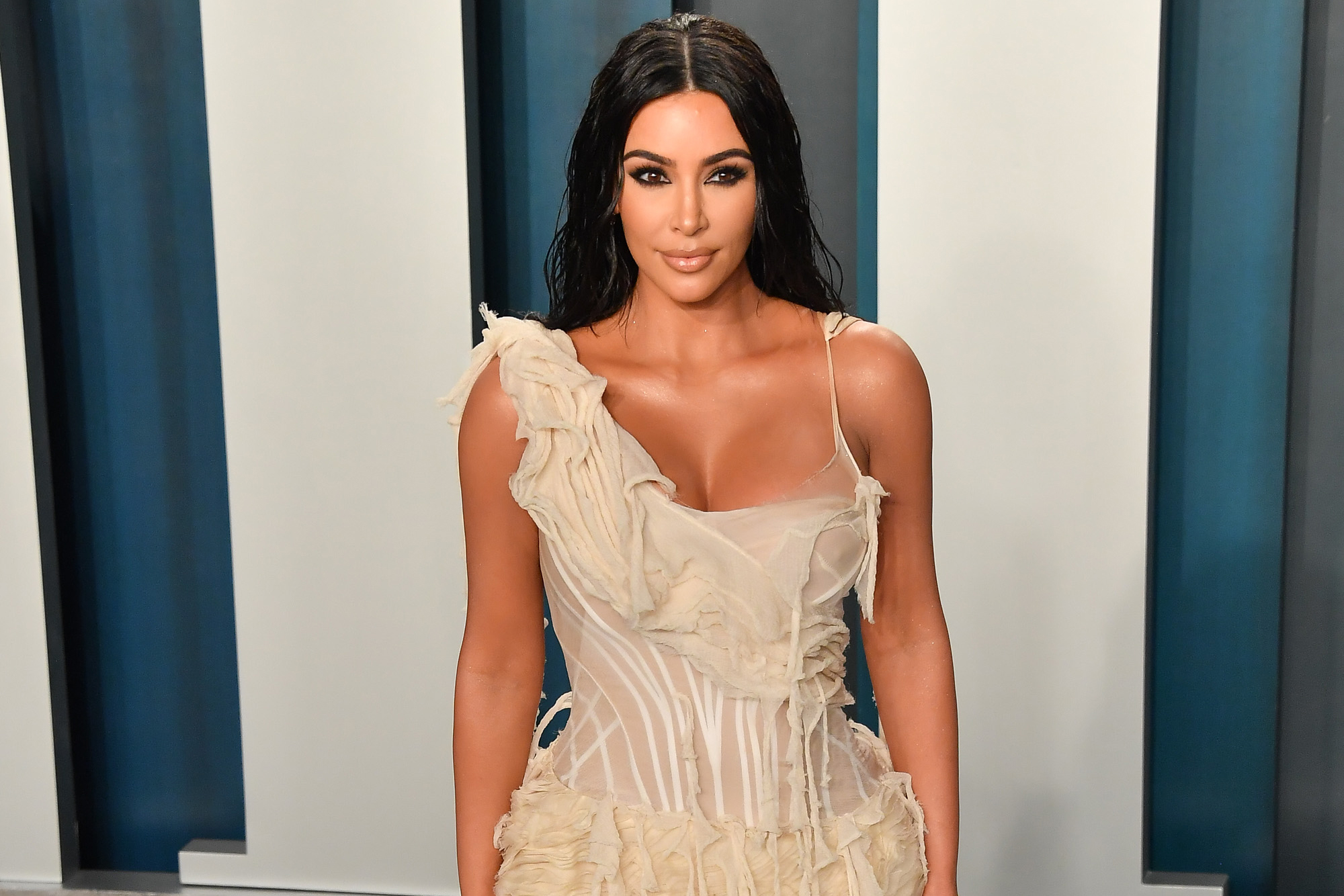 Kim Kardashian is officially a billionaire.

Forbes announced her inclusion on the World’s Billionaires list for the first time on Tuesday citing her two lucrative businesses, KKW Beauty and SKIMS, as well as cash from “Keeping Up With the Kardashians” and endorsement deals.

Kardashian’s worth increased from $780 million in October to $1 billion.

“It’s the first time I’ve moved away from having licensing deals and transitioned into being an owner,” Kardashian West told Forbes in 2017, when she announced her cosmetics line.

Kardashian, 40, went on to sell 20 percent of KKW Beauty to Coty for $200 million, which put the value of her company at $1 billion.