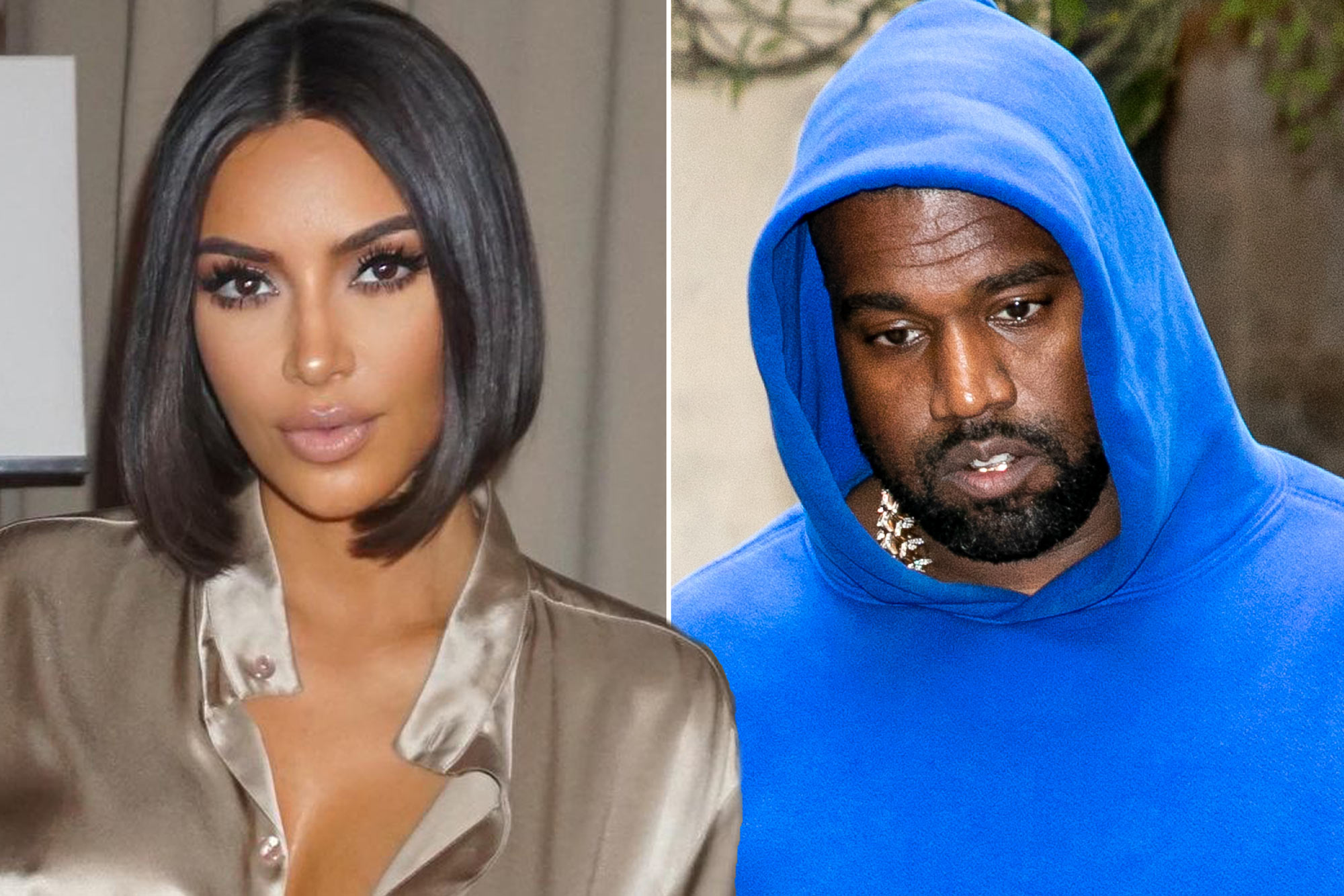 Kim Kardashian has filed for divorce from Kanye West after seven years of marriage, Page Six can confirm.

We exclusively revealed in January that Kardashian, 40 and West, 41, were headed for a split.

The couple had already been in the process of dealing with property settlements, and while West was photographed this week still wearing his wedding band, separate photos of Kardashian indicated that she had already started going without hers.

This is a developing story and will be updated.