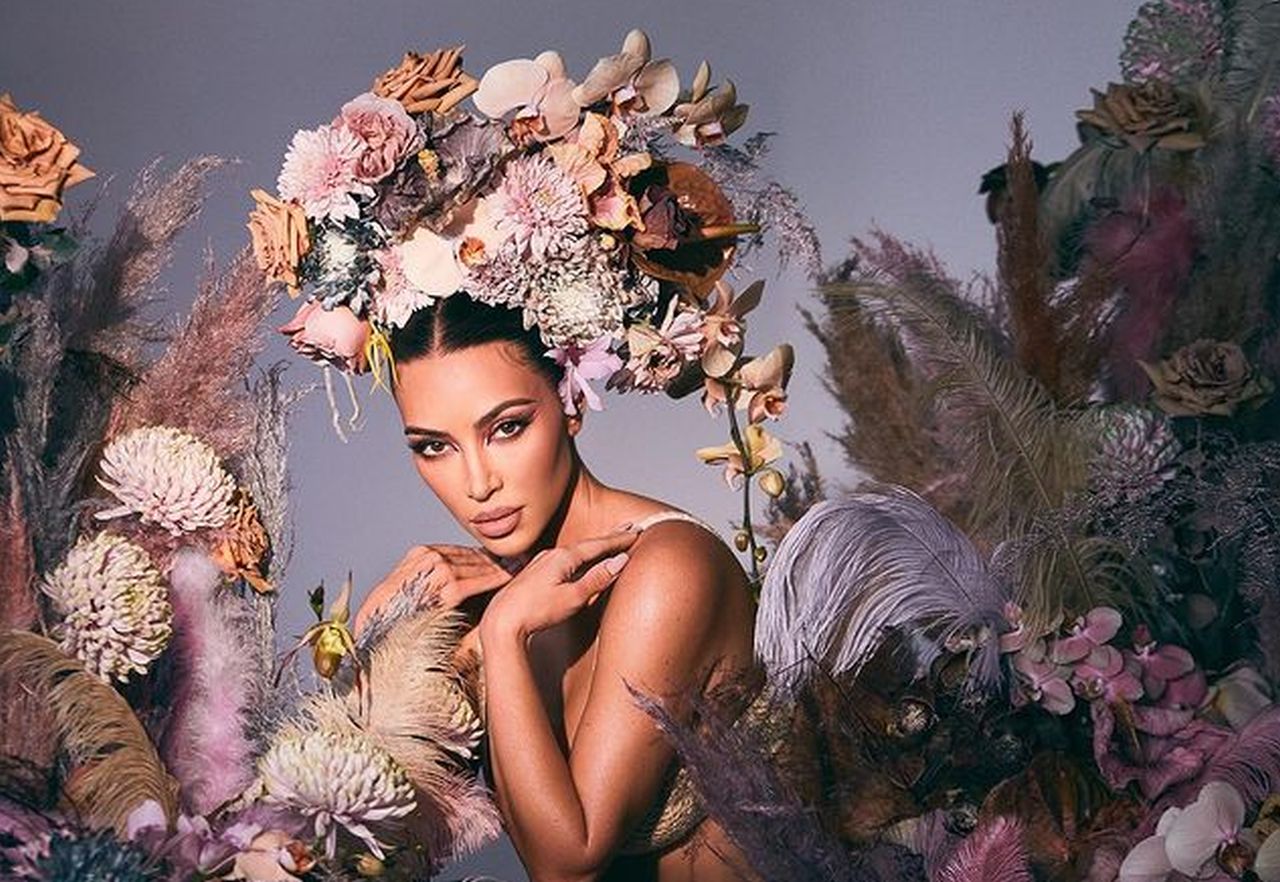 Kim Kardashian may not have surprised people when she filed for divorce from Kanye West, her husband of six years, but the timing sure did. Many people are questioning why Kim filed for divorce in February 2021, after multiple rumors suggested time and time again that Kim had enough. It’s clear that Kim wants her divorce to go smoothly and reports say the two will share joint custody of their four children: North (7), Saint (5), Chicago (3), and Psalm (1 1/2). Still, people are asking what was the final straw for Kim and why she filed for divorce so close to Valentine’s Day.
Trial attorney Holly Davis is weighing in on the issue and has brought up several valid points. She pointed out that Psalm West is only 21 months old, and it was only two years ago her marriage was strong enough to Kanye West that she had another child with him via a surrogate. Within two years, her marriage crumbled and Davis points out that Kanye became a public relations nightmare for her. She also noted that Kanye West had his own Yeezy line and helped Kim explore the world of fashion that she now successfully navigates.
RELATED: Kim Kardashian Revealed That Unflattering Paparazzi Pictures Make Her Want To Stay Home
Holly Davis stated the following regarding Kim Kardsashian’s divorce timing.

This is all part of Kim gaining independence. Kanye was helpful for her brand and her fashion endeavors — he gave her the ‘in’ to the fashion industry. But everything that happened in 2020 was a PR nightmare for her and family: his presidential bid, his Trump support, and his statements about slavery that no amount of PR spin could fix. So when Kanye became a liability to her image and fashion line, the decision to part had to be made. There was too much damage to her brand.

Davis isn’t the only one who thinks that Kim’s brand simply couldn’t withstand any more of Kanye West’s public outbursts and behaviors.
RELATED: Kim Kardashian’s Husband Kanye West Skipped Serena Williams’ Wedding To Avoid Beyonce
When Kanye West publicly spoke about considering abortion when he found out Kim was pregnant and then bashed her mother Kris Jenner multiple times, Kim broke tradition and spoke publicly about her marriage and private life via her Instagram account.

Though the divorce filing isn’t a surprise, some are curious if Kanye West’s mental health issues will factor in. According to recent reports—it won’t. Kim and Kanye are working out their divorce details and are planning on having joint custody of the children.
Stay tuned for more on this developing story.
Charisse Van Horn is a freelance writer from Tampa Bay. She enjoys writing about celebrities, entertainment, crime, and fashion. The writer of this article will take legal action on those who reproduce or spin this article outside of Celebrity Insider.
Advertisement