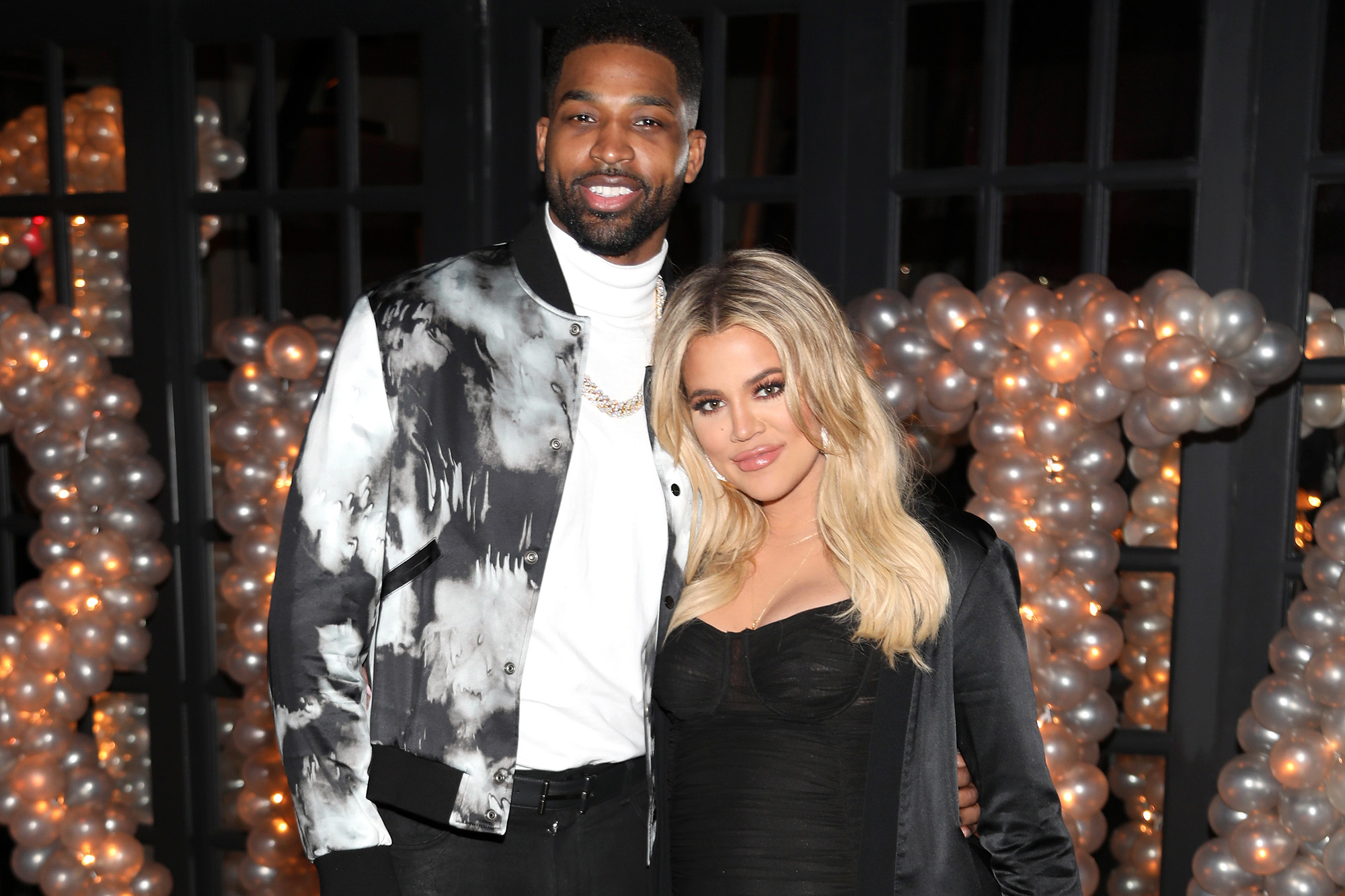 The “Keeping Up With the Kardashians” star, 36, sparked buzz once again that the Boston Celtics player, 29, had popped the question when she posted a Good American ad on Instagram that featured a massive diamond ring on her left hand, but a source tells Page Six that she’s always had the rock.

In fact, it’s the same ring Khloé wore in December during an outing in Boston, which prompted the same engagement speculation. Our source later shared that the ring isn’t from Thompson.

Both Khloé and Thompson, who share daughter True together, weighed in on the speculation in the comments, with Thompson joking, “WOW!!!!!!!! That grass is cut to perfection ❤️😍😘😝”

E! personality Morgan Stewart commented “ARE THEY” in response to Khloé announcing Good American’s new shoes release, which made fans even more suspicious, but Khloé quickly dispelled the speculation.

“My reply was to the question ‘are they’? My reply is “Yep they are”…Meaning yes the shoes are dropping on 2.25.”

If the point of Khloé’s ad was to capture people’s attention, it’s safe to say it worked.