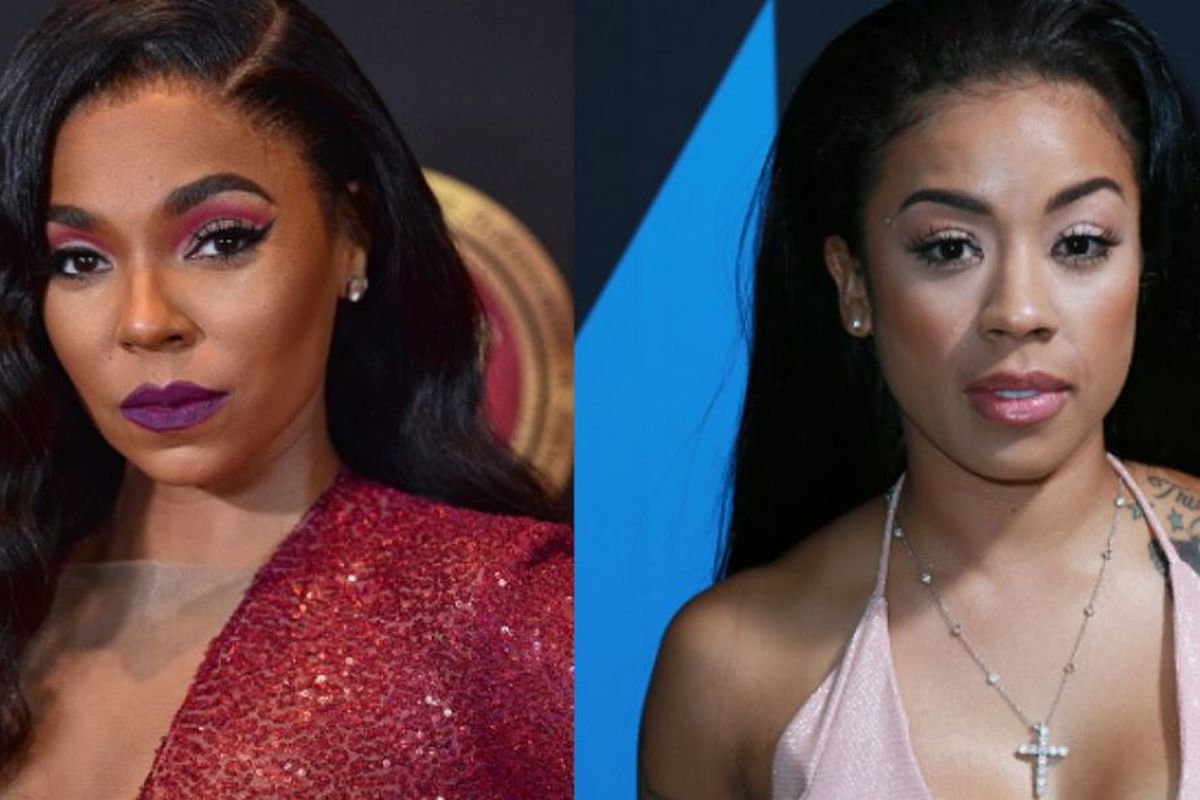 Keyshia Cole and Ashanti going hit for hit on Apple Music’s Verzuz series went from one of the most anticipated battles to one of the most aggravating battles to ever happen. After being rescheduled — twice — the R&B legends were finally able to put on the show.
Ashanti took the heat for the first battle having to be rescheduled because she found out she had COVID just hours before they were scheduled to perform. There was another date that the singers were supposed to go at it on but that was pushed back again for COVID concerns as cases grow by the day.
RELATED: Ashanti Looks Great In New Bikini Photos As Irv Gotti Apologizes For Dissing Her In The Past
It’s safe to say that after the second time was canceled — the anticipation died down quite a bit. Considering that the Verzuz was rescheduled for a weekday night, people felt that it ruined the mood because many have to wake up early the next day.
However, Wednesday came and both of the ladies posted about the final date for the event. It was expected that they take the virtual stage 15 or even 30 minutes late but both of the women showed up over an hour past time 8 PM time mark.
Keyshia made viewers more upset because she arrived an hour and thirty minutes late. By that time, a handful of viewers ended up leaving the Live and not watching the show.
RELATED: Fat Joe Calls Out Ashanti For Parading Around In Barely-There Peacock Bathing Suit In New Pictures
Nonetheless, Keyshia and Ashanti ended up going toe to toe with their best music bringing on lots of memories and nostalgia for the millions of viewers that stayed. Both of the ladies played a new song and Cole brought out a special guest to sing one of her best hits with her.
By the time the event was over not long after 11 PM, fans felt that the real winner was the culture once more and not a single opponent.
Advertisement