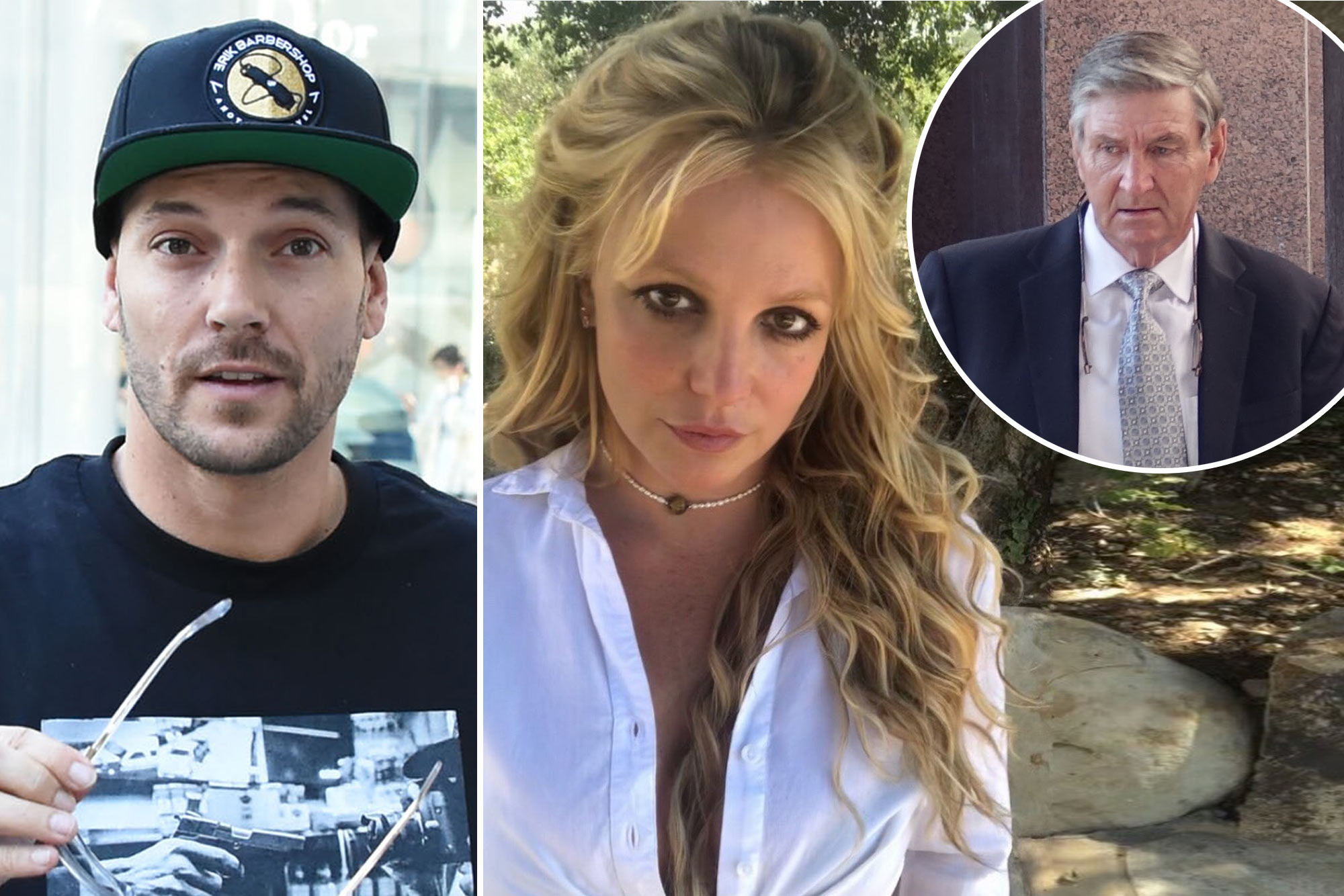 Although Kevin Federline feels there is “a lot of commotion” going on in his ex Britney Spears’ camp amid her conservatorship battle, his main concern is the well-being of the former couple’s two teenaged sons, his attorney, Mark Vincent Kaplan, exclusively told Page Six on Tuesday.

“I think Kevin feels that there seems to be a lot of commotion going on right now, and he trusts that the probate court is going to make orders that they feel are appropriate to protect Britney and her estate,” Kaplan told us via a call.

Britney, 39, is set to appear in court on Thursday for another conservatorship hearing, months after she requested to have her father, Jamie Spears, removed as her conservator — which a judge denied.

Since last August, the pop star has stated through her attorney, Sam Ingham III, that she “strongly opposed” having her dad as her sole conservator and requested that her care manager, Jodi Montgomery, “continue in that role as [she] has done for nearly a year.”

Montgomery temporarily took over Jamie’s duties following reports that the 67-year-old was battling colon problems in 2019.

Kaplan said Federline, 42, can’t comment on whether the conservatorship should be in place, but he “does feel that the conservator who was put in place over the estate of Britney” — Montgomery — is “doing a very good job.”

“As far as what’s going on with respect to the conservator of the person, he doesn’t have any comment on that,” the attorney added. “All he cares about is making sure that, whatever the arrangement is, the boys are always safe and their best interest able to be maintained regardless of which parent is in their custodial care.”

In September 2019, an investigation was launched following accusations that Jamie had a “physical altercation” with Sean. All criminal charges were dropped, but a restraining order between Jamie and Britney’s sons has remained in place ever since.

Kaplan told Page Six on Tuesday that the restraining order “precludes Jamie from communicating directly or indirectly with the children, so there hasn’t been any contact in that regard,” adding that the order “has been respected and not been violated by either side.”

Jamie’s alleged temper has come to the forefront following the aforementioned dispute, and Britney claimed in a November court hearing that she was “afraid” of her father.

Last March, Jayden said in an Instagram Live rant that his grandfather was a “pretty big d–k” and that “he could go die.”

“Jamie’s been the conservator over the person and the estate of Britney, so obviously it’s his job to exert a certain amount of control to make sure — as it relates to custody — that the best interests of the children are always being maintained. Up until the restraining order was issued, that wasn’t an issue,” Kaplan said. “Obviously, now things are different, but there’s been no contact between Jamie and Kevin.”

The Los Angeles-based attorney assured that Britney still sees her kids, according to her “agreed-upon schedule with Kevin,” explaining that he does not discuss the former couple’s custodial agreement with the pop star’s conservators.

“I’m really not [in touch with conservators],” Kaplan said. “Kevin would be communicating through me. That’s an issue that we don’t really want to get involved in. There is no need for us to be involved. They’re handling it on their side.”