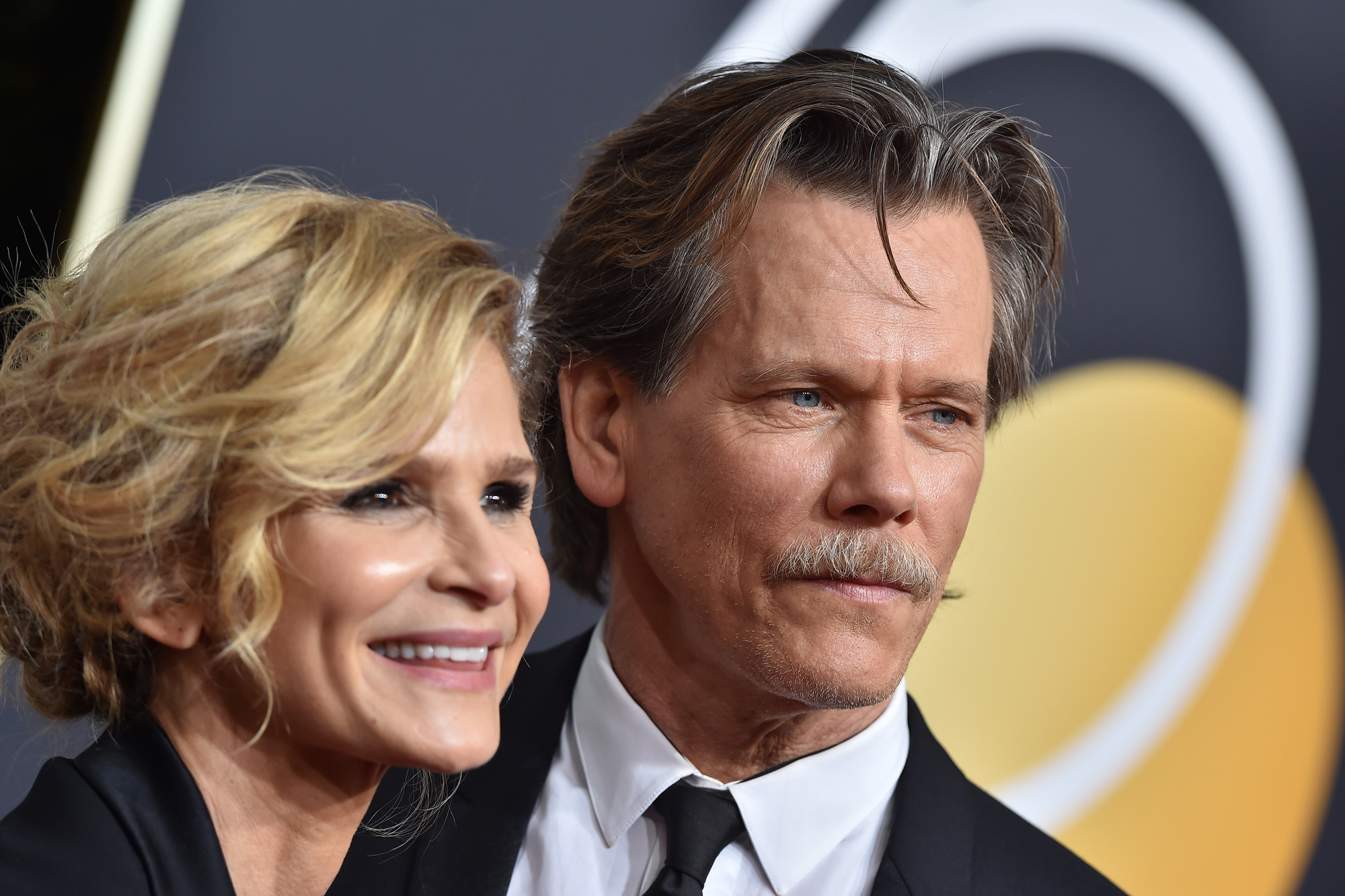 Call it six degrees of miscommunication.

Though Kevin Bacon and Kyra Sedgwick have been happily married for 32 years, their wedded life got off to a bit of a rocky start.

Bacon, 62, revealed that he had no help picking out the engagement ring he used to pop the question — and it wasn’t exactly 55-year-old Sedgwick’s taste.

“Finally, she goes, ‘I don’t like the ring!’ I talked her off the ledge after that. ‘It’s all right, it’s all right, hone — we’ll go back. I don’t care — we’ll take it back,’” he said, adding that Sedgwick “felt terrible” about it.

“I have to tell you, I’m really not a jewelry guy. Like, I just don’t get it,” Bacon admitted.

It appears that the ring the couple picked out together is just as trendy in 2021 as it was in 1989; the “Closer” actress’ floral sparkler features a large center stone surrounded by smaller diamonds.

A closer look at Kyra Sedgwick’s floral-style engagement ring from Kevin Bacon, which she helped him pick out.Getty Images

Despite the proposal snafu, the couple is clearly going strong; the two are still showing tons of PDA three decades into their relationship, and refuse to give up the secret to their happy marriage.