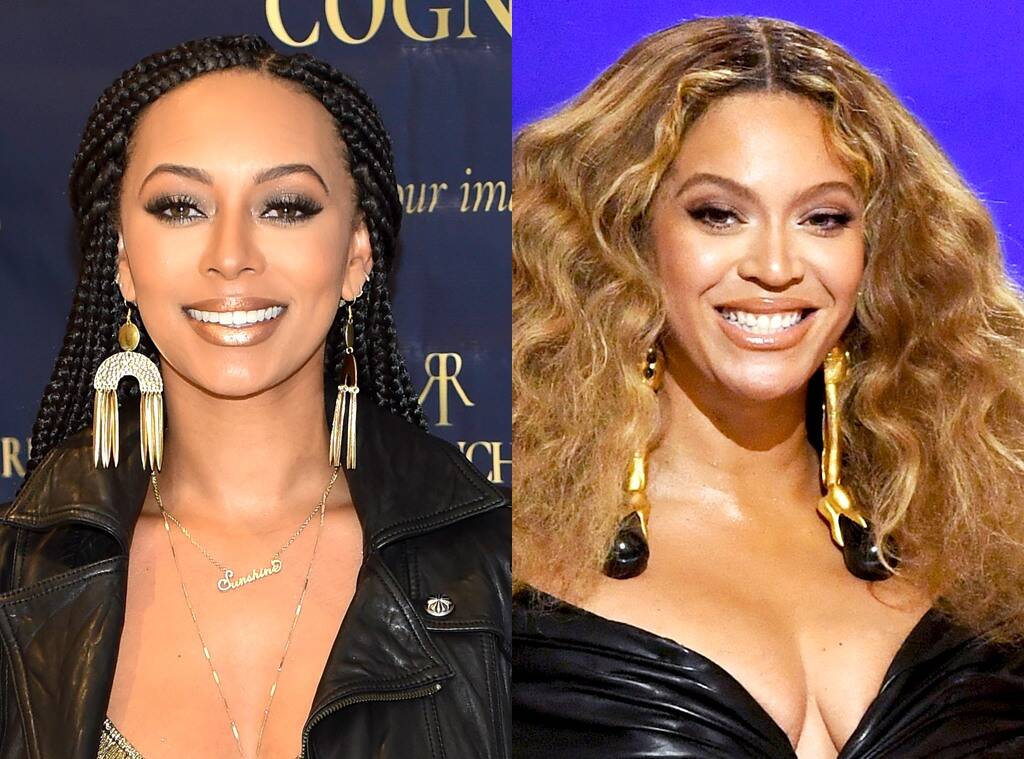 Keri Hilson insists there is no drama between her and Beyonce ! This comes after years of controversy over her Turnin’ Me On remix that was thought to be a diss track directed at Queen Bey! It sounds like the two have truly moved on from that bad blood and Keri opened up about how she healed! RELATED: Jennifer Garner Gushes Over That Ariana Grande Tribute In ‘Thank U, Next’ And Ariana Is Over The Moon About It! It’s been over a decade since her Turnin’ Me On remix was leaked in 2009 and now, Keri is telling all about the whole situation. As you might know, one line in particular sounded like it was meant to throw shade at Beyonce, as well as at Ciara! ‘Your vision cloudy if you think that you’re da best, You can dance, she can sing, but [you] need to move it to the left [supposed reference to Beyonce’s ‘Irreplaceable’]. She needs to go have some babies, she needs to sit down, she fake, them other chicks ain’t even worth talking bout.’ RELATED: Rebel Wilson Shows Off Her Weight Loss In Stunning All Black Outfit! While chatting with radio host Persia Nicole, however, Keri insisted there is nothing but love between her and Beyonce! In spite of that line, Keri told the host that Bey had no hard feelings against her when they met. ‘She actually has introduced herself. It was a gracious moment. I appreciated it. I feel like she really understood what happened, what had transpired and there was a little bit of healing at that moment when we met. I take her as a really intuitive kind of soul, as am I.’ Asked about maybe collabing one day, the singer made it clear she would be open to it: ‘It would be a really fun experience to do that if she were open. I do feel like she understood what it was all about. She is amazing. I have always felt that way. That is the truth of the matter, but no one will believe that.’

Tank Reveals He Is Going Deaf But He’s Determined To Still Reach All His Goals – Check Out His Positive Message!

Perrie Edwards Is Expecting Her First Child – Check Out Her Excited Announcement!