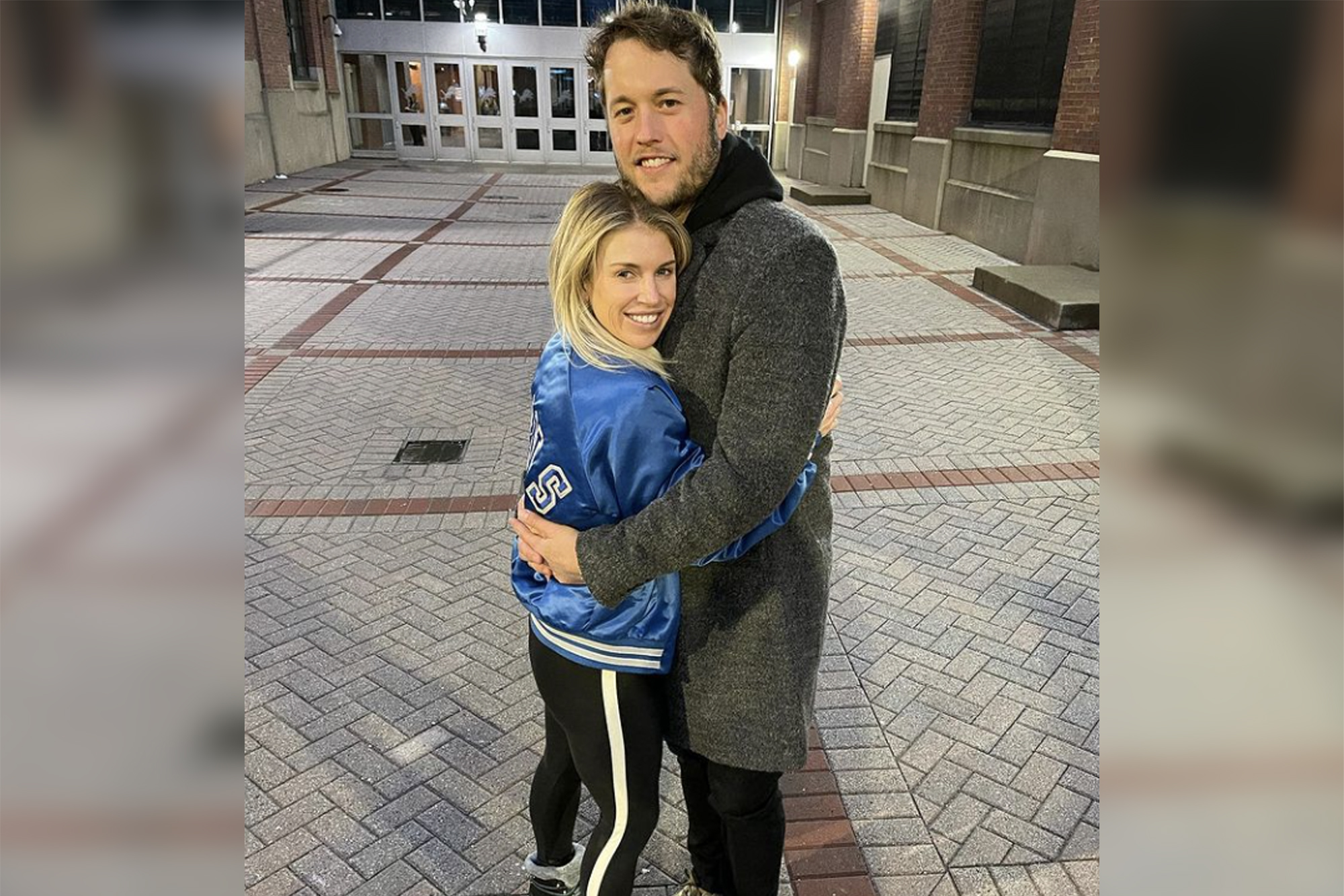 In addition to sharing a photo of Stafford in a Rams uniform on her Instagram story, she also posted a family video with the message, “Pretty excited about all the Cali sunsets in our future.”

Kelly and Stafford have been married since 2015 and share four daughters.

Last week, Kelly posted a touching message to the city of Detroit, where Stafford has called home since being selected first overall by the Lions in 2009.

“Thank you. This place, our home, the people… it’s hard to find the words to explain what this place means to me,” Kelly posted to Instagram.

“This place supported me during the toughest time of my life and during the happiest times and I want to thank y’all in the right way,” she continued. “Whenever I figure out what the future holds, you’ll be hearing from me again with a thank you that hopefully shows how much gratitude and love I have for this place..”