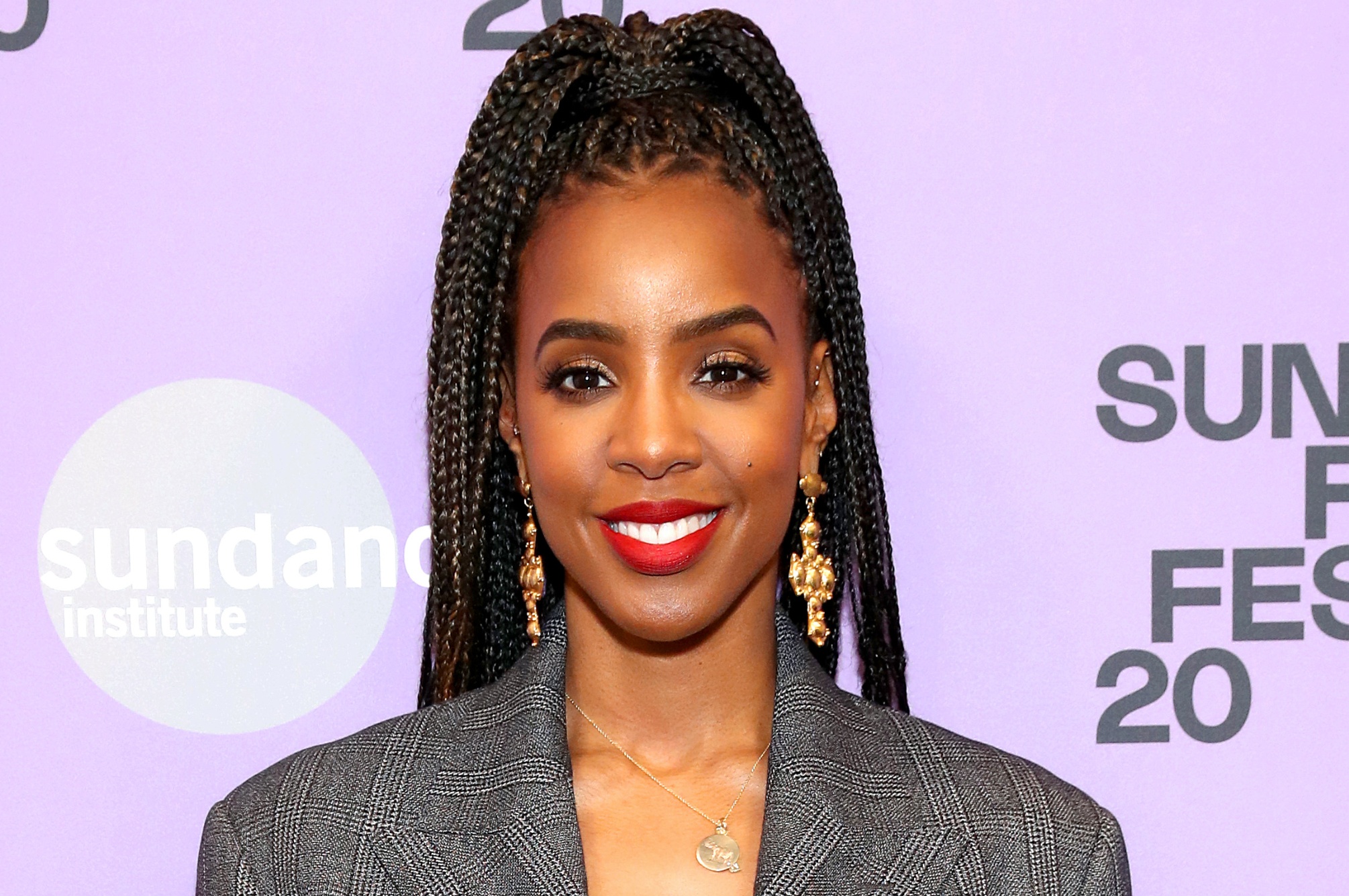 Singer Kelly Rowland is now a mother of two!

“We had been talking about it loosely, and then COVID happened, and we were just like, ‘Let’s see what happens,’” Rowland told the outlet.

Rowland and Witherspoon have been married since 2014.