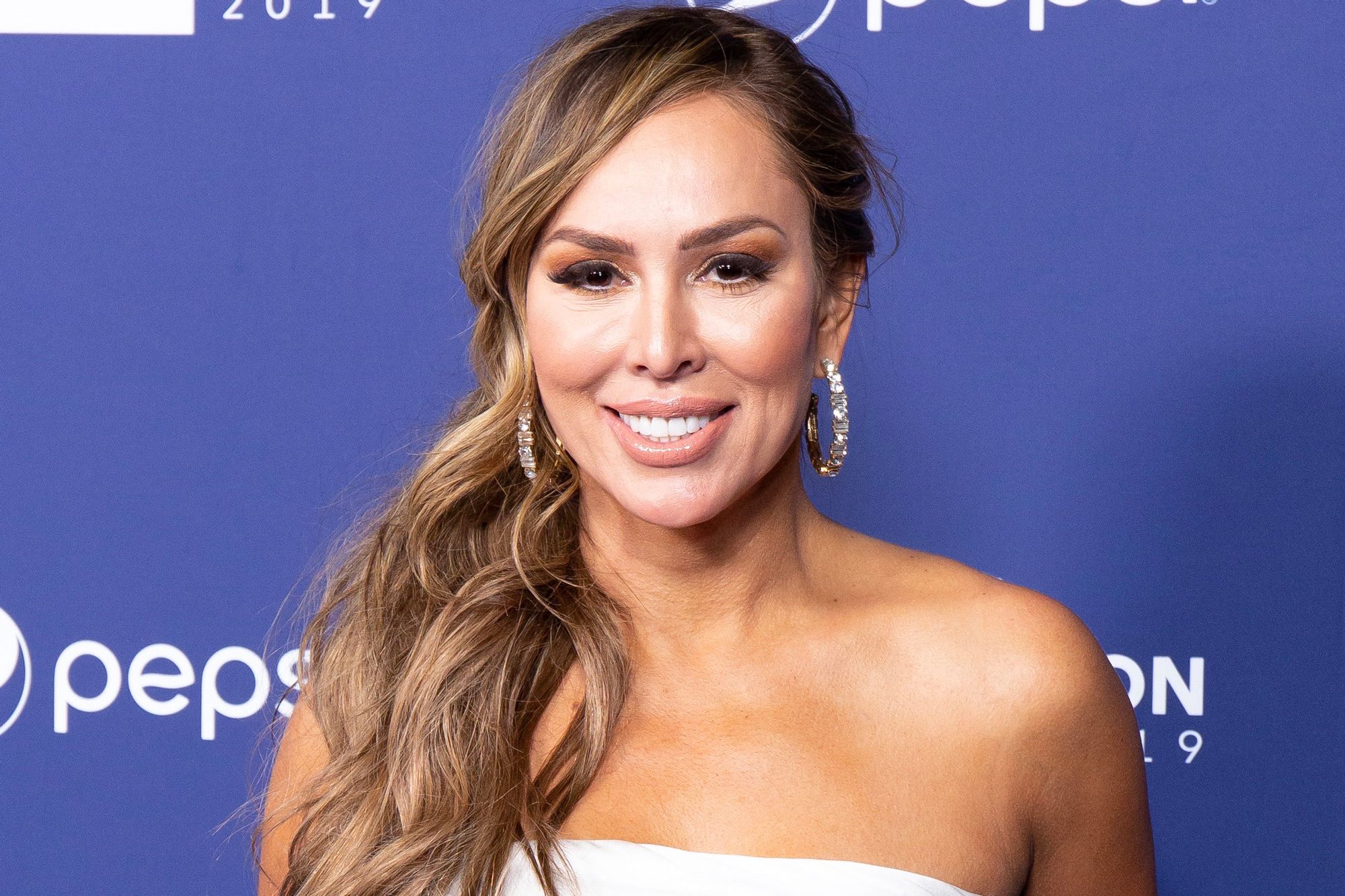 Kelly Dodd started out as a fan favorite on Real Housewives of Orange County and easily turned in to the least likeable Housewife of any franchise. The irony is — it’s not her on-camera behavior that is making Bravo fans want to give her the boot.
It’s actually the things she does off-camera. Usually, the network wouldn’t have to worry about a Housewife being problematic because it causes the ratings to go up.
RELATED: Future And Lori Harvey Might Have Linked Up Again After Diddy Hangs Out With Another Lady – Here Are The Photos To Prove It
This time — it had the opposite effect. Bravo fans announced they were boycotting the season at the beginning which caused a significant dip in the ratings.
By season’s end, the fan community saw that they made the right decision after Kelly, who called COVID ‘God’s way of thinning the herd’ and wore a ‘Drunk Wives Matter’ shirt after slamming the Black Lives Matter movement, then screamed at the reunion taping that she’s Black.
To worsen things, she attempted to dox a huge Bravo fan account and ended up doxxing an innocent person.
RELATED: Police Believe Ex-Playboy Playmate Stephanie Adams Suicide Case Might’ve Been A “Murder-Suicide”
Kelly wasn’t the only person to come under fire. Braunwyn Burke was accused of asking a cast mate’s daughter if she wanted drugs.
It was clear more than ever that RHOC was a dying franchise but the reunion episode put the final nail in the coffin.
After an influencer tweeted that it’s time to cancel the show, Andy Cohen suggested that they reboot it.
Meanwhile, Dodd’s stepdaughter took to social media to slam her new stepmother.
‘I don’t think it’s OK for people who say that they’ve experienced racism and prejudice to then turn around and inflict that same bigotry on other people. I don’t think you can experience the privileges of whiteness and then turn around and deny that those privileges exist. I don’t think you can claim ownership of a culture or nationality and then disallow privileges to those people, either though political perspectives or just subjugating them in other ways. And, I don’t think you can use your multiculturalism as a shield for people saying you have biases.’
Hopefully, Andy is able to find a new cast that can deliver.
Advertisement