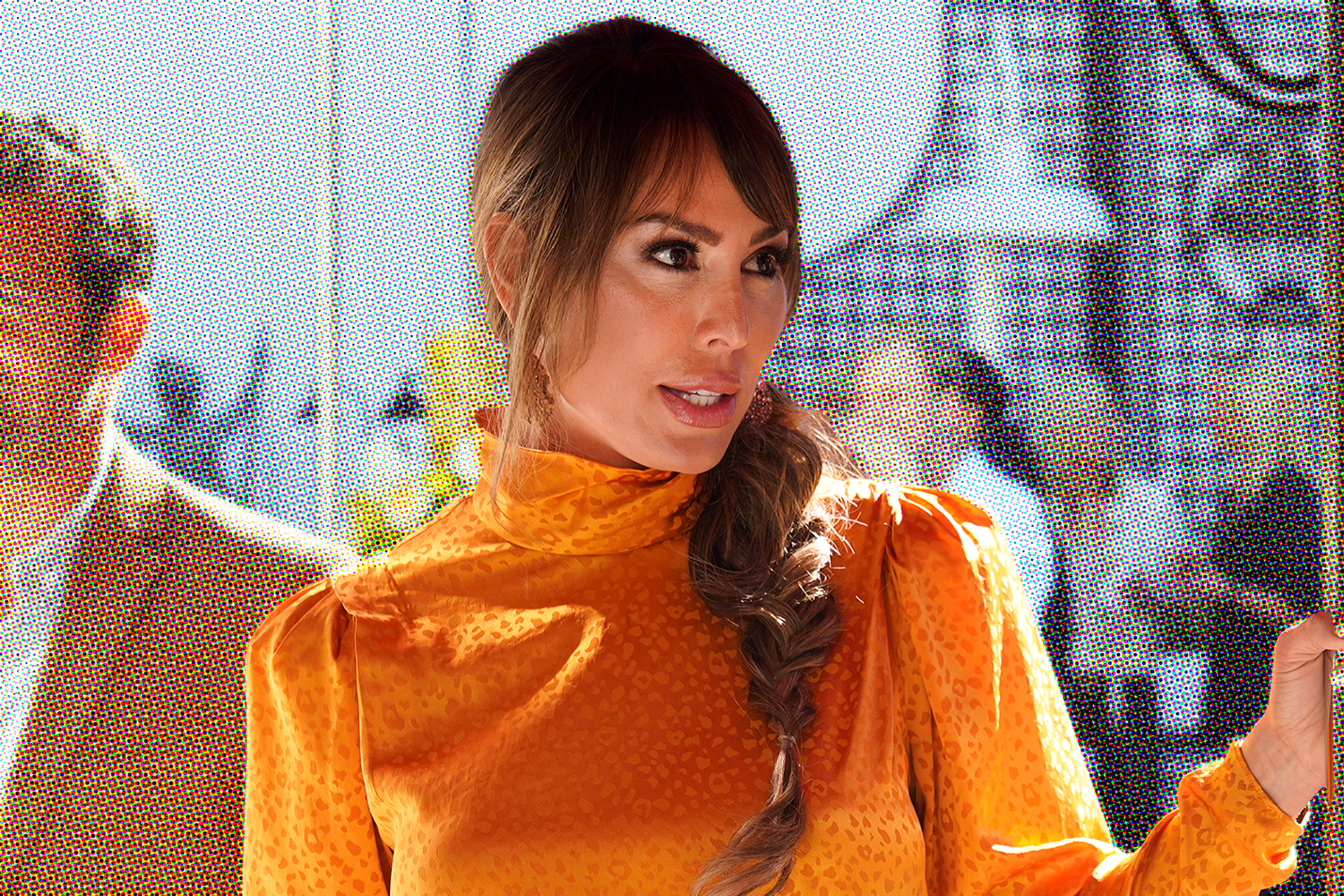 Kelly Dodd isn’t a stranger to controversy, but she hated being a “victim” of so-called “cancel culture.”

“Kelly, it was so disappointing to see you call protesters looters,” went an Andy Cohen-relayed fan question during the “Real Housewives of Orange County” reunion Wednesday night. “As a Mexican-American, don’t you think you have a responsibility to stand with your fellow marginalized communities?”

“Listen, I don’t have anything with protesting …Peaceful protests — I’m all about it,” Dodd, 45, responded. “But that was on a whole other level that I saw in New York. There was looting. There was burning down buildings and I don’t think that’s the way to protest.”

Cohen, 52, proceeded to bring up Dodd’s next social media blunder of 2020: Posting a photo at her bridal shower wearing a hat that said “Drunk Wives Matter.” Asked if she understood why people were upset by it, Dodd said that the hat was two years old and it was a gift.

“There were a lot of drunk wives at the party,” Elizabeth Lyn Vargas offered, with Dodd explaining that it was not meant to mock the Black Lives Matter movement.

Dodd did allow that she could see how the hat could have offended people after Braunwyn Windham-Burke pushed her, before going on the offensive.

“I wasn’t being malicious and I get attacked by this cancel culture that’s a bunch of haters that would never have any voice and here they are getting together and [coming] after me,” she said.

“It’s not just haters though. It’s people who have been oppressed,” Windham-Burke, 43, cut in.

“Four of my best friends are African-American and they didn’t take offense,” Dodd yelled, adding, “It’s white people who did!”

Dodd also reaffirmed that she is black, but she does not identify as a black person.

Earlier in the episode, Dodd’s 28-person wedding to Fox News reporter Rick Leventhal became a similar point of contention as she told Cohen that she had a wedding due to the pandemic.

“I’m glad I did it because nobody got sick and it was beautiful,” she said.

Cohen then read a fan question asking the women if they thought Dodd’s wedding was irresponsible.

“It was not necessarily irresponsible if everybody got tested,” Vargas responded.

“But it’s okay to protest?” Dodd interjected. “Everybody can have a protest and be amongst a billion people? But I can’t have a celebratory wedding?”

It’s unclear if Windham-Burke and Dodd’s drama will play out on the next season of “RHOC,” as Dodd stated she would quit the show if the former makes her return.