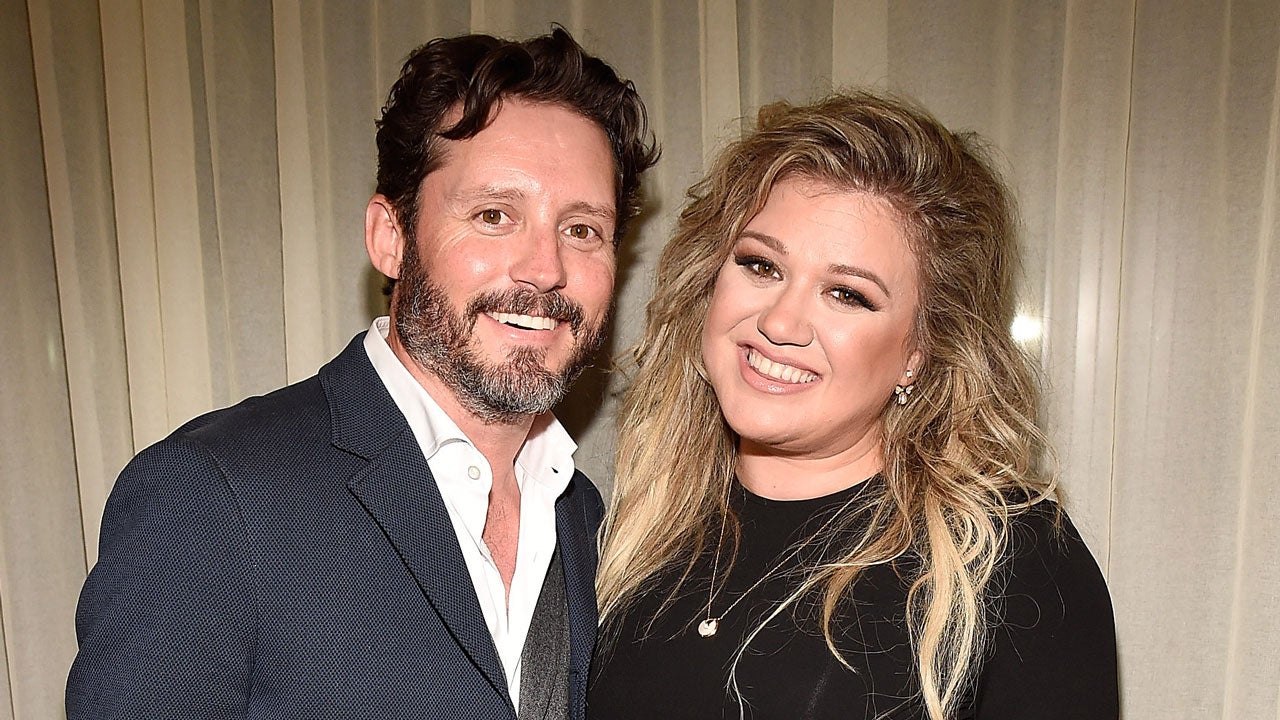 Kelly Clarkson sued her ex-husband Brandon Blackstock but now, the man is denying all the allegations she made in the lawsuit against him! Check out what the talent manager had to say in response!
Not only is Blackstock denying the accusations but he also insists that Kelly Clarkson is also not owed any ‘relief’ in his counter documents.
RELATED: Kelly Clarkson Says She Won’t Discuss Her Kids Because She’s A ‘Mama Bear’ And Her ‘Kids Come First’
The papers were first filed with the California Labor Commission back in November and have now been obtained by HollywoodLife.
This update comes after Kelly accused her former husband of defrauding her of millions of dollars after Brandon and his father Narvel Blackstock‘s Starstruck Management Company claimed Kelly owed them $1.4 million in commissions.
Kelly then accused Brandon of asking for ‘unconscionable fees and compensation’ for supposed ‘illegal services’ during the years that he managed her (2007-2020.)
RELATED: Kelly Clarkson Is An Expert At Balancing Her Career & Family Life, Says The Voice Winner Jake Hoot
According to the talk show host, her ex and former father in law were ‘unlicensed California talent agents.’
On the other hand, Brandon argues that he does not, in fact, owe money to his ex wife in the latest court documents the news outlet obtained.
He insists that he and his father are not ‘entitled to any relief whatsoever’ and that they are ‘not subject to regulation’ following the Talent Agencies Act due to the fact that they did not perform their services in California.
And that is not all! The estranged husband also attempted to block her petition, arguing that it’s way too late for such demands.
‘The petition is time barred by the one-year statute of limitations pursuant to California Labor Code section 1700.44(c),’ the documents provided by the site read, in part.
This comes after Brandon’s lawyer also released a statement via the same news outlet that reads: ‘The labour petition ignores the fact that Kelly had her own licensed talent agency CAA. While Starstruck Management Group provided management services on her behalf, it did at all times that CAA was her agency of record. It’s unfortunate that Kelly is attempting again to avoid paying commissions which are due and owing to Starstruck to try and achieve some perceived advantage in her custody and divorce proceedings.’
Advertisement

Miranda Lambert And Brendan McLoughlin Mark Their 2-Year Marriage Anniversary By Posting Heartfelt Messages On Social Media!
Justin Timberlake Explains Why He And Jessica Biel Are So Private About Their Sons
Comment