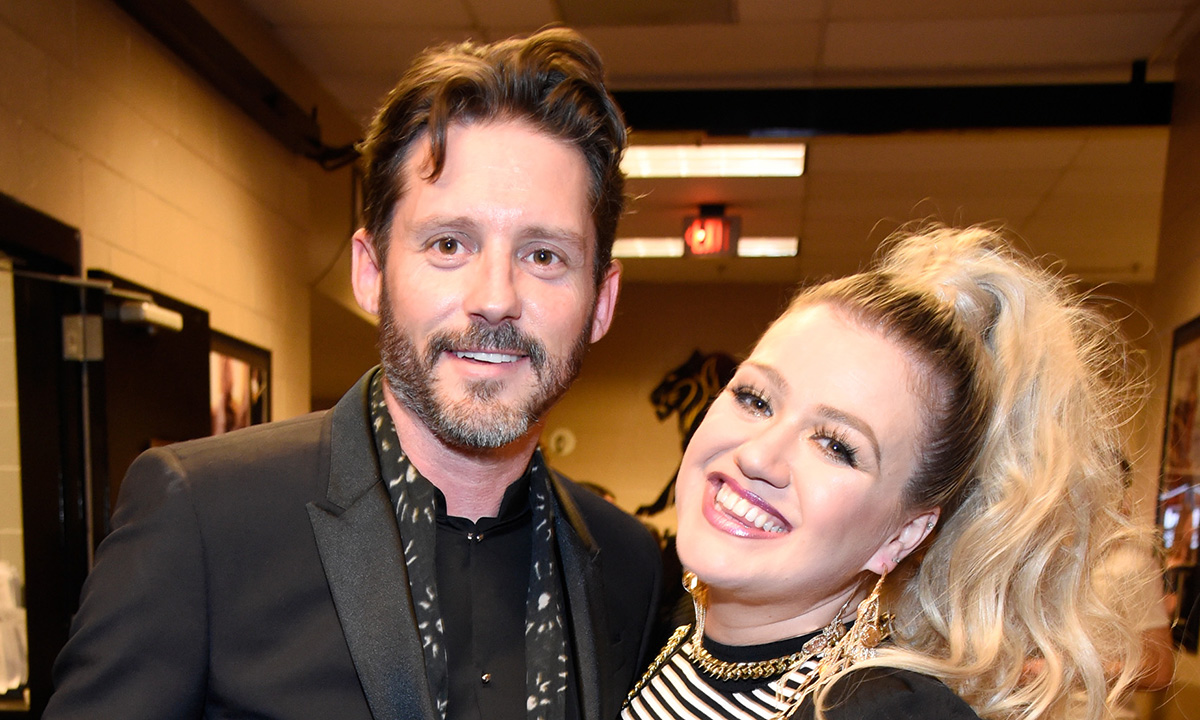 While chatting with Entertainment Tonight, Kelly Clarkson opened up about all the ‘really honest’ songs she’s been working on ever since her split from former husband, Brandon Blackstock! As it turns out, she’s been using songwriting as an ‘outlet’ to heal and let her feelings out and she is really ‘grateful’ to have it!
Kelly is looking forward to getting back in the studio more than anything else.
RELATED: Kelly Clarkson Says Other Celebrities Were Mean To Her Following American Idol Success – Except For Jennifer Love Hewitt
Now, in the interview, she told all about how many songs she’s created already since her divorce, at what stage she is in the album creating process and more!
‘I have this record that we’re working on. It’s really great and really honest. There’s just a lot of questions I have to answer before releasing it for myself. Whether that be business wise or personally or…. Whatever happens though, it’s such a gift. Like, I do not know how anybody, I will just be real with you, goes through grief like divorce, any sort of grief, any sort of loss, without having an outlet like this.’
It turns out that all that divorce grief has been turned into an impressive number of songs!
RELATED: Kelly Clarkson Promotes Her New Single ‘I Dare You’ While Self-Isolating In Montana, Calls It Her ‘Favorite/Hardest Project Ever’
‘I have written like 60 songs, it is an insane amount of getting it out. I think that’s a blessing in itself. Anytime that you go through some life, it is such an awesome thing to have that outlet, regardless of whether people hear it or not. Certain songs that I’ve written certainly have shaped me, but have been really hard. They’re just difficult decisions to put those out because they’re so personal. But the other side of you’s like, ‘Man, how many people have come up to me, [saying] you have no idea. I never wanted to talk about it, I never have told anyone this,” the artist went on to also share.
Advertisement

Miranda Lambert Says The Pandemic Has Brought Her Closer To Husband Brendan McLoughlin!
Eva Marcille Praises The Godmother Of Soul – Check Out The Post She Shared
Comment