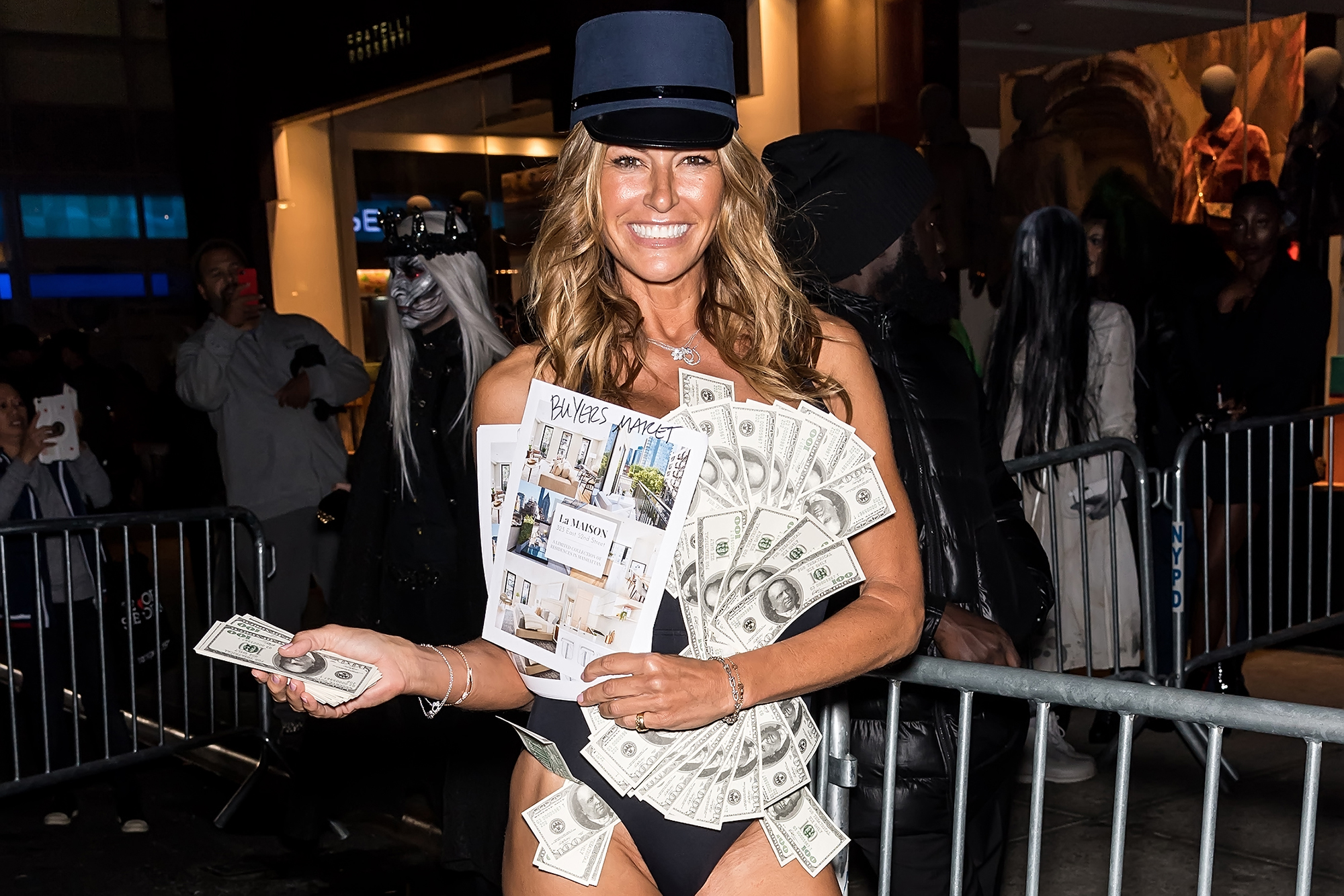 She’s gone from “The Real Housewives of New York” to selling real houses in New York.

“That’s a lot of very expensive square footage for anyone, especially a newcomer to the business, and the quarter isn’t even over,” said an insider of Bensimon’s recent numbers. “She’s been killing it.”

The source added that the former fashion editor, author and model has been working with her extensive contacts in “NYC, the Hamptons and Palm Beach.”

She was seen celebrating her milestone on Friday night in a VIP suite at Madison Square Garden to see the Rangers play the Bruins. The team recently began allowing fans to return to games with limited capacity.

Her team’s current listings include a Midtown triplex penthouse going for $66 million.

Kelly Bensimon was on “Real Housewives of New York” from 2009 to 2011.WireImage