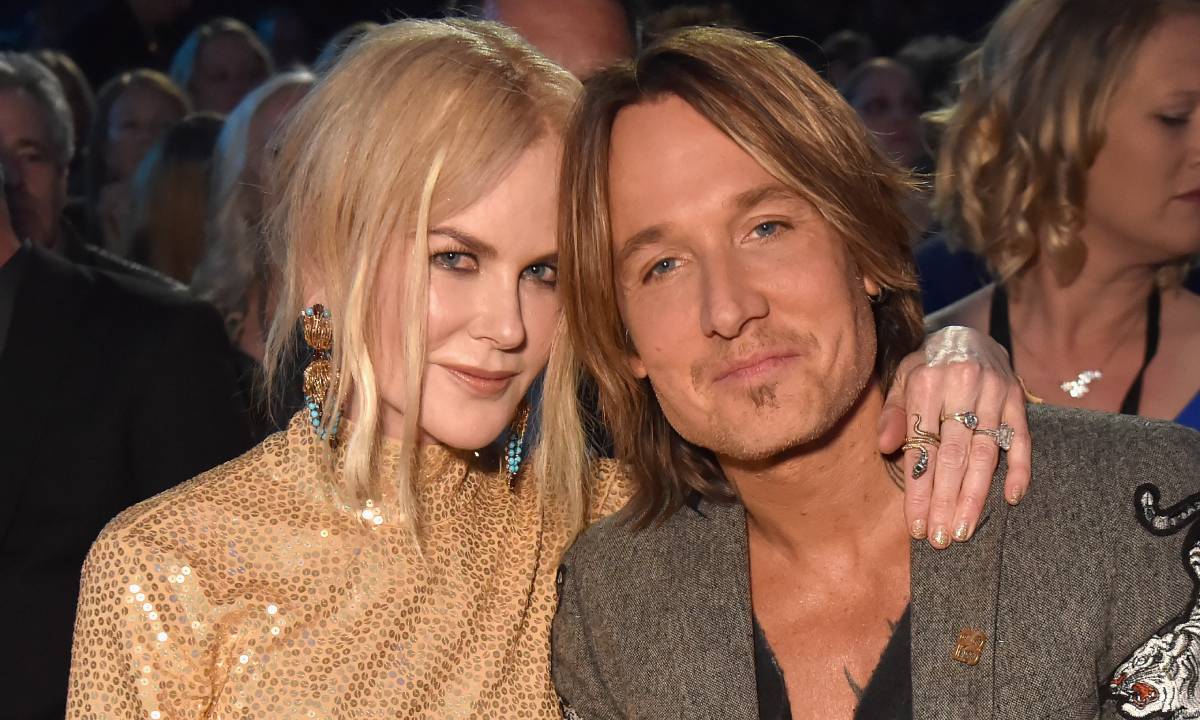 As you might remember, while Nicole Kidman and Keith Urban were at The Sydney Opera house last month, they got into a conflict with a fellow opera-goer who picked a fight with the actress in particular over their choice of giving the performance a standing ovation. That being said, at the time, Keith peacefully stood up for Nicole but it turns out that it took all this strength not to react more violently when the other man hit the star with his program leaflet.
While a guest on today’s episode of the Kyle and Jackie O Show, Keith shared that ‘We didn’t know you’re not supposed to stand in the opera. We’re sitting down, we are with Nic’s mom, and we are clapping. It was a great performance, it was so good, and I am looking around, and we are cheering and cheering, everybody is cheering, and I look around, and I see a few people standing, and a few more, and I went, ‘Oh, bloody hell, I am getting up.”
RELATED: Nicole Kidman Is Gorgeous In Givenchy — Covers Marie Claire Australia, Promotes The Undoing
As you might be aware, standing up at the opera used to be taboo in the past but nowadays, that is not really the case anymore.
‘And I stood up, and this guy behind me like whacked, not me, Nicole. Just like hit her with a program,’ Keith recalled.
A spat followed and the security was called for the man to be escorted out of the building but before that, Urban was ready to act himself in defence of his wife!
RELATED: Nicole Kidman Gets Candid About Moving To America For Tom Cruise
Keith admitted that ‘It was a bit of a pickle I was in because, you are a husband, you want to defend your wife, but I am like, what the hell? It took a lot of restraint. I think I looked at him. I just said, ‘It’s a standing ovation,’ like I didn’t know I am not allowed to.’
Advertisement

Nick Jonas Talks ‘Naming Rights’ For His And Priyanka Chopra’s Future Babies!
Eddie Murphy Reveals He Would Not Host The Oscars This Year – But Definitely In The Future!
Comment