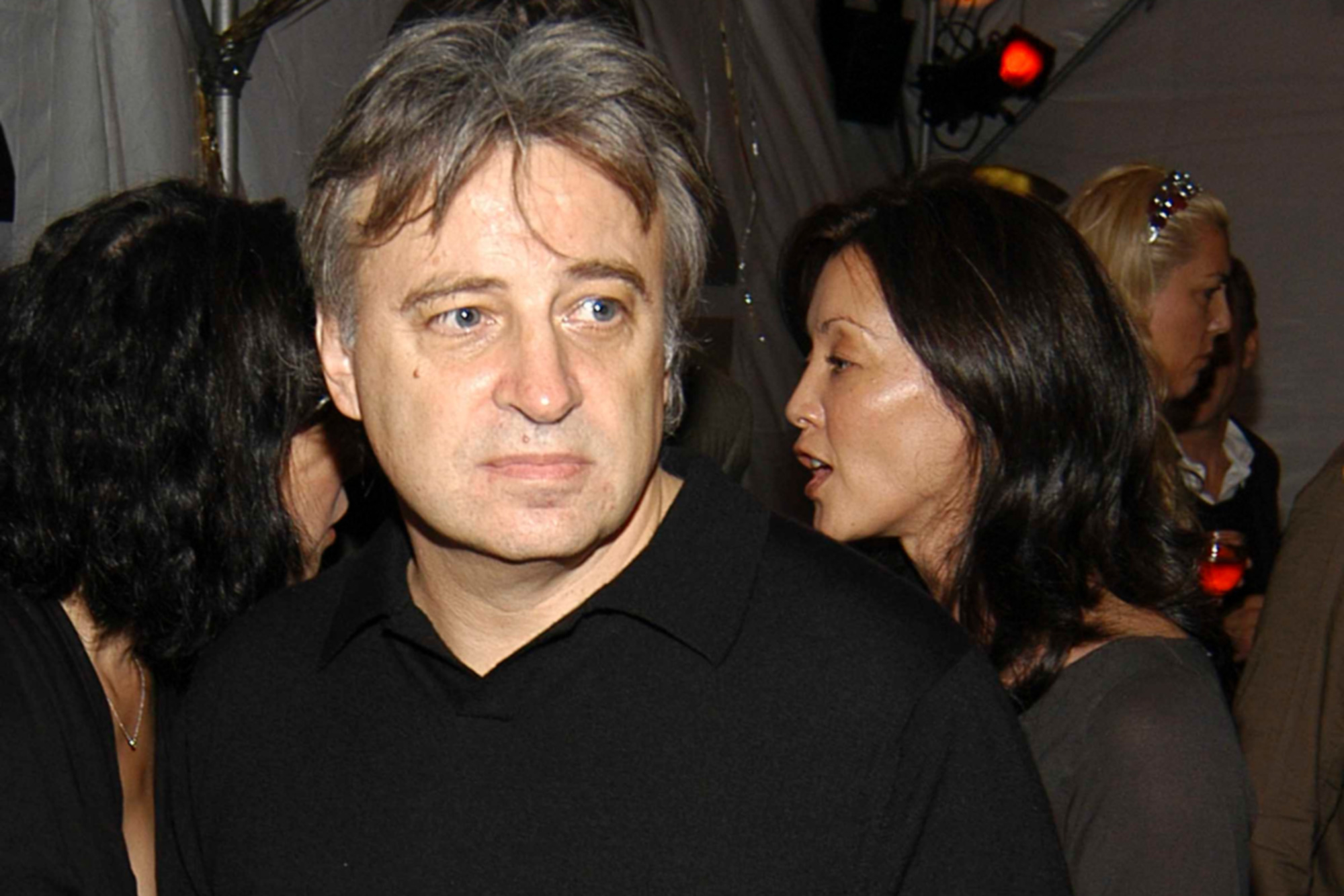 A chic fashion insider tells us she was “shocked” and “baffled” when legendary restaurateur Keith McNally — whom she’s never met — said she looked “like a hooker.”

On Tuesday 25-year-old fashion buyer Alexandra Stewart posted a picture of herself in Soho wearing a leather trench, Chanel bag, and leather boots. McNally chimed in, “There’s something about this photo that resembles a hooker waiting for business.”

Stewart, who has just over 3,000 followers, tells us, “I have never met this man or spoken to him. I don’t know him.” “I was just baffled,” she said, adding she felt “very disrespected.”

“Being a world class restaurant owner doesn’t make a difference on how you treat other people. It was shocking. It was tasteless,” Stewart said.

It’s not the first time McNally— the man behind iconic NYC spots Balthazar, Pastis and Odeon — has offended online. Last April he posted a photo of Marcus Teo, who works with luxury lifestyle brands, and accused him of skipping out on his bill.

Teo posted proof he had paid and told Page Six, “I don’t know [McNally]. He took the photo off of my [Instagram] page.”

McNally apologized for what he called a “joke” and edited the caption to read, “The nice looking gentleman in the photo tipped $100 and had the servers swooning all over him.”

McNally also faced a backlash when he criticized Hachette Book Group’s refusal to publish Woody Allen’s memoir and bizarrely compared the embattled director’s circumstances to black teenager Emmett Till who was murdered in 1955.

He also offended writer Faith Xue when he posted about a “Chinese chef,” in an anecdote about Anna Wintour wanting eggs Benedict. Xue commented, “Great story but don’t see why it was necessary to mention the chef was Chinese or imitate his accent.”