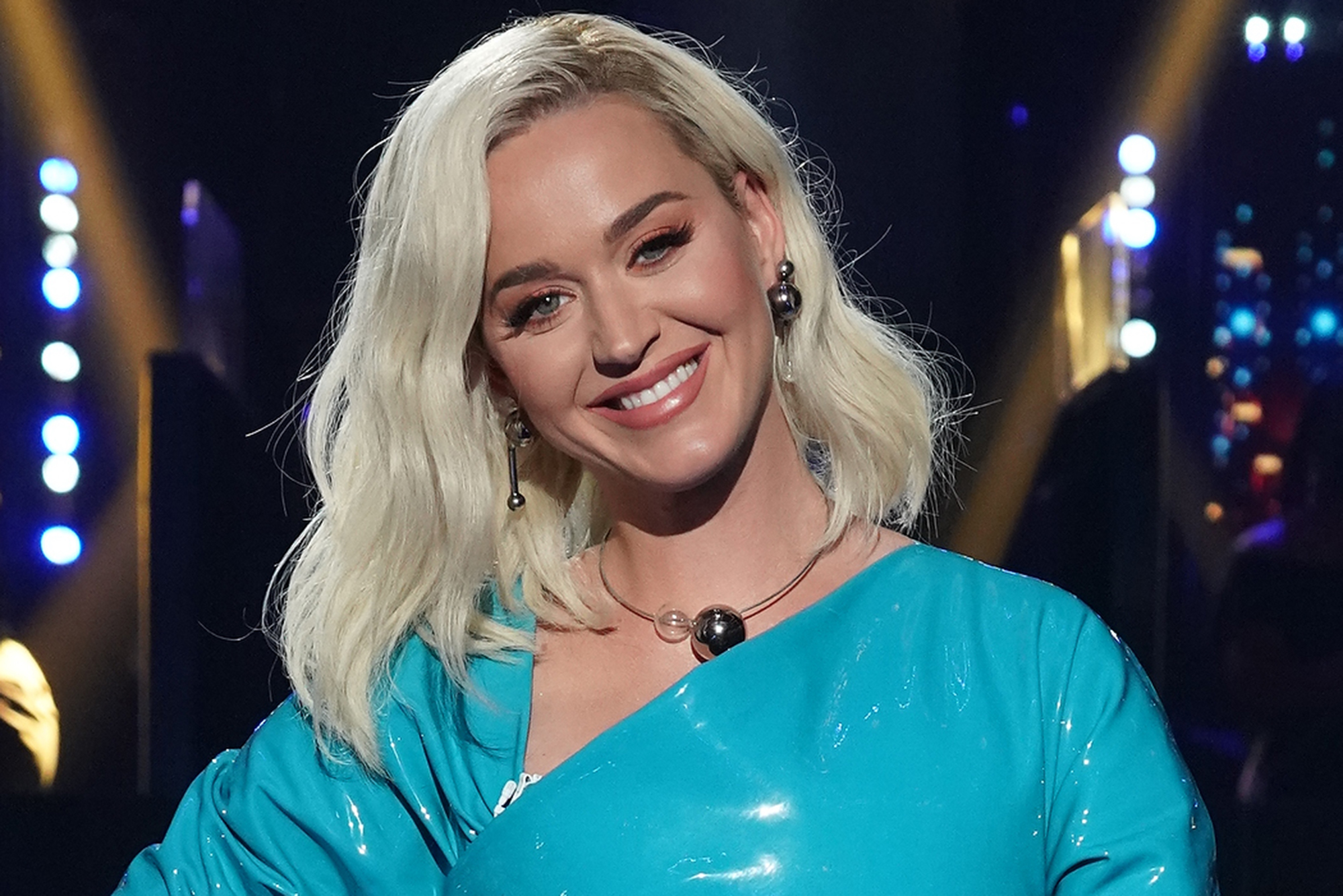 “Well, it’s going to be an exciting and different on-the-edge-of-your-seat show,” she told fans in an Instagram video. “We’re gonna have some fun.”

The “Firework” singer, 36, moved her arm as she talked to the camera, causing her shiny blue dress to make suspicious squeaking noises.

“And if you think that I’m farting on live television, I’m not,” Perry joked. “It’s just gonna be my dress. Tune in.”

She captioned the video with reasons to watch, including, “TOP 12 REVEALED. DRESS FARTS.”

It’s not the first time the pop star has brought her high-fashion looks to the lavatory, as she posed on a toilet wearing a $7,000 designer outfit last week.

Perry’s sense of humor certainly hasn’t gone down the toilet since becoming an “Idol” judge, as the “Smile” singer is known for her creative costumes and candid on-screen comments.

On a recent episode, the new mom told a contestant that she quit shaving her legs after giving birth to daughter Daisy Dove, her first child with fiancé Orlando Bloom, in late August.

For Monday’s episode of the singing competition, “Idol” veteran Paula Abdul stepped in to replace Luke Bryan after he tested positive for COVID-19.

Perry said the country crooner was “totally good” and expected that “we’ll be seeing him next week.”