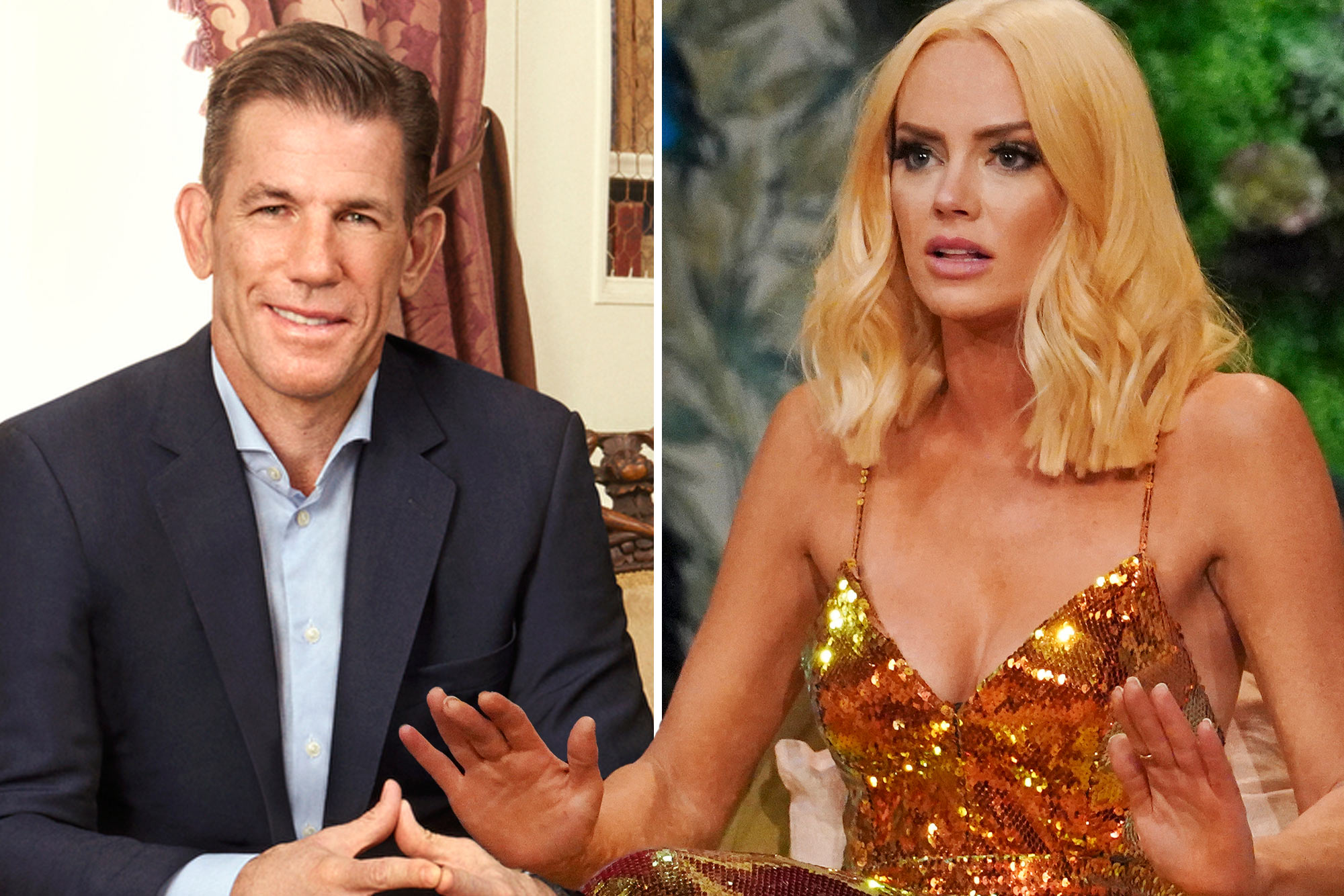 Kathryn Dennis and Thomas Ravenel may not be together anymore, but they still have plenty of drama between them.

Dennis, 29, revealed at the “Southern Charm” reunion that she has not met Ravenel’s newborn, Jonathan Jackson Ravenel. She also told her castmates that Ravenel, 58, is in the process of suing her again for custody.

When John Pringle asked if she and Ravenel have found their stride in co-parenting their children Kensie, 6, and Saint, 5, she responded, “No.”

Dennis nodded, noting that they currently have 50/50 custody, but that she believes Ravenel wants full custody of Kensie and Saint because he’s moving.

Dennis also noted that she knew Ravenel and his now-fiancée Heather Mascoe had dated prior to breaking up and getting back together before their son’s birth. She found out that they were engaged via a news outlet.

Despite her claim that they hooked up once last January, Dennis said “that door is closed” for the future. She is currently happy with her boyfriend, Chleb Ravenell, who she joked her daughter has a crush on.

Later in the reunion, Conover noted that Ravenell’s last name has two “l”s to distinguish his family lineage, as his family was once owned by Thomas Ravenel’s ancestors as slaves.