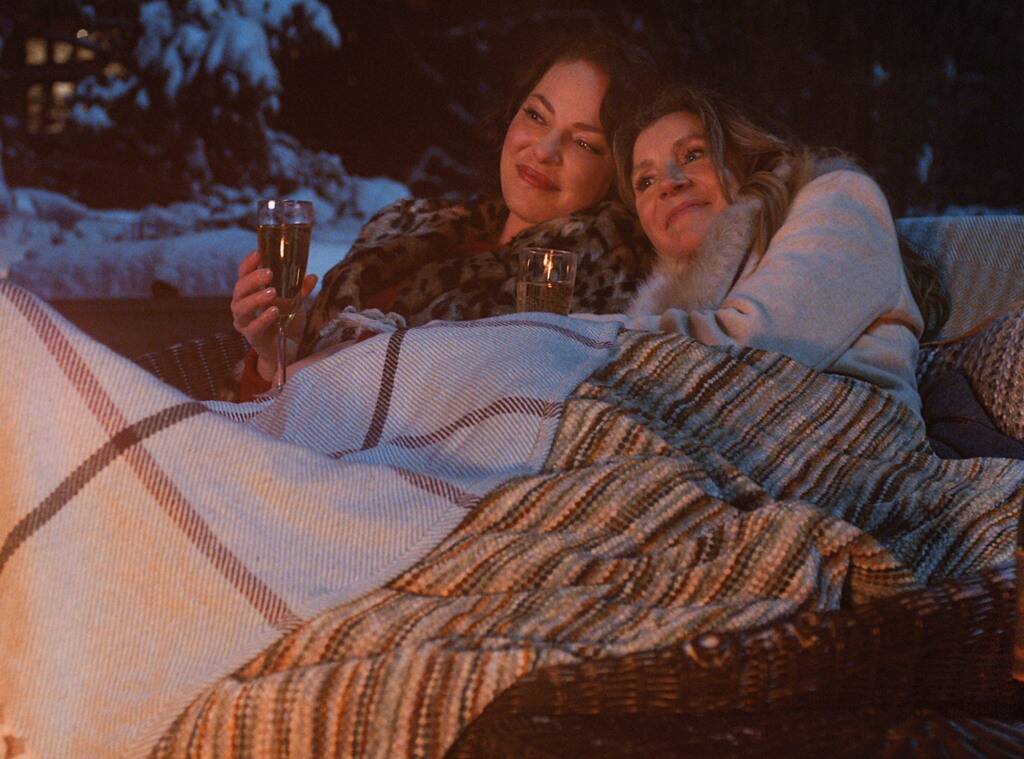 It’s been a while but the actress is now officially back on the small screen. Katherine Heigl has chosen Firefly Lane to make her TV return on and now, the star explained why she decided that this was the role she wanted to take on!
As you might know, the Netflix series is an adaption of Kristin Hannah’s New York Times bestseller with the same name published back in 2008.
RELATED: Grey’s Anatomy Is Reportedly Bringing Back Katherine Heigl’s Izzie Stevens For Epic 300th Episode
As for Heigl, she stars alongside Sarah Chalke, the two playing two longtime friends who experience some serious drama throughout the years.
While on E! News’ Daily Pop, the actress dished that it did not take any effort to just fall in love with the story’s couple Kate and Tully, as well as the story in itself!
‘The script came and I was just like, ‘Oh my god, this is beautiful and it’s just what I have been looking for.’ I just deeply, deeply respond to the sort of human stories where there’s all this relatable relationship stuff, but also just the heartbreak and tragedy and the triumphs and laughter is the whole kit and kaboodle for me. I love it,’ Katherine explained when discussing the reason why she chose this project as her official return to the small screen.
RELATED: Katherine Heigl Wants To Make A Sequel To ’27 Dresses’
Firefly Lane is quite special in the sense that the main characters are shown throughout their lives, starting with their teenage years and into their 40s!
With that being said, this kind of structure was pretty attractive to the actress as well!
She explained that ‘It was just really exciting to me, the idea of getting to tell this story of these two women and spanning over all these decades. That was so unique. Not just getting to play this person at 40, but also at 20.’
It is pretty clear that Katherine Heigl is very passionate about this role and the whole show as a whole! You can now check out Firefly Lane on Netflix!
Advertisement

Kandi Burruss’ Bedroom Kandi Swing Made An Appearance On RHOA

Ian Somerhalder Explains Why A New Season Of ‘Vampire Diaries’ Is Not A Good Idea!
Kandi Burruss Has An Important Announcement For RHOA Fans
Comment