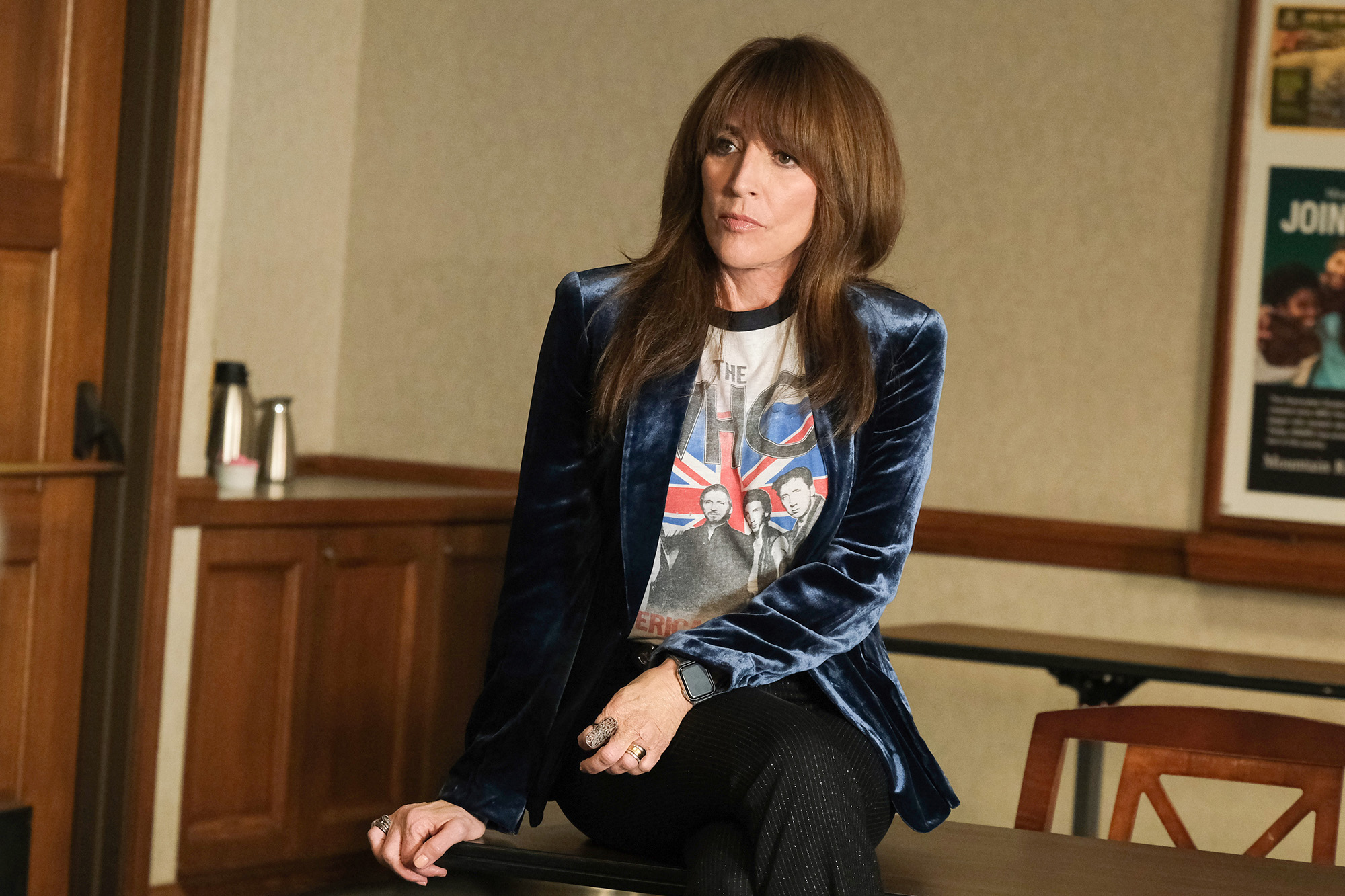 It’s been nearly five years since NBC dropped its first trailer for “This Is Us,” which racked up over 50 million views on Facebook — four months before its September 2016 premiere. That watercooler buzz launched the series, still going strong in its fifth season.

I mention this in the context of “Rebel,” ABC’s new primetime drama inspired by the life of Erin Brockovich, since the series trailer generated 27 million views over multiple platforms when unveiled in mid-March. That interest, and those viewer expectations, will, I believe, be met in Thursday’s (April 18) 10 p.m. series premiere.

The hourlong drama stars Katey Sagal as Annie Flynn Ray Bello — aka “Rebel” — who fights passionately for the underdog and is, in the words of her daughter Cassidy, “energized by injustice.” Rebel’s renown for fighting the good fight — and for winning — is balanced by a tricky personal life. She’s got two ex-husbands with whom she’s on good terms: Woodrow (Matthew Glave), an LA cop, and Benji (James Lesure, a high-powered attorney; her third husband, Grady (John Corbett), bemoans Rebel’s long work-related absences.

Katey Sagal stars in “Rebel,” based on the life of outspoken advocate Erin Brockovich.ABC

Rebel’s children, all half-siblings, are son Nate (Kevin Zegers), a gynecologist afraid of commitment; oldest daughter Cassidy (Lex Scott Davis), a lawyer who handles her mom’s pro bono cases and works for the firm run by Rebel’s good friend, widowed Julian Cruz (Andy Garcia); and 16-year-old Ziggy (Ariel Barer), who was adopted by Rebel and Grady when she was 6. She’s getting her life back on track after battling a prescription-pill addiction and interns for Julian.

That’s a lot of information and characters to digest, but you’ll have it all sorted out by the end of the opener — which finds Rebel crusading against a big hospital for allegedly covering up its continued use of a surgically implanted heart valve that’s caused auto-immune disorders — and, in some cases, death. Its bad guy is smarmy hospital chief Mark Duncan (Adam Arkin), who refutes Rebel’s claims.

The drawing card here is, of course, series veteran Sagal (“Sons of Anarchy”), who was a good choice to inhabit a small-screen character based on the larger-than-life Brockovich, already the subject of the 2000 big-screen movie “Erin Brockovich” — for which Julia Roberts won an Oscar. She’s continued in the public spotlight, hosting two TV series (“Challenge America with Erin Brockovich” and “Final Justice”) while advocating for social and legal justice on various fronts on a much bigger stage.

Lana (Tamala Jones) and Rebel (Katey Sagal) are former sisters-in-law who work together on cases.ABC

Sagal is tasked with carving out a unique onscreen persona and she passes with flying colors, exuding grit, determination and savvy while surrounded by a strong supporting cast (including Tamala Jones as Lana, Rebel’s former sister-in-law, an ex-cop who works with Rebel). ABC tells us, early in the premiere, that “Rebel” is “inspired by the life of Erin Brockovich today,” giving Sagal a contextual template from which to work, and advice if needed (Brockovich is an executive producer of the series).

“Rebel” breaks no new ground in the crowded landscape of primetime dramas (it’s from “Grey’s Anatomy”/”Station 19” showrunner Krista Vernoff), and viewers will spot a few of the usual tropes (i.e. the requisite British character…why?) but it’s a solid, highly watchable series with an interesting story arc and characters (main and supporting) that should do well for ABC going forward.