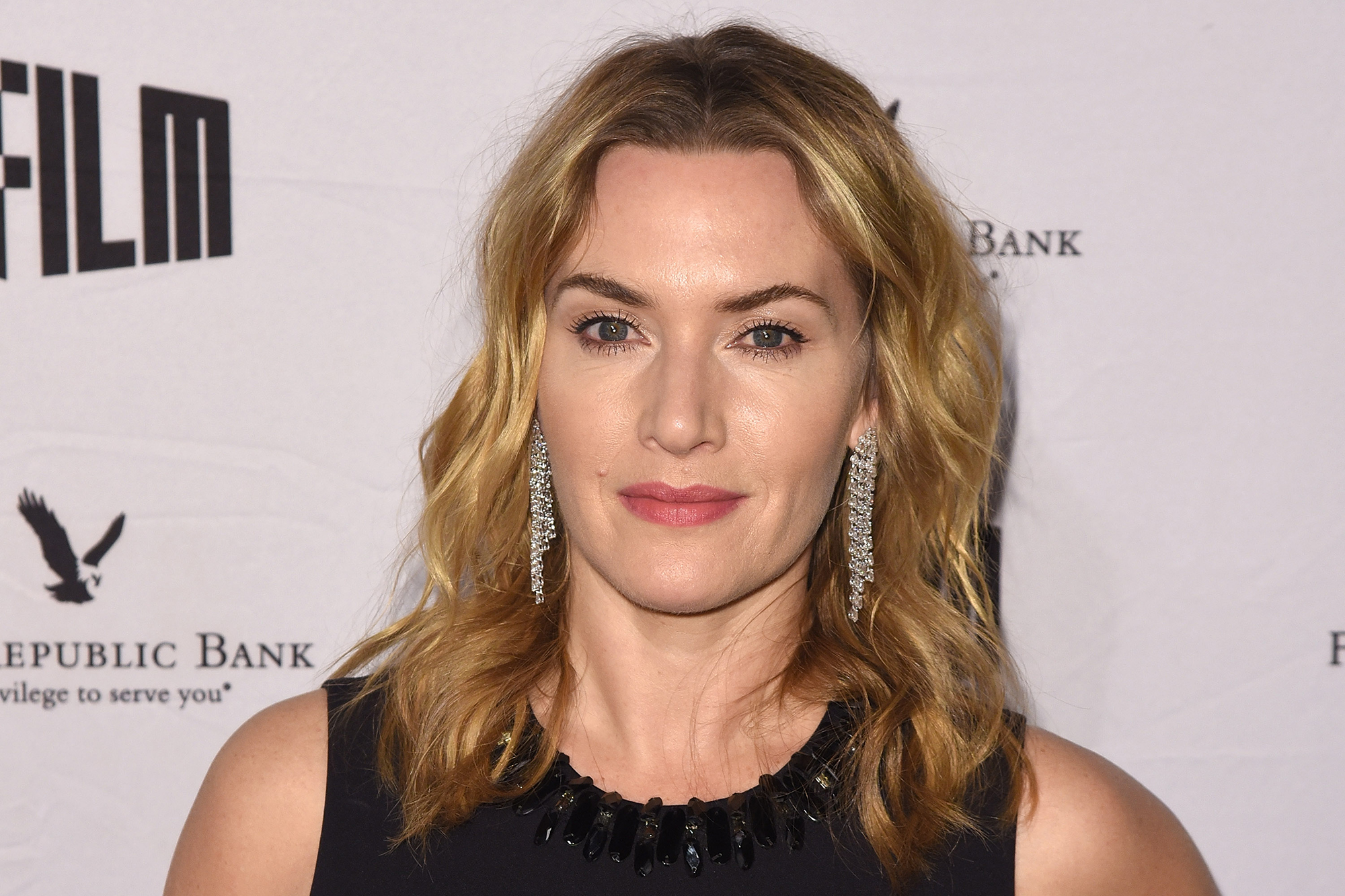 Kate Winslet is calling out Hollywood for its rampant homophobia that has allegedly forced some stars to stay in the closet.

“I can think of at least four actors absolutely hiding their sexuality,” the actress, 45, told the Sunday Times. “It’s painful. Because they fear being found out. And that’s what they say. ‘I don’t want to be found out.’”

Winslet explained that the discrimination often begins as soon as actors and actresses launch their careers.

“I cannot tell you the number of young actors I know — some well-known, some starting out — who are terrified their sexuality will be revealed and that it will stand in the way of their being cast in straight roles,” she said, calling the notion “f–ked up.”

Kate Winslet is calling on Hollywood to do better when it comes to accepting people in the LGBTQ community.Getty Images

The “Titanic” star further claimed that some Hollywood agents tell their up-and-coming clients not to “publicize” their sexuality as it may hurt their careers.

“It’s bad news. Hollywood has to drop that dated crap of, ‘Can he play straight because, apparently, he’s gay?’” she told the newspaper, noting that the stigma applies to “men more than anything.”

“That should be almost illegal. You would not believe how widespread it is. And it can’t just be distilled to the question about gay actors playing gay parts. Because actors, in some cases, are choosing not to come out for personal reasons. And it’s nobody’s business. Perhaps privacy. Perhaps conditioning and shame.”

Reflecting on her own career, Winslet defended herself for taking on a gay role in her 2020 movie “Ammonite” even though she is straight offscreen.

“We could have had a conversation about how I feel about playing a lesbian and possibly taking that role from somebody,” she said. “But I’m done with not being honest about what my real opinions are, and I know the part was never offered to anybody else. In taking this part I had an opportunity to bring an LGBTQ story into living rooms.”

As for how Hollywood can change, the “Holiday” star suggested that more people in the industry take a stand.

“I don’t intend to browbeat or take on Hollywood. We’re just talking about young actors who might be considering joining this profession, and finding a way to make it more open,” she said. “For there to be less judgment, discrimination and homophobia.”