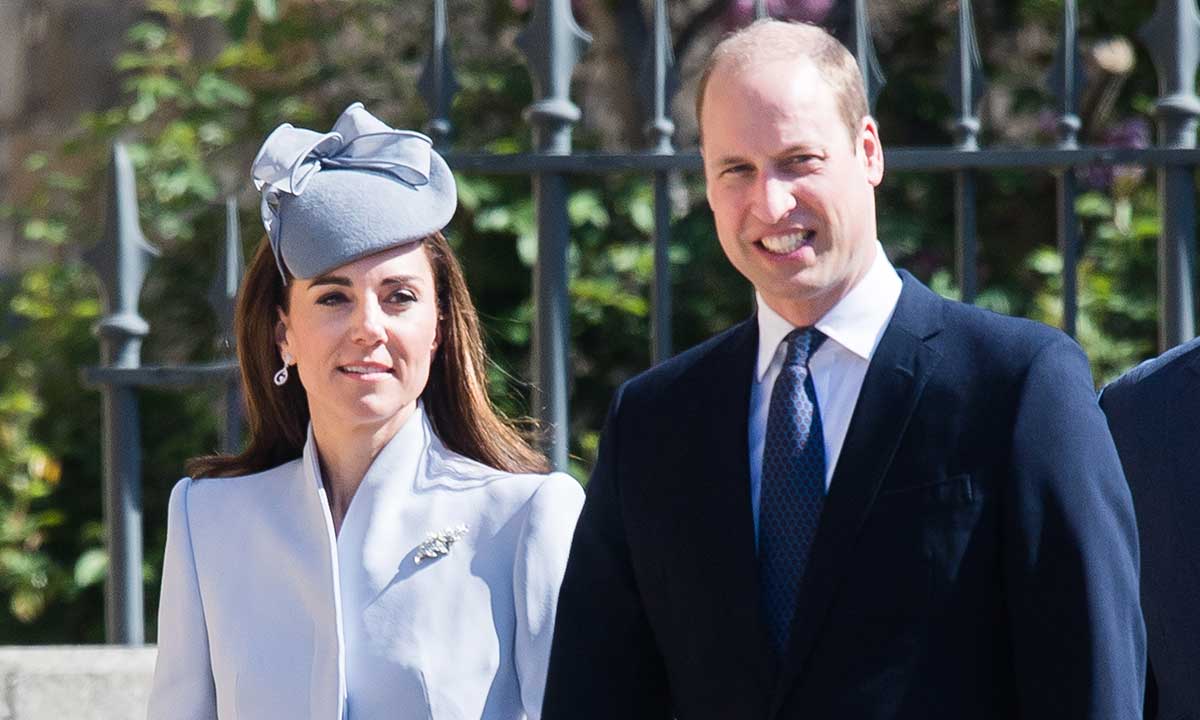 According to some reports, Kate Middleton and Prince William are trying to conceive their fourth addition to the family! This comes a couple of months after her sister, Pippa, shared the news that she was pregnant!
US Weekly was the first to report on the royal couple’s supposed baby plans!
RELATED: Mehgan James Angry Over Fake Rob Kardashian Relationship – Wants Prince Harry
One insider told them that ‘Having 4 children was always part of Kate’s plan. She put this idea on hold when the pandemic hit, but now there’s light at the end of the tunnel since the vaccine and [Prince George and Princess Charlotte] are scheduled to go back to school in April.’
With that being said, since things are apparently slowly but surely going back to normal, Kate feels ready to try for baby number four again!
The same source mentioned that ever since her sister Pippa Middleton shared the happy news of her pregnancy with the world back in December, Kate has been feeling rather ‘broody.’
RELATED: Meghan Markle’s New Year’s Resolution Is To Be More ‘Ladylike’ – The Future Royal Is Determined To Stop Swearing And More!
However, it sounds like William was not immediately on board with the idea of having more than three kids together.
But, in the end, Kate was able to convince her husband that there is no reason why they should not add more young ones to the household!
‘It took a while for Kate to convince William, though. He said that 3 children is more than enough. The thought of having 4 made him feel overwhelmed. … But Kate’s desire to have another kid has inspired him, and at the end of the day, he just loves and appreciates the secure family setting that he never had growing up. So why not make it bigger? After taking time to think about it, he is on the same page and he’s excited about the future.’
The same insider shared that William has already told Queen Elizabeth about their baby plan and she was ‘overjoyed’ to hear about it!
Advertisement