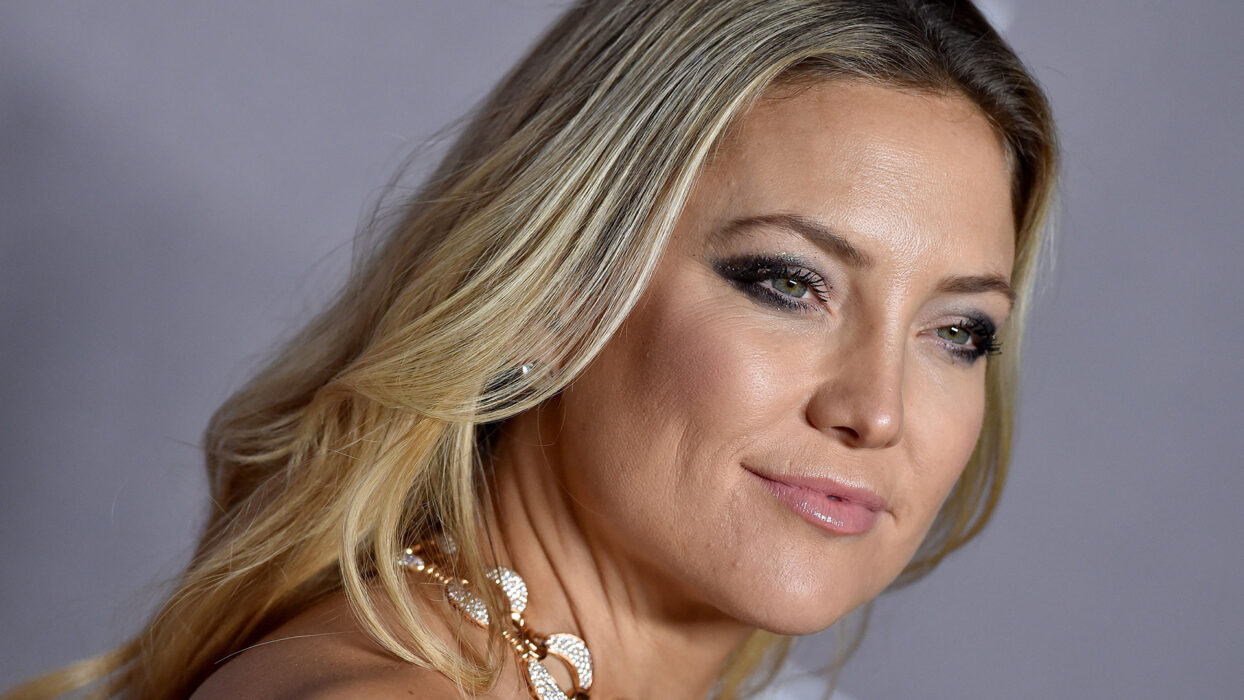 In modern culture, social media has given everyone a voice, and one of the things that have clearly become a point of contention for a certain subsection of people on the internet is the idea of cultural appropriation. Social media, and Twitter users specifically, take serious issue with an individual from a “dominant” culture portraying someone from a supposedly marginalized group.
The idea becomes even more offensive to these critics when it’s done so in a way that disrespects the marginalized culture while at the same time taking away jobs and opportunities from the people who belong to the group.
RELATED: Kate Hudson Reveals The Surprising Leading Man She Wants to Work With Again
Kate Hudson recently revealed her thoughts about this, Page Six reported. Kate is going to appear in the upcoming film, Music, which has been slammed by autism advocacy groups for having an autistic girl portrayed by Maddie Ziegler.
When Kate sat down with the host of Jimmy Kimmel Live, the 41-year-old addressed the controversy, saying how she was fully aware that certain people needed more and more proper representation. Kate explained how she thought people would immediately become less upset once they’ve seen the result of it.

RELATED: Kate Hudson Has Almost Reached Her Goal Weight 6 Months After Giving Birth – Check Out Her Impressive Abs!
She says there is a clear amount of “love and sensitivity” that has been put into the film (which was then nominated for an award at the 2021 Golden Globe nominees). Hudson did admit, however, that needs to be more conversation about the issue of representation.
Hudson has a starring role in Music, directed by Sia and featuring the young and talented Maddie Ziegler. Kate plays the older sister of Maddie Ziegler’s character and is responsible for the things that happen to her. Ziegler’s character communicates through a special device and also always listens to music with big headphones.
As for Sia, the cultural appropriation issue intensified when the movie went up for an award at the Golden Globes. She reportedly deleted her social media not long after users started slamming her on Instagram for a sympathetic comment she had made in response to the wave of social media commenters who attacked her.
Advertisement

Creators Of New Movie Crisis Worry That Armie Hammer’s Co-Starring Role In The Film Will Cause Problems
Taylor Swift – Here’s Why Joe Alwyn Was The One For Her After Many Public Romances And A Lot Of Heartbreak!
Comment