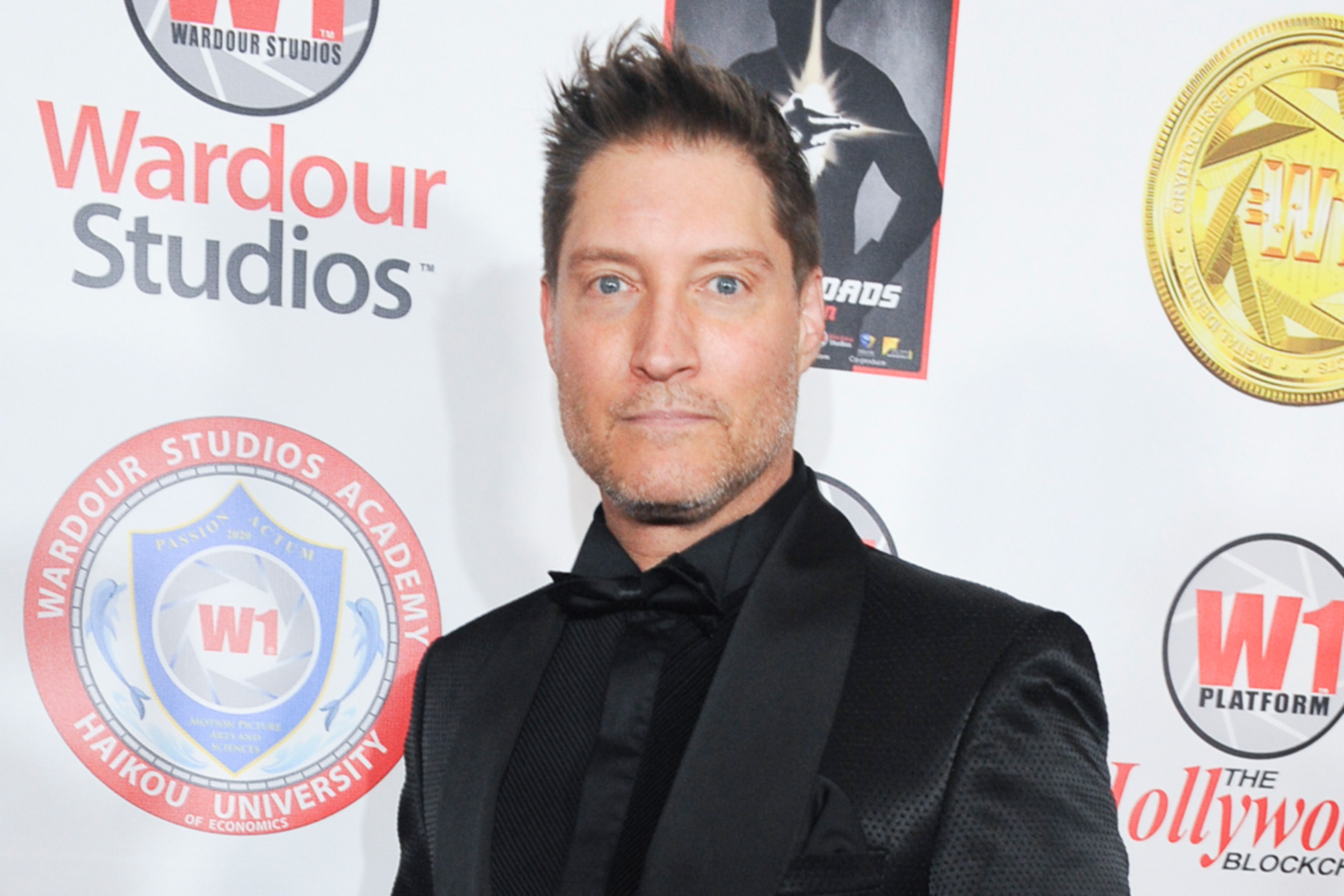 It sounds like another character from the classic “Karate Kid” movies could be making an appearance in reboot “Cobra Kai.”

Speaking on “FanRoom Live,” Sean Kanan — who memorably played bad guy Mike Barnes in “Karate Kid III” — hinted that he might be appearing on the Netflix hit.

Co-host Jae Benjamin asked Kanan, “What’s the future hold for Mike Barnes?” to which Kanan, “If I were to guess, [I’d say] you haven’t seen the last of Mike Barnes!”

When Benjamin pressed him on whether that meant he’ll be appearing on the fourth season of “Cobra Kai,” Kanan played coy.

“I didn’t say that exactly,” he said, “I said you probably havent seen the last of him.”