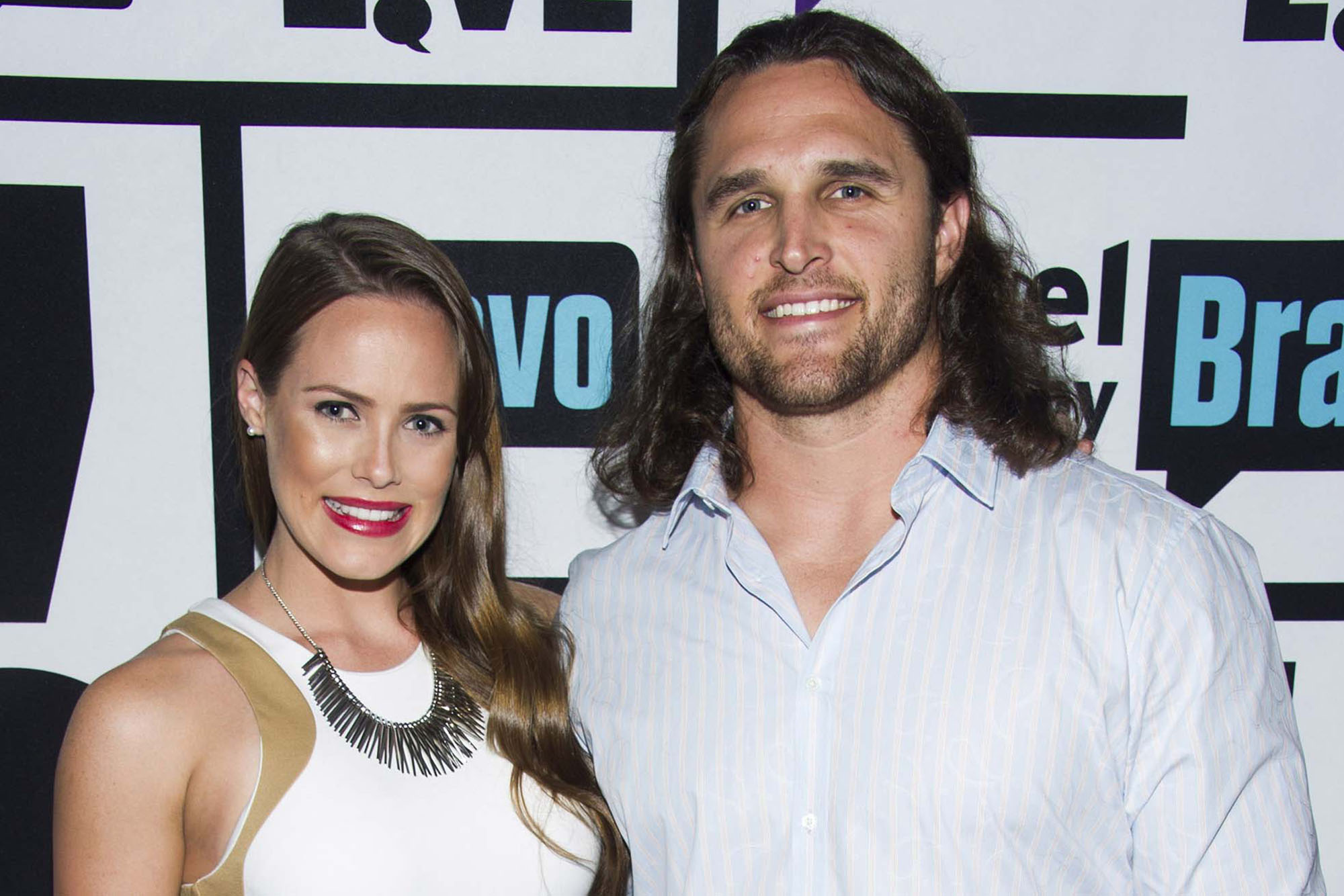 Kara Keough and husband Kyle Bosworth announced Sunday that they are expecting a baby, nearly one year after the death of newborn son McCoy.

Keough, the daughter of “Real Housewives of Orange County” alum Jeana Keough, shared the news on Instagram, where she reflected on past heartbreak and new beginnings.

“For Christians, for Jews, and for me, this time is a reminder of the death of firstborn sons. Sacrifice. Suffering. Mourning. Grief,” Keough, 32, began.

“Last Easter was the worst night of my life. We held our firstborn son in our arms as he took his final breaths. We spent time in the hell that is watching your child die,” she continued. “This Easter is decidedly better.”

“It is said that the word ‘Easter’ is derived from the goddess Eostre. Eostre, the goddess of fertility, symbolizes the birth of new life and the dawn of spring,” Keough explained. “And so it is for us.”

In one photo posted to Instagram, a trio of Easter baskets representing all of Keough and Bosworth’s children are placed near McCoy’s Garden of Life. Another image featured Decker smiling beside her basket and a sign that read, “McCoy’s a big bro! Sprouting this spring.”

Kara Keough with husband Kyle Bosworth and their daughter Decker.Instagram

“We miss you, Mack-a-doodle,” Keough added. “Thank you for sending us this sacred gift. You’re a big brother!”

Last April, Keough and Bosworth revealed their infant son McCoy had died shortly after his birth. McCoy had experienced a “compressed umbilical cord” and “shoulder dystocia,” a birth injury when “one or both of the baby’s shoulders get stuck inside the mother’s pelvis,” according to the March of Dimes.

Weeks after McCoy’s passing, Keough mourned the death of her father, Matt Keough, in May 2020. In Sunday’s birth announcement, Keough also penned a special note to her late father.

“Tell Grandpa that I said he was right. He’ll know what I mean,” Keough concluded.

Keough and Bosworth have been married since 2014.