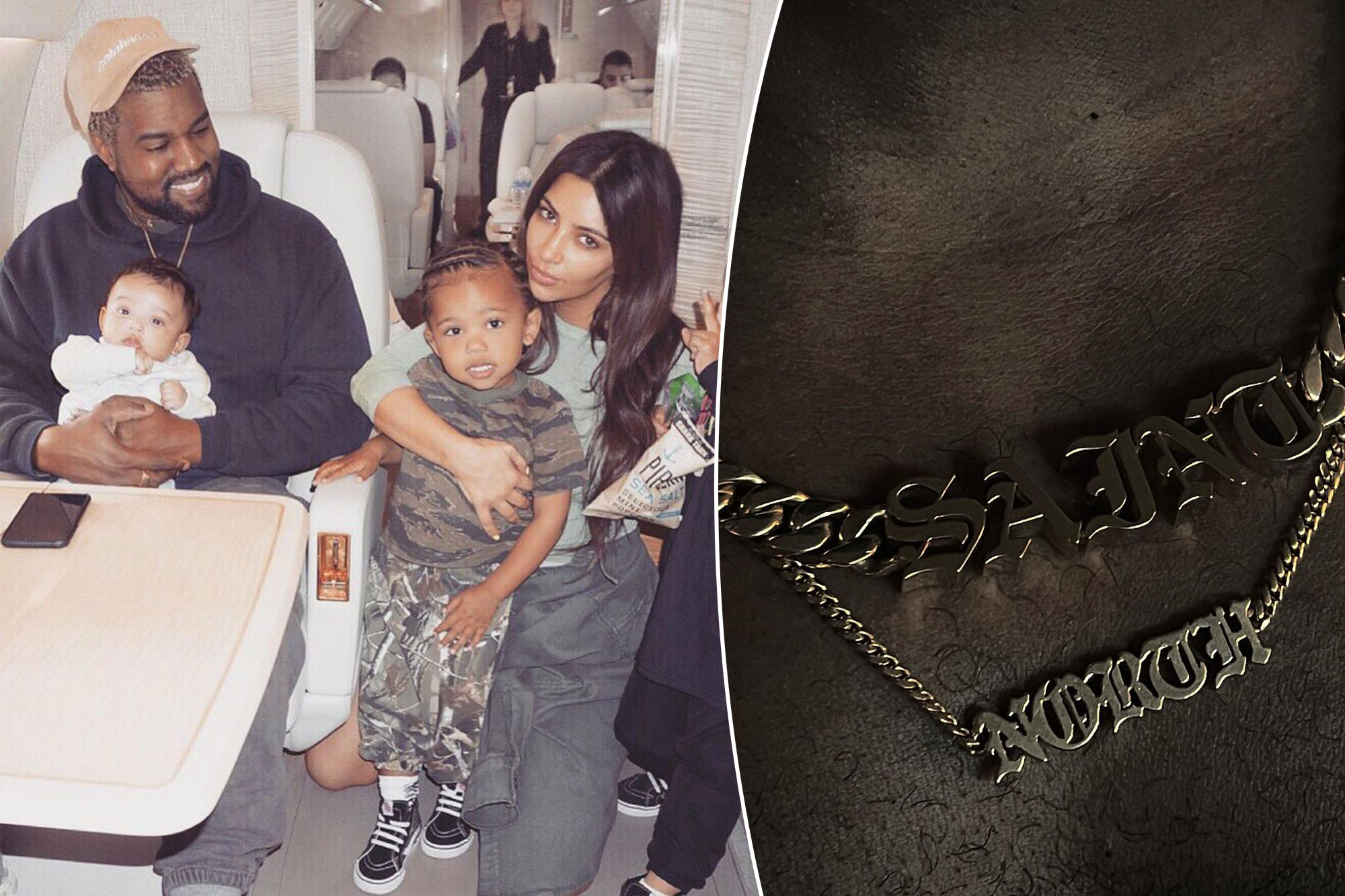 Kanye West is back.

The rapper, 44, has returned to Instagram ahead of the Friday release of his highly anticipated new album, “Donda.”

While the title of the forthcoming record pays tribute to his late mother, West gave a shout out to his four children with estranged wife Kim Kardashian in the photos, sporting two gold chains adorned with their names.

He posted a series of close-up photos of the Cuban link necklaces, with North, Saint, Chicago and Psalm’s monikers written out in Gothic lettering.

The “Famous” singer also accessorized with camouflage gloves and a black balaclava, similar to the various face coverings he’s been wearing to Paris Fashion Week and around Los Angeles.

He followed up the cryptic outfit post with a Beats by Dre video featuring track and field sprinter Sha’Carri Richardson and a snippet of a song off the forthcoming album, called “No Child Left Behind.”

While Kardashian filed for divorce from West in February, there appears to be no bad blood between the two, who married in May 2014; they even took a family trip with their children to San Francisco last week, visiting the Asian Art Museum before it opened to the public.

West then flew to Las Vegas, where he hosted a listening party for his new album, while Kardashian returned to Los Angeles with the kids.

Sources told Page Six that any hard feelings between the parents will not be showcased on the new album, revealing that Kanye played the songs personally for Kim before the listening party, and it’s “emotional and personal” but “not negative at all.”