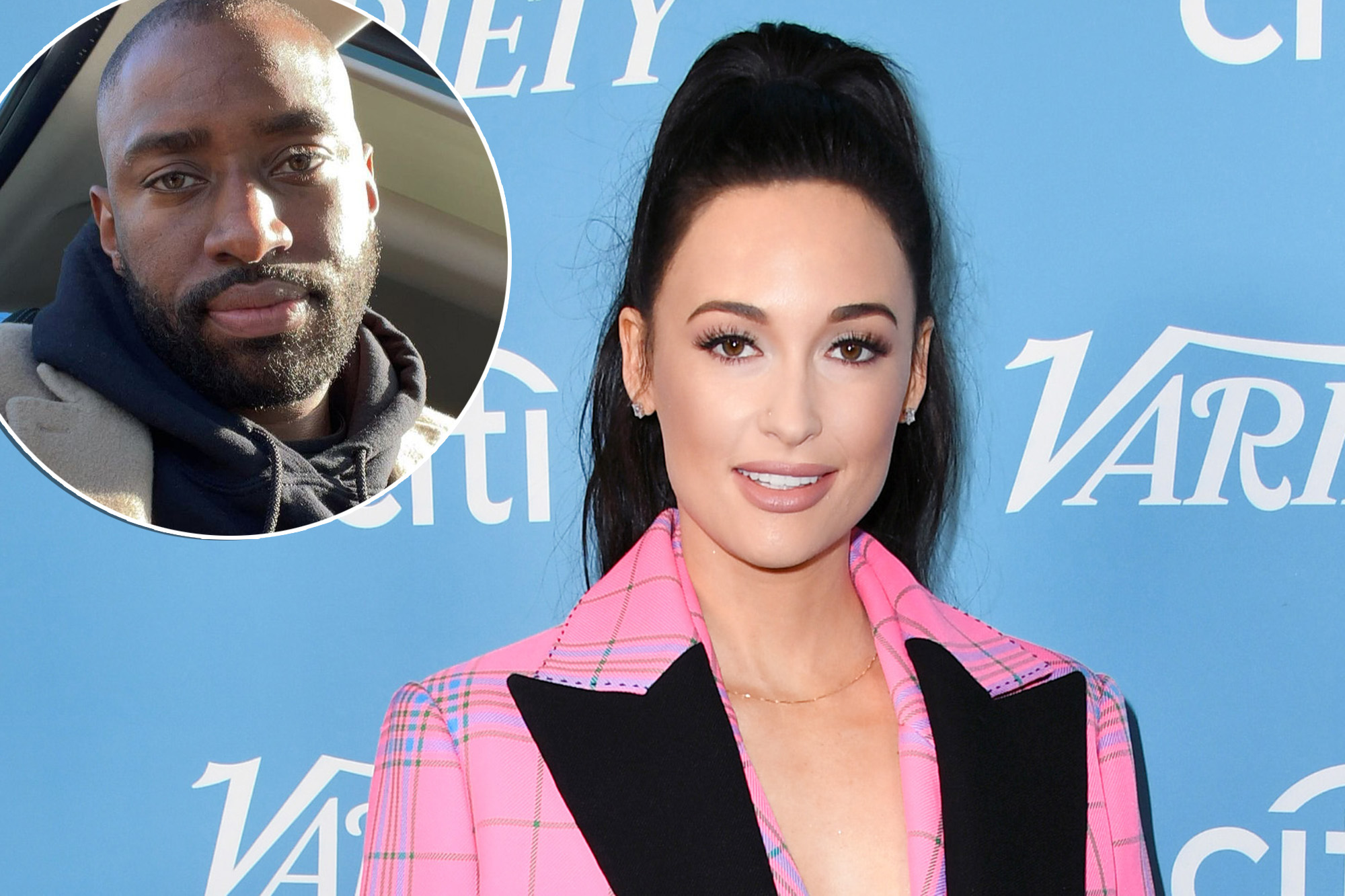 Kacey Musgraves and Dr. Gerald Onuoha have taken their rumored romance to the ‘gram.

On Monday, the country singer, 32, shared a selfie with Onuoha on her Instagram story as the pair got cozy outdoors. She tagged him in the photo, which he later reposted on his page.

Musgraves and the Nashville-based Onuoha sparked dating rumors one day earlier when they were spotted embracing in Los Angeles in photos exclusively obtained by Page Six.

During the Sunday afternoon outing, the Grammy winner rocked a blue-striped jacket and matching bell-bottom pants, while her potential beau sported a denim coat and jeans.

An internal medicine hospitalist, Onuoha currently works at HCA Healthcare, according to his LinkedIn profile. He earned his M.D. from Nashville’s Meharry Medical College.

Onuoha is based in Nashville and works as an internal medicine hospitalist.Instagram

While is unclear how Musgraves and Onuoha met, they both have ties to Music City.

A rep for Musgraves did not immediately return our request for comment.

The “High Horse” performer announced her divorce from fellow singer-songwriter Ruston Kelly in July 2020 after nearly three years of marriage.

“We’ve made this painful decision together — a healthy decision that comes after a very long period of trying the best we can,” Musgraves and Kelly, 32, said in a joint statement.

“We hold no blame, anger, or contempt for each other and we ask for privacy and positive wishes for us both as we learn how to navigate through this,” the statement continued.

In September 2020, Musgraves and Kelly reached a settlement in their divorce. As part of the agreement, the former pair put their Nashville home on the market, with Musgraves receiving 84.8 percent of the proceeds from the sale and Kelly getting the remaining.