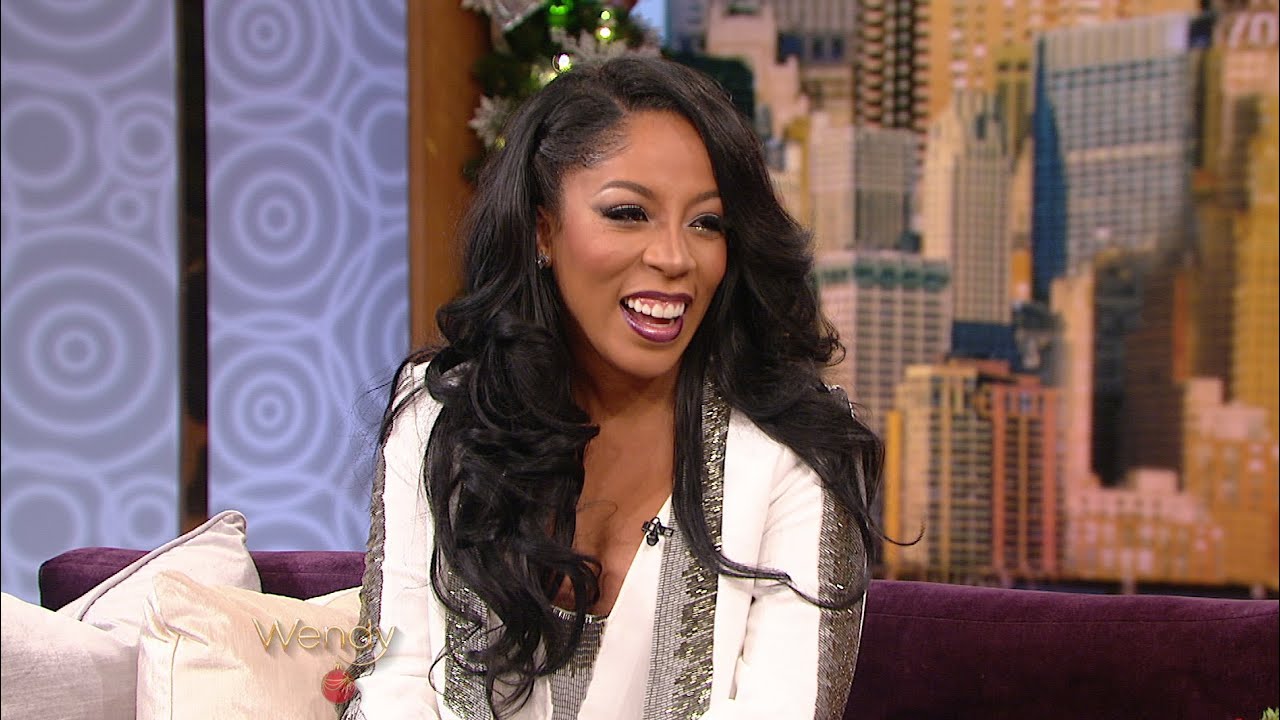 Wendy Williams brought the video seen around the internet of K. Michelle‘s dancing mishap where loose skin made it look as though her butt collapsed to Hot Topics. The talk show host scolded people for being jealous but also made some jokes of her own.
In addition to saying she had silicone spilling out of her body, the 56-year-old talked about her former relationship with Idris Elba and joked that she had silicone spilling on his sheets.
RELATED: Nicki Minaj Suggests She Has More Shade To Throw At Wendy Williams On Her Queen Radio Show – ‘Stay Tuned!’
The clip went viral and K issued a classy response.
The former Love and Hip Hop star said that she no longer is for tearing down other Black women so she won’t be going off on her.
More than anything, K. Michelle sounded more disappointed than angry when she stated: ‘I could’ve hid everything but it’s my truth. No fear. The test of true character is not what u do when it’s convenient but what u do when it’s uncomfortable. I have a gift and you can’t take that from me and I’ve decided to use it for something bigger that you might not understand. No one will understand what’s it’s like to feel not so pretty, get a deal, and follow your favs and 6 years later wake up to death in your face. I knew know better. Today i’m just happy to be alive. I begged God if he let me live to see my son graduate I would be a better woman. I changed my life, but it’s crazy some people just won’t let me be. I am no where on the scene I stay out of the way by choice. I think we all know that nothing deflated there’s nothing to deflate I have extra skin and praying next week is my last surgery. To those of you who desire money and fame, I have them both but they never truly made me happy. The beauty of this God has equipped me with finances to afford to correct this but their are women who can’t. It is my goal to help as my many of them as possible. It is also my goal to open a genre of music up that African Americans have be greatly looked over, country music. I’m on my journey. Media I know you have to do your job, but people are dying just don’t make it so hard. ❤️’
RELATED: Wendy Williams Attacks Kim Kardashian In The Most Savage Manner
She let the talk show host, who extended an invite to her for this summer, that she will see her soon.
The singer was praised by her peers for handling the situation eloquently.
Do you think K. Michelle will confront Wendy in person?
Advertisement