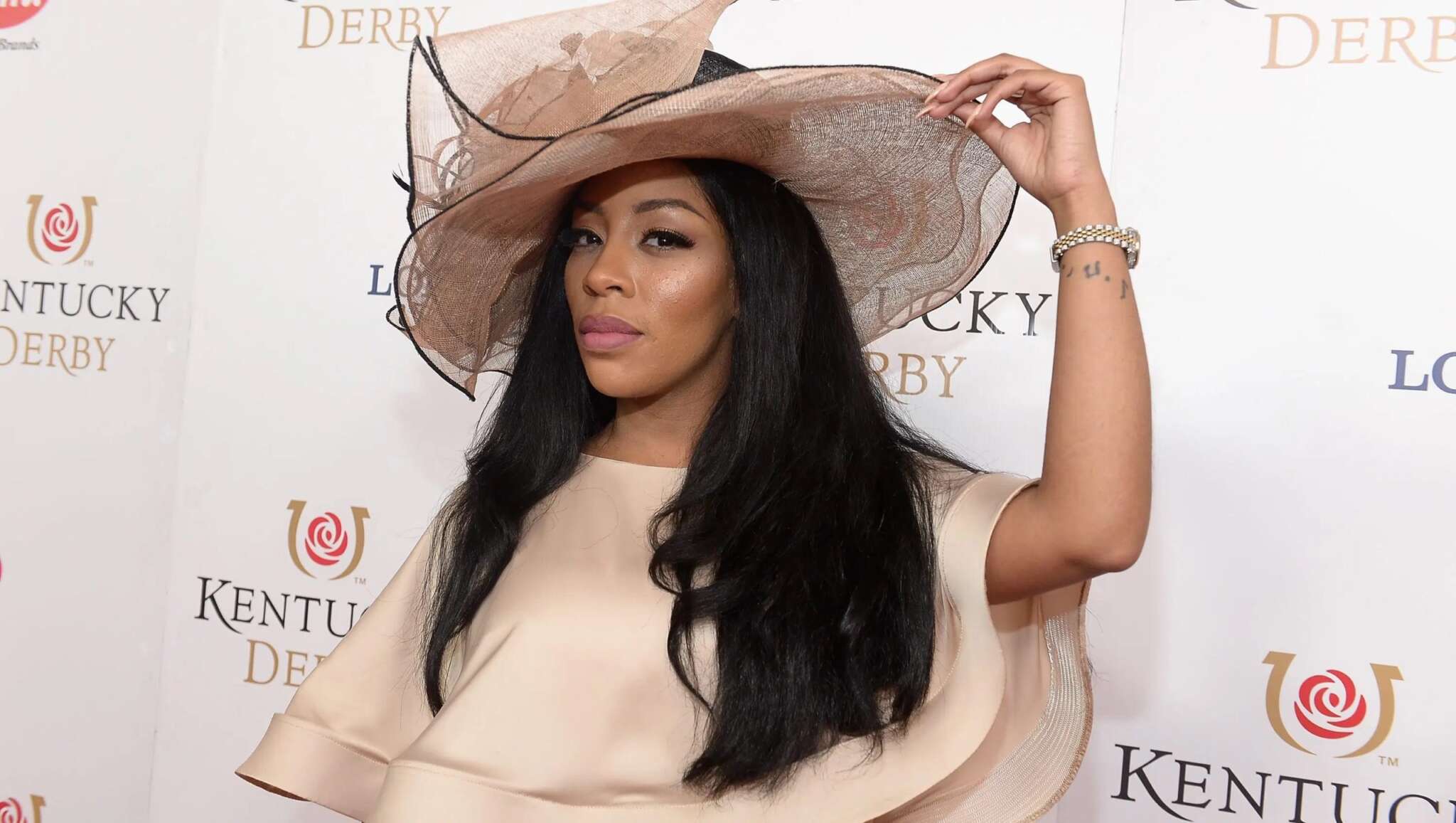 K. Michelle had hundreds of people wondering what went wrong when something appeared to sag from her pants while she was dancing on Instagram Live. Although she tucked it back in and continued her dance session — viewers were perplexed by what they witnessed.
K. Michelle took to Twitter to explain what happened and slam Black women for the criticism.
RELATED: Jeremy And Audrey Roloff Exiting ‘Little People, Big World’ – Check Out The Announcement
‘So the video of me dancing is sad that I even have 2explain. I walked y’all through how difficult this process of removing silicone from my body for 3YEARS/16 surgeries Did we not forget I almost died due 2this?????? Now i’m in the process of 3 reconstruction steps. What u saw in the video was a happy woman with a faja and my extra fat! I’ve been very open so I can heal ladies. I didn’t have to tell anybody and I could’ve covered up until the process was done,but NO. Ladies need to see and hear the truth. I decided to use my platform to help. I havent bothered anyone Ive been out of the way so What I dont understand is what was the purpose or what was so entertaining about a woman FINALLY bein able 2walk again with EXTRA fat from the removal.I saw the comments and of course it was Black women filled with so much hate.’
She went on to say that she has one surgery left and is trying to mentally prepare for it.
She also took the opportunity to promote her new show coming up on Lifetime where she is assisting other people with botched surgeries — something that quite literally almost cost her her life.
RELATED: Tamera Mowry-Housley Says Garcelle Beauvais Was The Perfect Choice To Replace Her On ‘The Real’ – Here’s Why!
‘I am the executive producer and host of a new show on Lifetime Networks shooting THIS MONTH that only focuses on silicone removal and botched surgeries.I had to do something 2save some people’s life. So get ready to tune in and see MY surgery ups and downs and others.’
It’s great to see that K. Michelle took the criticism she was receiving and turned it into a positive.

Wendy Williams Picks A Suitor For Date Wendy — Fans Applaud Her Choice
Columbus Short Says Britney Spears’ Parents Called Him A Racial Slur During Their Romance — They Deny It!
Comment