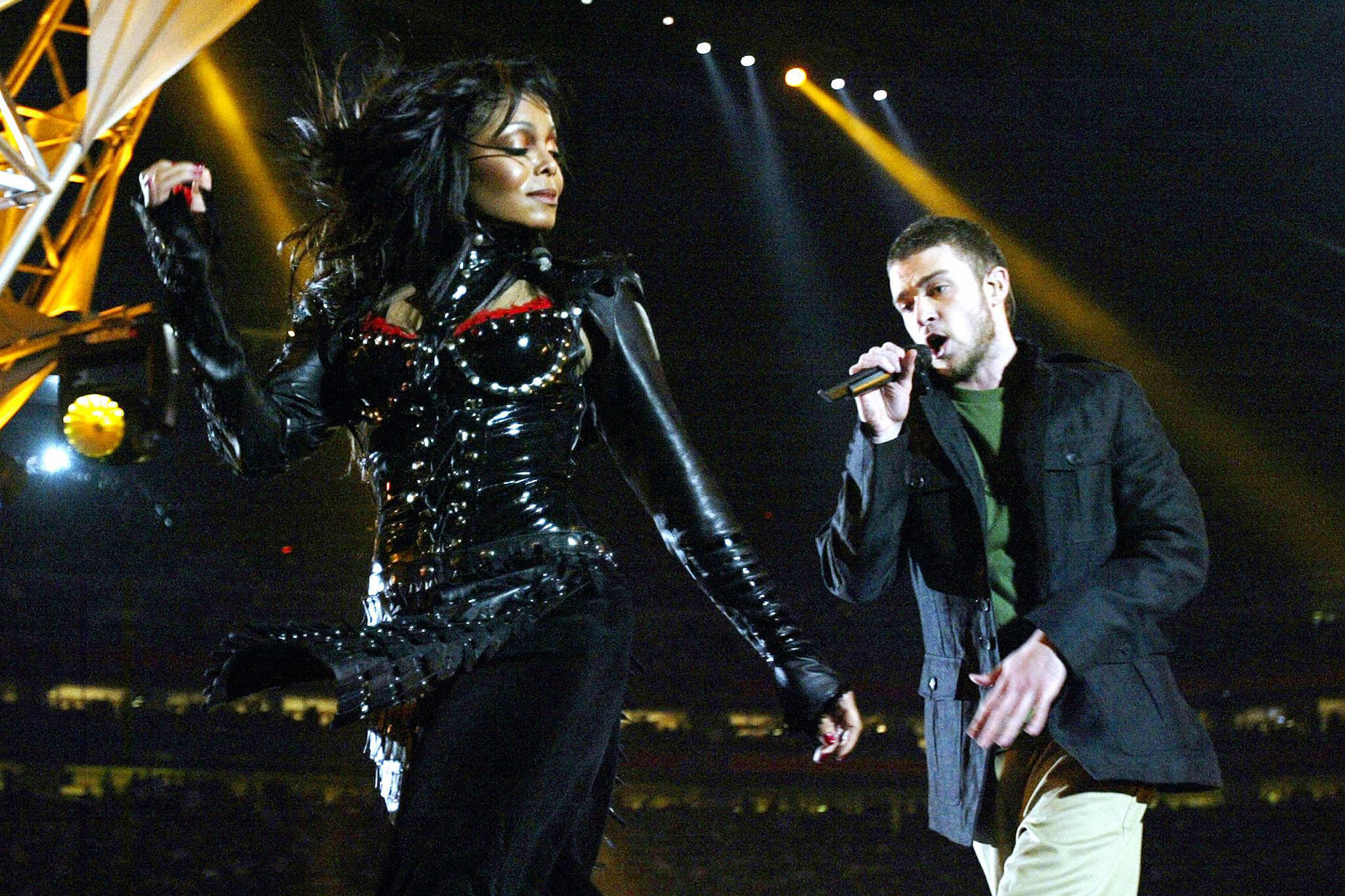 Cry him a river.

Five years ago, Justin Timberlake didn’t seem as keen on apologizing to Janet Jackson as he was last week when he offered her and ex Britney Spears an olive branch for his apparent wrongdoings.

Journalist Ernest Owens resurfaced a Twitter exchange he had with the former NSYNC star, in which he accused the singer of appropriating black music and telling him to “apologize to Janet, too” after Timberlake praised actor Jesse Williams’ 2016 BET Awards speech.

“So does this mean you’re going to stop appropriating our music and culture? And apologize to Janet too. #BETAwards,” Owens tweeted.

“Oh, you sweet soul. The more you realize that we are the same, the more we can have a conversation. Bye,” Timberlake reportedly responded in a since-deleted message, as captured by the Daily Beast.

Following the release of the documentary “Framing Britney Spears,” Timberlake apologized via Notes app to Spears, as well as to Jackson for the “wardrobe malfunction” from their controversial 2004 Super Bowl performance.

Jackson’s career took a major hit after the infamous moment, with CBS’ Les Moonves reportedly blackballing her while Timberlake’s burgeoning solo career soared. In 2006, Jackson spoke out on the media’s and Timberlake’s handling of the situation.

“All the emphasis was put on me, not on Justin,” she told Oprah Winfrey. “We were friends … And I’m very loyal and friendship is very important to me, and certain things you just don’t do to friends,” she said.