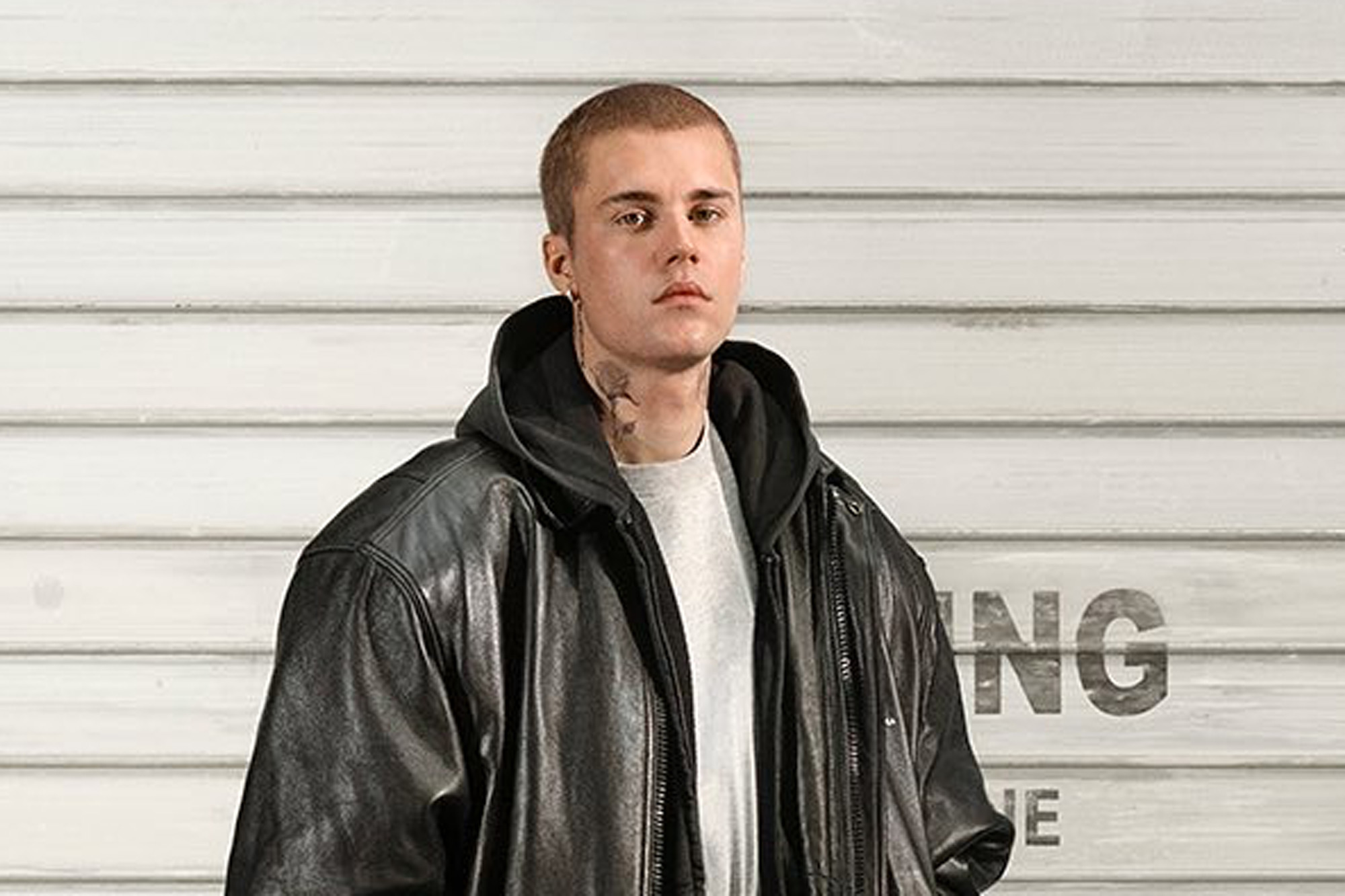 Hailey Baldwin isn’t the only model in her family.

High fashion brand Balenciaga released a new ad campaign starring Justin Bieber on Friday, with the pop star modeling an oversized leather jacket, black sweatpants, the house’s new Asics sneaker collaboration and its new take on the “City” bag, one of the hottest purses of the 2000s.

Fans had plenty to say about the casting choice — and Bieber’s look — on social media.

“He looks like his mom forced him to wear an outfit he doesn’t like,” one person commented on Balenciaga’s Instagram, while many others nearly mistook the “Peaches” singer to Swedish rapper Yung Lean.

Bieber, 27 previously served as the face of Calvin Klein underwear — both solo and with his wife — but this marks his first campaign for a luxury fashion house.

It appears that the ad campaign was shot while the Biebers were in Paris last month, where 24-year-old Baldwin made waves with the ab-baring dress she wore to meet President Emmanuel Macron.

Biebs isn’t the only famous face cast in Balenciaga’s new campaign; French actress Isabelle Huppert — who recently wore a gown by the brand to the premiere of “Everything Went Fine” at the Cannes Film Festival — appears in a trench-style leather coat dress.