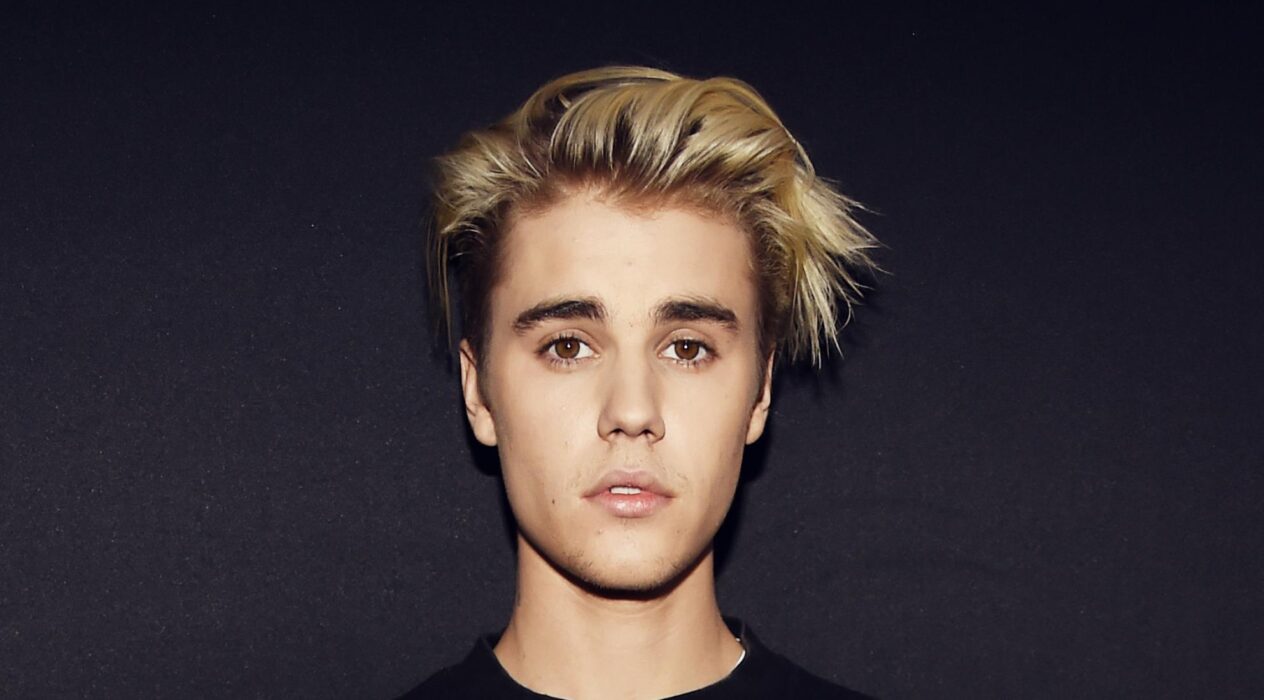 In a new Instagram post, Justin Bieber reflected on his infamous DUI arrest from 2014 which sparked a lot of headlines at the time. As fans of the pop star know, Bieber has had his own difficulties in the past which played a huge role in his eventual participation in churches like Hillsong, fronted by his former friend, Carl Lentz.
These days, Bieber is a lot more mature and much wiser, that much is clear from his social media posts. The 26-year-old wrote on his IG that seven years ago today, he was arrested by the police, adding that it wasn’t where he wanted to be in his life.
RELATED: Justin Bieber Takes The Stage For The First Time In Two Years Alongside Ariana Grande
Bieber went on to say that he was an unhappy person at the time, and he felt “misunderstood” and also angry at the Lord. The pop star went on to joke that he “wore too much leather” for someone spending any considerable amount of time in Miami, Florida.
https://www.instagram.com/p/CKZnd17nzOS/
As it was previously reported in January 2014, the police arrested Bieber for driving a yellow Lamborghini while under the influence. Just a few months later in August, he pled guilty to misdemeanor careless driving and also resisting arrest.
RELATED: Selena Gomez And Justin Bieber Take A Break – She Still Loves Him ‘With All Her Heart’ But Needs Some ‘Me’ Time
Bieber also agreed to make a $50,000 donation and participate in an anger management course. This past Saturday, the pop star claimed – as it was noted above – that he relied on faith to get him through the tough times.
Justin then went on to urge his fans and followers to believe in God and trust in him. Justin said, “my encouragement to you is just to let your past be a reminder of how far God has brought you.”
Many of his fans, followers, and collaborators responded to him including people like Scooter Braun and Tom Brady. Scooter wrote that he was proud of him and Brady remarked, “we live and we learn.”
Hailey Baldwin-Bieber, his wife, also liked the post. As fans of the couple know, they tied the knot back in September 2018 and got married one year later in an official ceremony in South Carolina.
Advertisement

Adele Celebrates A Decade Since The Release Of ’21’
Rihanna Reportedly Hopes ASAP Rocky Is Her ‘Final Boyfriend!’
Comment