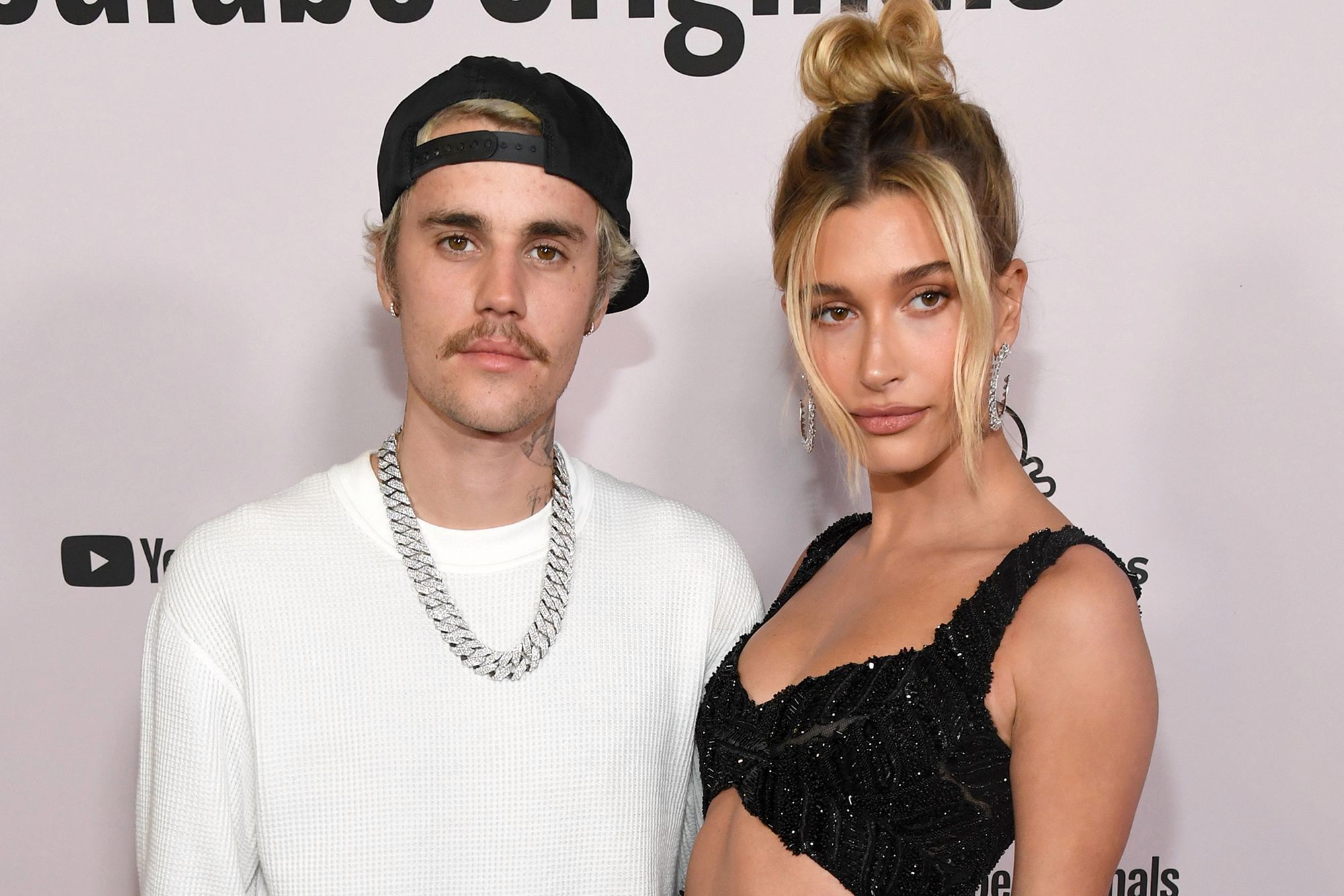 As fans definitely noticed, Justin Bieber was not at the GRAMMY Awards this year! That being said, it looks like the singer simply chose to spend his evening with wife Hailey Bieber instead, the two enjoying a dinner date together!One insider shared via ET that ‘Justin and Hailey had dinner at Sant’olina in Beverly Hills. They walked in at around 7 PM and were linking arms sweetly. They sat down at a 6-person table, but had the table all to themselves and they sat next to each other on the same side of the table. They were facing outward towards the other restaurant goers. They looked great and really happy. When they walked out, they linked arms again.’RELATED:Bethenny Frankel: Trolls Mock Her Halloween Costume And She Fires Back!In the meantime, Justin was honored with no less than four GRAMMY nods in the Best Pop Solo Performance, Pop Duo/Group Performance, Best Pop Vocal Album, and Best Country Duo/Group Performance categories, the latter of which he also went on to win.Following this victory, Justin took to his platform to post a couple of pics of himself that he captioned with ‘Date night,’ to let fans know what he was doing that was more important than the award show for him.RELATED:Teresa Giudice Doesn’t Care About The Criticism Over Promoting Diet Pills – She Has ‘Bills To Pay’This comes after Justin posted he was ‘flattered’ by the nominations but that he deserved to be in the R&B category instead, back in November when the nominations were first announced.Advertisement‘I am flattered to be acknowledged for my artistry. I’m very meticulous and intentional about my music as well. With that being said, I actually set out to make an R&B album. Changes is an R&B album. I grew up admiring R&B music and I wished to make a project that would embody that. For it not to be put in that category feels very weird considering from the chords, the melodies to the vocal style all of the way down to the hip-hop drums that were chosen it’s undeniably, unmistakably an R&B Album,’ he argued at the time.

Zendaya Steals The Show In Beyonce’s Iconic 2003 Dress At The BET Awards!

Billie Eilish Impresses Fans When She Dedicates Her Award To Megan Thee Stallion, But Some Fans Believe The Moment Was Awkward
Bill Burr Makes Insensitive Jokes At The GRAMMYs And Social Media Drags Him!
Comment