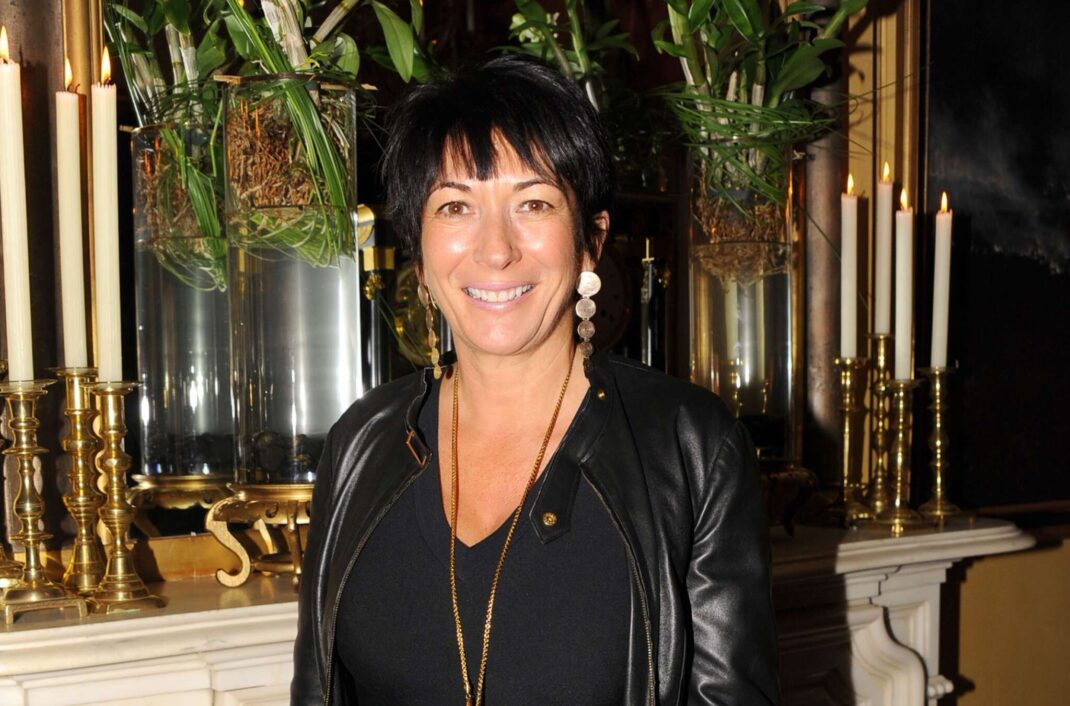 As followers of the case know by now, Ghislaine Maxwell‘s imprisonment due to her connection to the Jeffrey Epstein scandal has a lot of people in the elite of society worried, or at least this is the story that is laying itself out on social media.
As it was previously reported, Maxwell was incarcerated over a year ago for her involvement in the sex ring which he supposedly created to get blackmail on some of the world’s most powerful people.
RELATED: Ghislaine Maxwell Pleads Not Guilty In Manhattan Supreme Court
The island, famously dubbed as “pedophile island” by Alex Jones – although his detractors say Alex Jones was merely right in the same way that a broken clock is right once per day – was a location for celebrities and politicians to sexually assault young women and young girls.
According to Hot New Hip Hop, Ira Rosen just got finished writing and publishing a book called Ticking Clock: Behind the Scenes at 60 Minutes in which there is an alleged conversation between himself and Ghislaine Maxwell just before the 2016 presidential election.
Rosen says he spoke with Ghislaine about some of Jeffrey’s famous friends which included the likes of Donald Trump as well as Bill and Hillary Clinton.
RELATED: Elon Musk’s Ex-Wife Talulah Riley Denies She Was Selected To Be Elon’s ‘Child Bride’ By Ghislaine Maxwell

Go ahead, send those pics of Epstein with Bill Clinton and others. See if I care. pic.twitter.com/ZRJeQQDfvU
— Trump’s Gorilla Glue Hairdo 🌊❄️🏳️‍🌈🇺🇸 (@239Pounds) February 15, 2021

Reportedly, Rosen spoke with the former socialite at length about the tapes which she admitted did, in fact, exist. Rosen told her he wanted access to the tapes, which obviously would’ve been one of the most significant things to ever happen in American politics if both Donald Trump and Clinton were involved in Jeffrey Epstein’s scandal at the time of the 2016 election.
According to Rosen, Ghislaine looked at her with a “stern look” and pointed a finger in his face claiming that she was the “daughter of a press baron,” and understood how journalists and other people in the media think about such controversies.
Rosen went on to say that Ghislaine wanted him to also get the tapes on Clinton as well if he was to smear Trump. It couldn’t just be one side over the other. Rosen says Maxwell didn’t know where the tapes were, just that they definitely exist.
Ira claims Maxwell also offered sex in exchange for telling some of her father’s secrets.
Advertisement