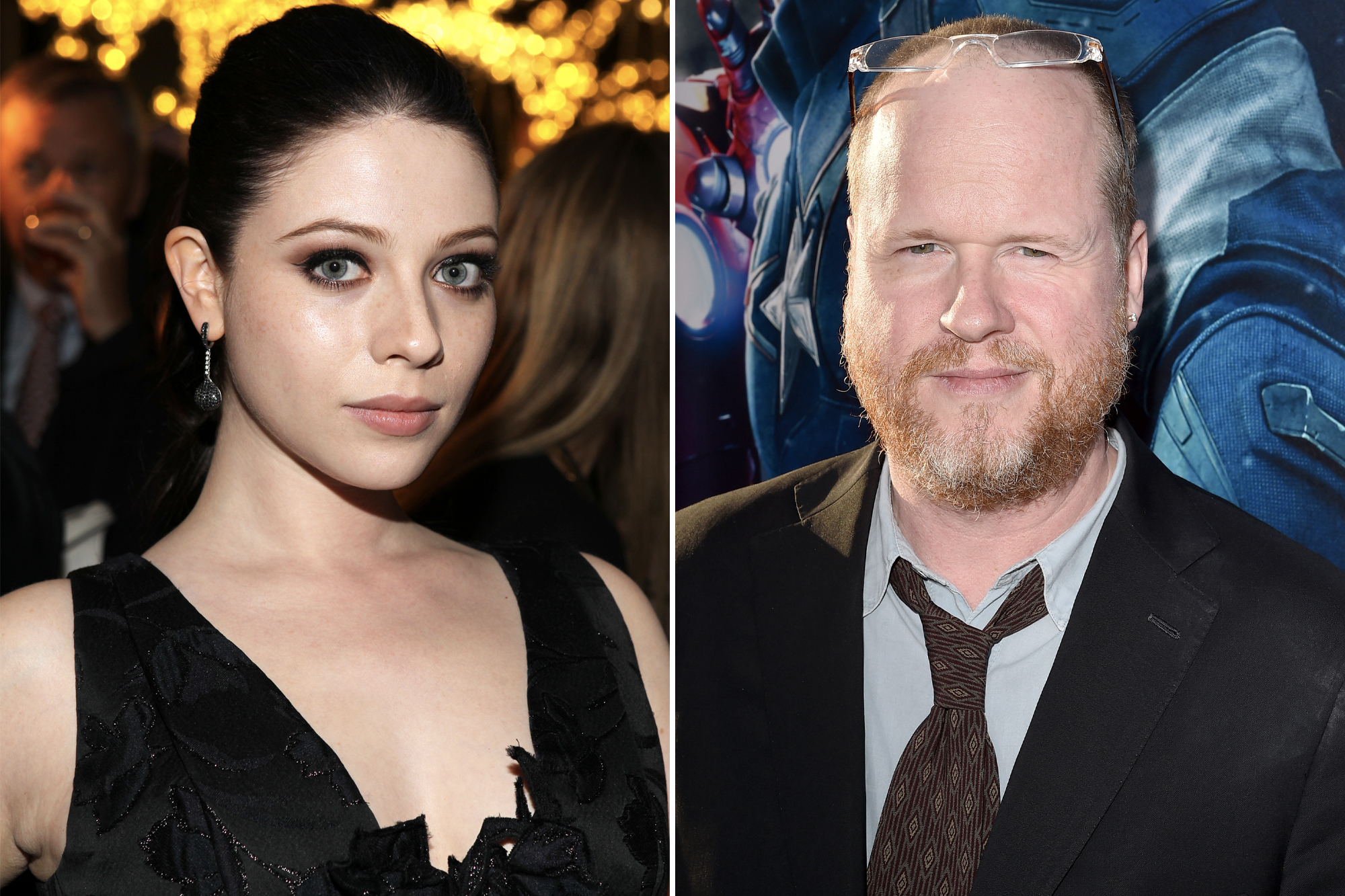 Actress Michelle Trachtenberg elaborated Thursday on claims earlier this week that her “Buffy and the Vampire Slayer” boss engaged in abusive behavior on his “toxic” set.

Trachtenberg made the cryptic new allegations against show creator Joss Whedon, 56, in an updated Instagram post: “The last. Comment I will make on this. Was. There was a rule. Saying. He’s not allowed in a room alone with Michelle again,” the 35-year-old wrote.

The actress was 15 when she assumed the role of Dawn Summers, the younger sister of Sarah Michelle Gellar’s “Buffy,” which she played from 2000 to 2003. Trachtenberg, who later appeared on the CW’s “Gossip Girl,” didn’t go into explicit detail about what led to the alleged rule — or who put it into place.

Trachtenberg’s allegations come after Charisma Carpenter, who played Cordelia Chase, posted claims of Whedon’s alleged “toxic” and “hostile” behavior onset. She also claimed he called her “fat” in a one-on-one meeting when she was pregnant.

“Joss Whedon abused his power on numerous occasions while working on the sets of Buffy the Vampire Slayer and Angel,” Carpenter, 50, wrote. “While he found his misconduct amusing, it only served to intensify my performance anxiety, disempower me, and alienate me from my peers. The disturbing incidents triggered a chronic physical condition from which I still suffer. It is with a beating, heavy heart that I say I coped in isolation and, at times, destructively.”

Trachtenberg first came forward after Gellar, 43, responded to Carpenter’s viral post in a statement on Instagram siding with “survivors of abuse.”

“While I am proud to have my name associated with Buffy Summers, I don’t want to be forever associated with the name Joss Whedon,” Gellar posted. “… I stand with all survivors of abuse and am proud of them for speaking out.”

Trachtenberg first responded to Gellar on Wednesday, writing: “Thank you @sarahmgellar for saying this. I am brave enough now as a 35 year old woman … To repost this. Because. This must. Be known. As a teenager. With his not appropriate behavior … very. Not. Appropriate.”

Michelle Trachtenberg in 2015’s “The Christmas Gift” on Lifetime.Lifetime

Reps for Whedon — who is currently working on “The Nevers” for HBO — have not responded to The Post’s requests for comment.

The industry wunderkind first experienced a wave of negative press and soured social media buzz after his ex-wife, architect Kai Cole, accused him of cheating in a scathing online essay for The Wrap in 2017.

Cole accused the director of “multiple affairs” over their 15-year marriage — and claimed that the first of those alleged dalliances was on the set of “Buffy.”

“He hid multiple affairs and a number of inappropriate emotional ones that he had with his actresses, co-workers, fans and friends, while he stayed married to me,” Cole wrote.

“He deceived me for 15 years so he could have everything he wanted. I believed, everyone believed, that he was one of the good guys, committed to fighting for women’s rights, committed to our marriage, and to the women he worked with.”

A thriving Whedon fan site shutdown after 15 years amid Cole’s bombshell claims, including her statement that “I now see how he used his relationship with me as a shield, both during and after our marriage, so no one would question his relationships with other women or scrutinize his writing as anything other than feminist.”

Whedon and Cole met in 1991 and married in 1995, a year before production began on “Buffy the Vampire Slayer,” a seminal TV show centered on a strong female hero that has often been hailed as a defining feminist series.