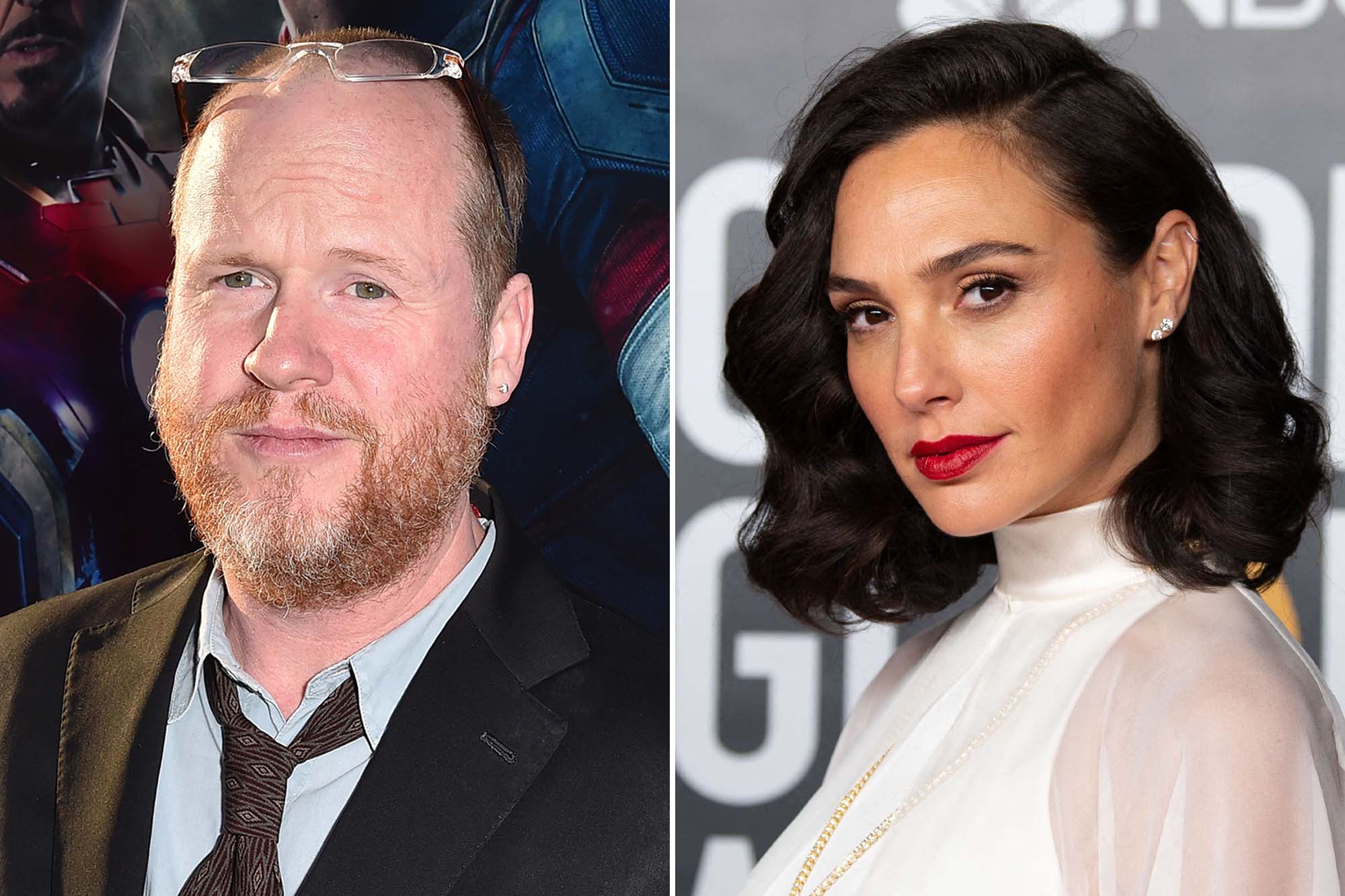 Not even Wonder Woman was safe from the wrath.

A bombshell story from The Hollywood Reporter about Ray Fisher, who accused Joss Whedon of racist and “abusive” behavior on the set of 2017’s “Justice League,” also revealed new claims about alleged abuse toward Gal Gadot.

A source told THR that Gadot, who played Wonder Woman in the 2017 superhero flick, was among several actors who suffered alleged abuse at the hands of the director and “Buffy” creator.

The friction reportedly started after the “Alien Resurrection” writer pressed 35-year-old Gadot to say lines she didn’t feel comfortable with, according to the source. He also allegedly threatened to torpedo the actress’s career.

An on-set witness claimed to THR that after one particularly vicious dispute, “Joss was bragging that he’s had it out with Gal.”

“He told her he’s the writer and she’s going to shut up and say the lines and he can make her look incredibly stupid in this movie,” they alleged.

The source also claimed to the publication that their heated tiff eventually resulted in a sit-down with then Warner Bros. chairman Kevin Tsujihara.

“I had my issues with [Whedon] and Warner Bros. handled it in a timely manner,” Gadot said in a statement to THR about the spat. Whedon declined to comment to THR.

The “WW84” star wasn’t the only person allegedly mistreated by Whedon, either. A source claimed to THR that he even denigrated original “Wonder Woman” director Patty Jenkins.

Ray Fisher has been open about alleged abuse at the hands of Joss Whedon.Getty Images

Ray Fisher, who plays Cyborg in “Justice League,” has long been vocal about alleged abuse from Whedon. He told The Hollywood Reporter of an incident in which Whedon had pushed him about recording the line “booya,” which he analogized to Gary Coleman’s “whatchoo talkin’ about Willis” and other stereotypical black catchphrases.

When he begrudgingly agreed, Whedon reportedly mocked him.

Fisher had previously accused “The Avengers” director of “gross” and “unacceptable” conduct during filming — a claim that was corroborated by his co-star Jason Momoa.

This isn’t the first time the filmmaker has been in the hot seat of late. Whedon is currently facing abuse allegations from several stars of his vampire series “Buffy,” including Charisma Carpenter and Michelle Trachtenberg.