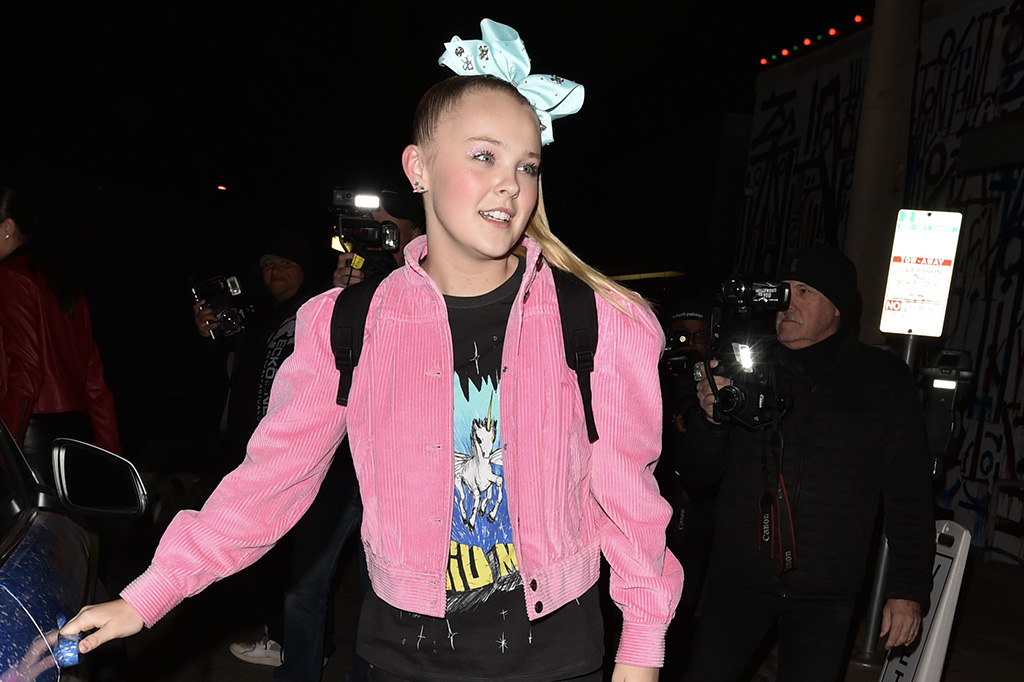 Two days after Siwa, 17, posted a picture of herself to social media wearing a shirt that read, “BEST. GAY. COUSIN. EVER,” she sat down for a lengthy Instagram video to explain herself.

“I have gotten the most endless amount of love and support … I am really, really, I’m really happy,” she gushed.

“Now that the world get to see this side of my life, it makes me really really happy,” she said.

“I want people to know that there is so much love in the world, and it is so incredible and it’s so amazing, it’s wonderful,” she continued.

However, when a fan asked her to specify her sexual orientation, the former “Dance Moms” star cautioned she wasn’t ready to reveal all.

“I have thought about this and the reason I’m not ready to say this answer is because I don’t really know this answer,” she said. “I think humans are awesome.”

She added, “I wanna share everything with the world, I really do but I also want to keep things in my life private until they’re ready to be public. But I, right now what matters is that you guys know that no matter who you love, that it’s OK and that it’s awesome and that the world is there for you.

“I think coming out has this stigma around it, that it’s this really scary, scary thing but it’s not anymore .. it’s OK to be different.”

Justin Bieber reflects on his 2014 arrest in a candid post
Inside the life, family and career of Dr. Dre
Comment