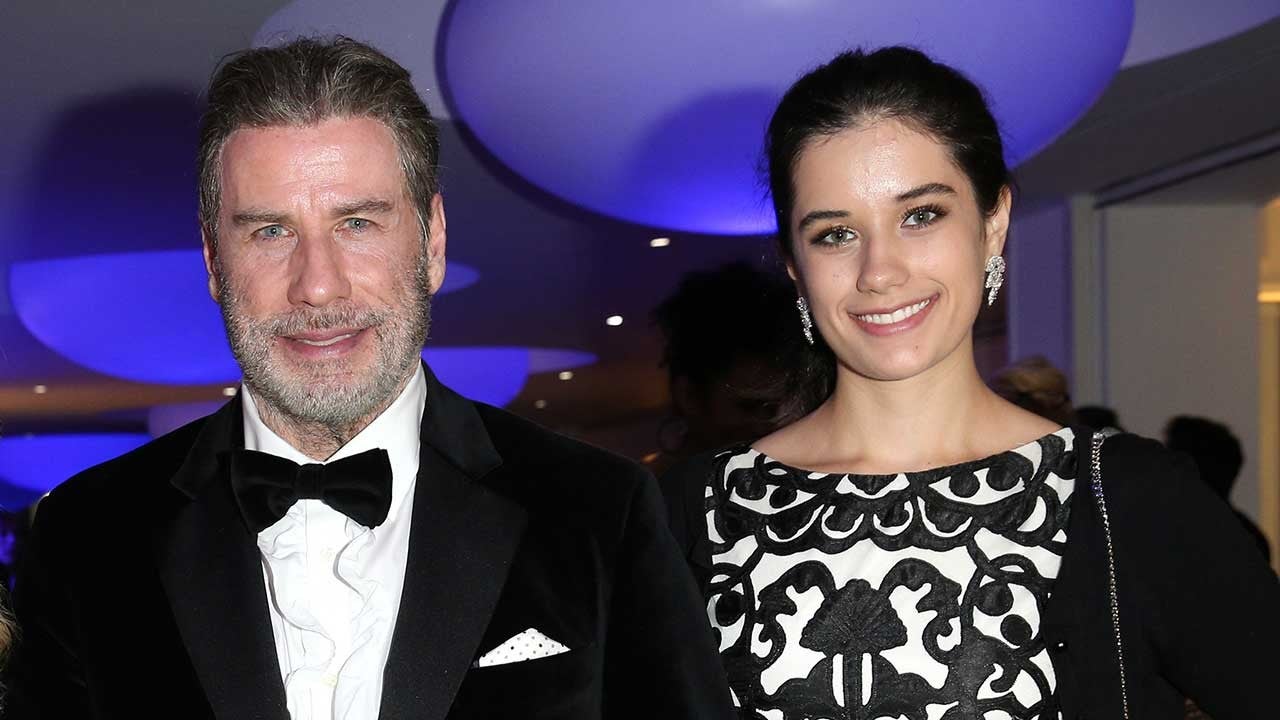 Earlier this week, the actor celebrated his birthday, turning 67 years old! That being said, he’s been receiving a lot of love from his fans, as well as his friends and family, of course!
One of the loved ones who paid tribute to John Travolta on his special day was his daughter, Ella, who took to her IG account to gush over her ‘best friend’ and ‘incredible’ father!
Ella posted a pic that featured John, herself, and her 10 year old brother, Benjamin.
In the caption, she wrote: ‘Happy Birthday to the most incredible man I have ever known. You are not only the best Dad ever, but you are also my best friend. Thank you for raising us, for helping us and loving us and thank you for all of the good you do every day. The world is so lucky to have you and so are we. I love you Daddy. I had the best time celebrating your birthday with you yesterday. ❤️❤️❤️.’ How sweet!

John Travolta also took to his own platform to post a clip in which he thanked all of his fans and close pals for sending him such amazing birthday wishes!
While he was at what seemed to be an airport, John stated on camera: ‘Hey there, I just wanted to thank you all for the incredible birthday wishes yesterday. And to also thank you for the 4.6 billion views on the Scotts Slide hashtag… I can’t thank you enough.’

Still, it must have been a pretty difficult birthday since it was the first one without his wife, Kelly Preston.
Ella’s mother passed away back in July after battling breast cancer.
Advertisement

With that being said, it is great to see that the Grease actor is doing so well and getting so much love from his close ones and fans.