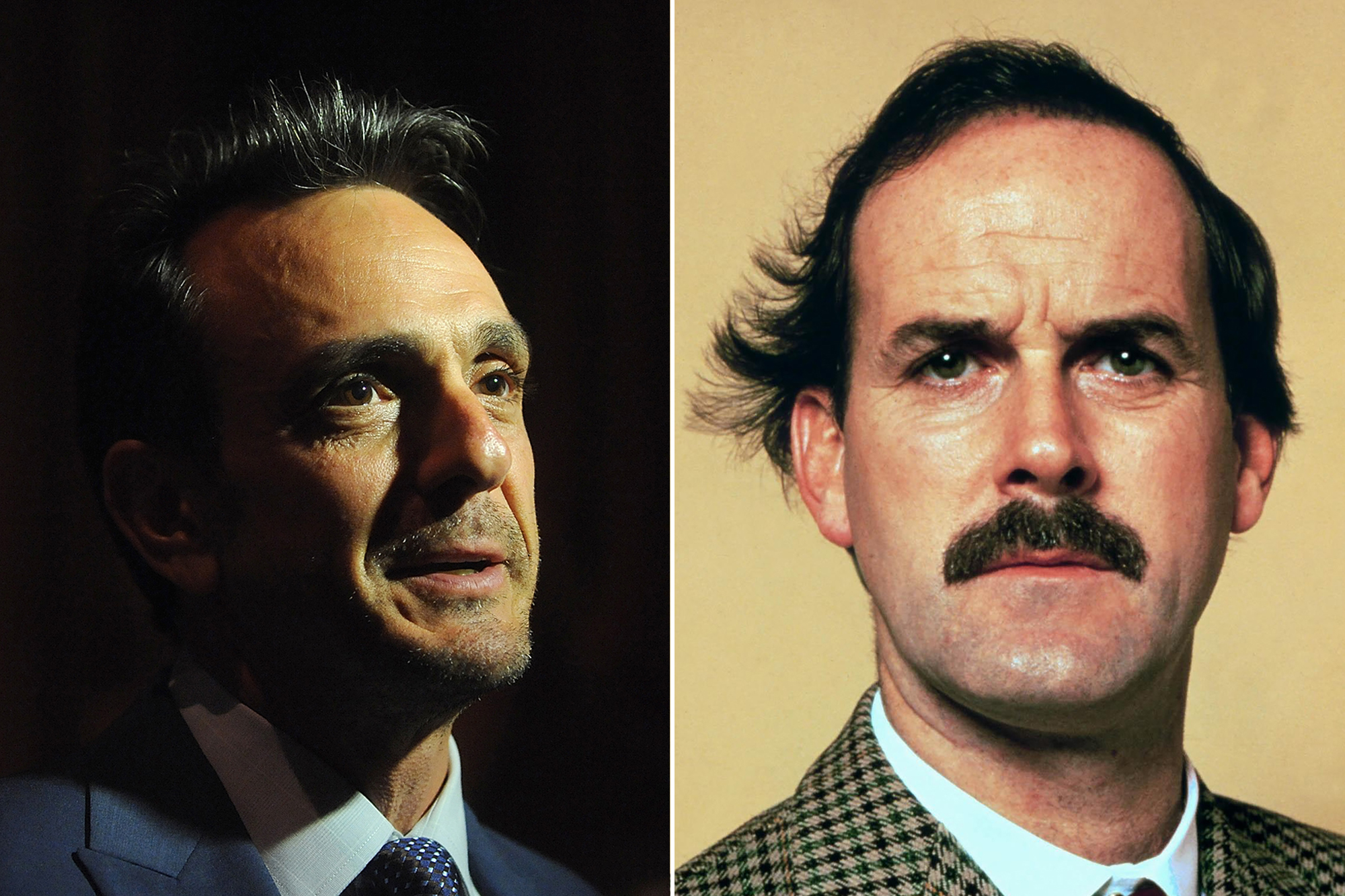 “Not wishing to be left behind by Hank Azaria, I would like to apologise on behalf on Monty Python for all the many sketches we did making fun of white English people,” Cleese tweeted earlier this week. “We’re sorry for any distress we may have caused.”

“Part of me feels like I need to go to every single Indian person in this country and personally apologize,” Azaria said in a new interview. “And sometimes I do.”

Cleese, who has 5.7 million Twitter followers, is known for his acerbic tweets against “woke-ism.”

John Cleese is one of the founding members of the Monty Python comedy troupe.Alamy Stock Photo

“Started out as a good idea – Let’s be nice to people’ – and finished up as a humorless, censorious, literal-minded, posturing idiocy,” he tweeted Wednesday, replying to a tweet that said, “Man, that #wokeism is going too far imo acting like the ministry of good taste and censorship and lacking a decent sense of humour.”

The English-born Cleese is one of the founding members of the Monty Python comedy troupe, which became a cult classic with its BBC comedy series and 1975 movie “Monty Python and the Holy Grail.”

Azaria had voiced the role of Apu on “The Simpsons” since 1990 before stepping down.Alamy Stock Photo

Azara, who has voiced Apu since 1990, said he’d be stepping down from the controversial role.