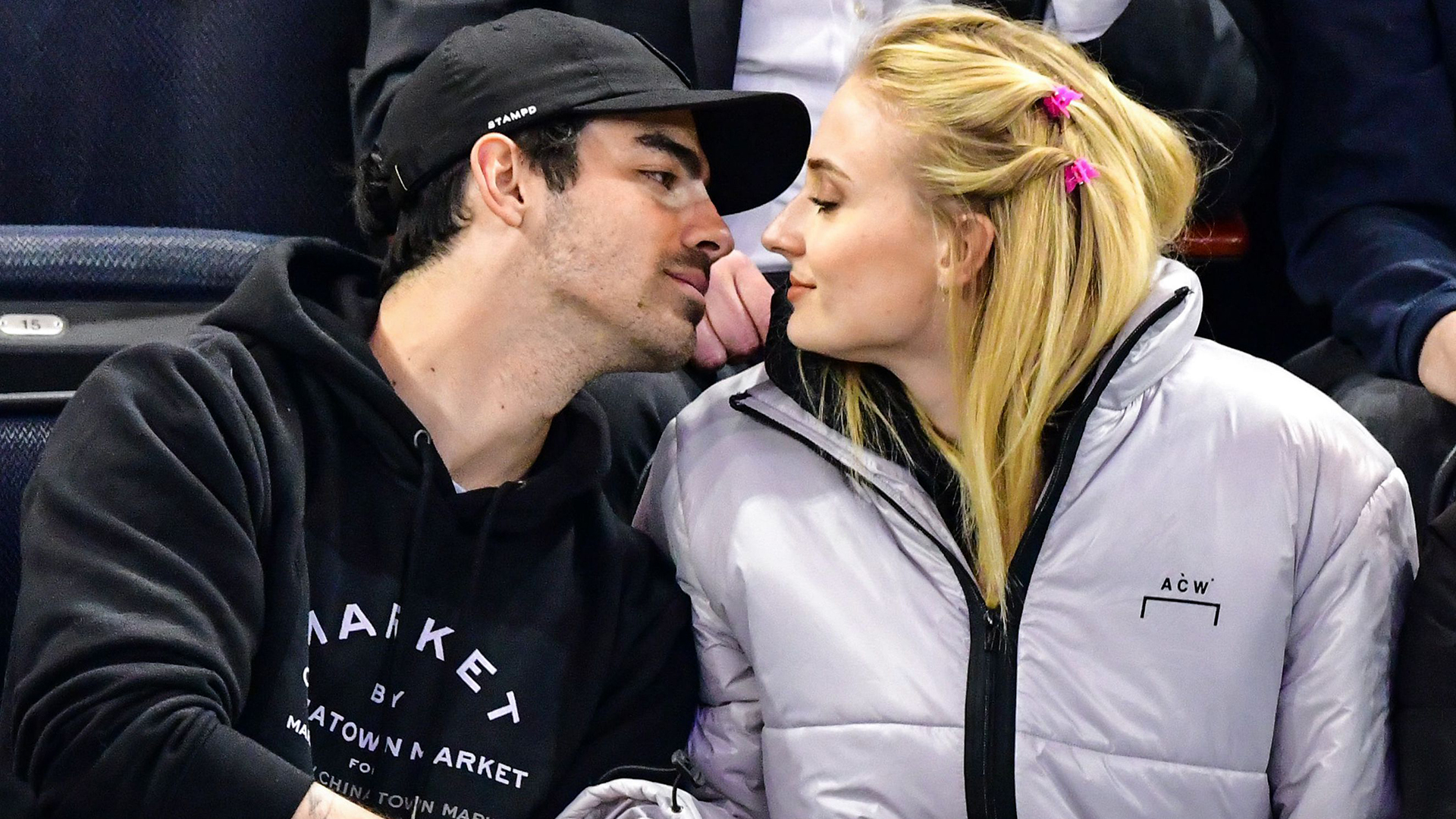 Sophie Turner just celebrated her birthday and her husband, Joe Jonas, made sure to pay tribute to her on the special day! That being said, the Jonas Brothers singer took to his platform of choice, Instagram, to mention that his wife has ‘two moods’ but that he definitely loves both of them!
Along with the sweet and short message, Joe also included a couple of cute pictures of his wife.
It sounds like Joe Jonas knows his life partner very well, as he should, and that he also loves every side of her personality – as he should!
This is what he suggested in a post he made, meant to celebrate the Game of Thrones actress’ 25th birthday.
Of course, the caption was meant to be funny, which it was, but still managed to be really sweet regardless of the amusing tone.
The caption about her having two moods was highlighted by the pictures Joe provided in the post, the first being super glam, while the second was of Sophie just casual, playing with the strings of her hoodie.
‘Happy Birthday babe. You have two moods and I love them both equally [purple heart emoji] love you @sophiet,’ he wrote.

In response, Sophie wrote: ‘I love you,’ obviously appreciating his words.
Sophie went on to repost many of the sweet messages she received from her closest friends and loved ones on social media for the rest of the day!
Among those who celebrated her were also Joe’s brothers, Kevin and Nick Jonas.
Furthermore, she also posted a snap of her surrounded by balloons, including ’25’ ones.
‘Thank you for the birthday wishes 25-ing and thriving to the moon and back,’ she wrote.
Joe and Sophie have been married since May of 2019 and in July of last year, they also welcomed their daughter, Willa!
The famous couple always likes to show love to one another online in very cute ways!
Advertisement

RELATED: Kim Zolciak Addresses The Plastic Surgery Speculations – Here’s Why She Looks So Different These Days!

Billie Eilish Says Her Biggest Fear Is Disappointing Her Fans

Britney Spears Reveals Why She Looks So Different In New Dancing Video!