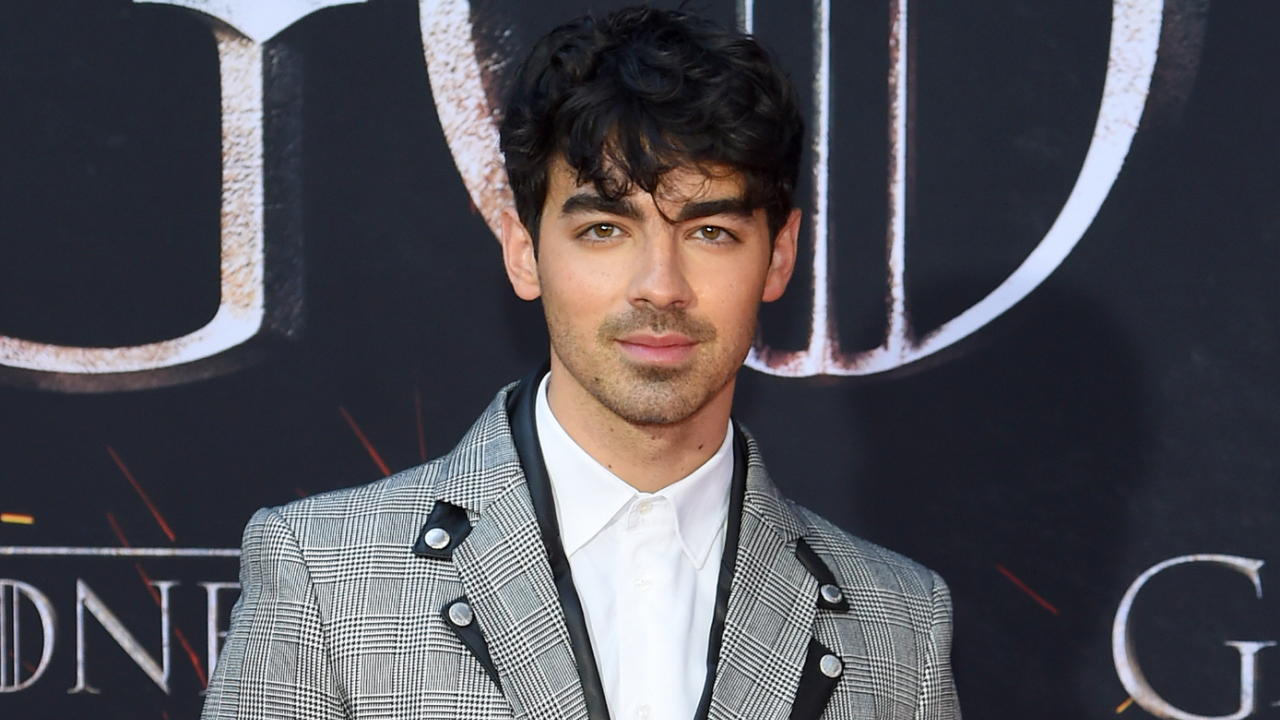 It turns out that Joe Jonas is about to make his big screen debut and he cannot be any more excited! The Jonas Brothers singer took to his go-to platform to gush over the role, making his fans very happy with the news as well!
That’s right! The singer shared on Instagram earlier today that he is joining Jonathan Majors, Glen Powell and Thomas Sadoski in the war movie titled ‘Devotion’
Joe shared a link to Deadline’s article about his casting and alongside it, he wrote in the caption: ‘Let’s get it!! Can’t wait to start filming ✈️ #Devotion @glenpowell @jgdillard.’

Obviously, the performer is more than ready to take on this brand new challenge and he wanted to let his followers know about it!
As for the upcoming movie, it apparently centers around the real story of Jesse LeRoy Brown and Tom Hudner, two ‘elite U.S. Navy fighter pilots who form a firm friendship’ as they serve the country during the years prior to the Cold War.
When one of them gets shot behind enemy lines, their friendship is being put to the test.
The project is being directed by J.D. Dillard, with the script written by Jake Crane and Jonathan A. Stewart, but based on the book by Adam Makos with the same title.
Earlier this month, Powell shared some details about the film while marking 70 years since the passing of Brown and celebrating Hudner’s acts of heroism.
He wrote at the time that ‘On a faraway mountainside in North Korea, these men showed us the best that Americans can be. Now, at the top of 2021, we’ll finally begin shooting the film which shows that the bond of humanity’s greater than our fears. We can only be human together.’
As for Joe Jonas’ involvement in such a dramatic project, it will definitely be a first.
Advertisement

Joe has only acted in a handful of roles before so this is a huge challenge and opportunity for him.

Rupert Grint Says He Would Reprise His ‘Harry Potter’ Role!
Demi Moore Reportedly Shocked At Backlash Over Her COVID-23 Movie Flop Songbird As People Are Triggered By Film
Comment