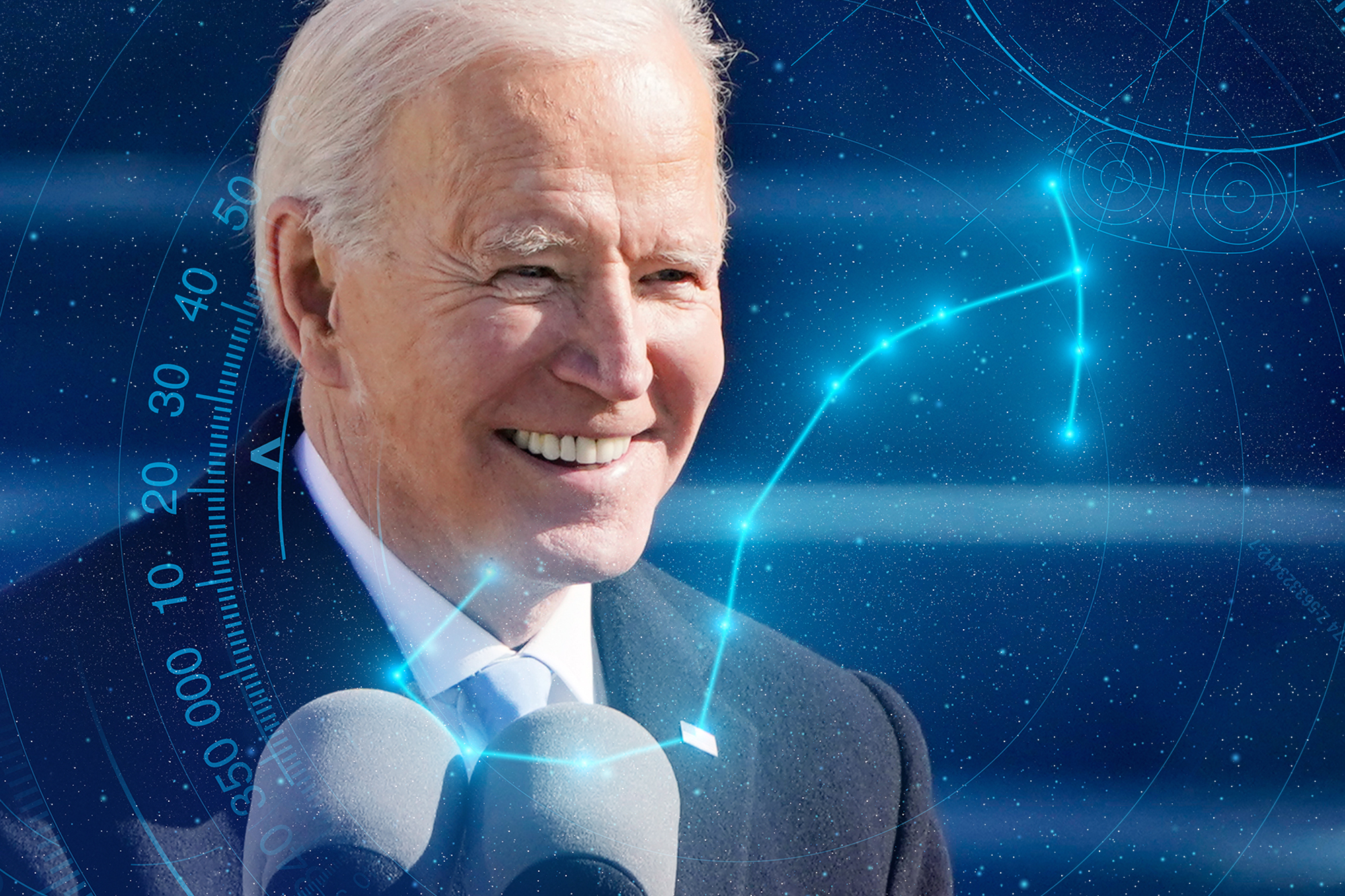 The stars were aligned on Inauguration Day 2021.

Joe Biden, a Scorpio, was sworn in as the 46th president of the United States on Wednesday — making the water sign the most represented zodiac sign among US presidents.

All of the aforementioned Oval Office all-stars were born between Oct. 23 and Nov. 22.

“Scorpios suffer from a bad reputation, but they also have a powerful one,” New York astrologer and author Constance Stellas told The Post. “In my opinion, it’s the strongest sign of the zodiac.”

Scorpio, the sign most aligned with the planet Pluto who was the god of the underworld, is the only sign of the zodiac that is made up of three symbols.

An intermixture of the stinging scorpion, the predatory eagle and the metamorphosing phoenix, people born under the sign emit a complex blend of dynamic vibes.

“The reason the sign is so powerful is that they are all going toward that phoenix transformation, but not all of them get there. They aren’t fooling around. It’s a profound quest,” said Stellas. “They have a magnetic power of attracting people to them, but they aren’t flexible. Their personalities are almost intoxicating, but they are not cheerful and easy.”

Christened “the most intense members of the zodiac” by the Farmers Almanac, Scorpios tend to be driven, intuitive and not afraid of change.

Biden shares a number of those traits with Vice President Kamala Harris (a Libra, born Oct. 20, 1964).

In fact, synastry — an astrological compatibility study between two people in any kind of relationship, including a political partnership — found that Biden and Harris are a, “solid power duo, capable of both seeing eye-to-eye and challenging one another,” according to InStyle.

Similar to his unseating Trump as commander in chief, Biden’s birthday symbol unseated Aquarius (born between Jan. 20 and Feb. 18) which was previously tied with Scorpio for the most presidential astrological sign.

Kandi Burruss Shares A Gorgeous Look For Fans On Social Media – Check Her Out In This Blue Dress
Donald Trump Had A Diet Coke Butler Button On The Resolute Desk, It’s Gone Now
Comment