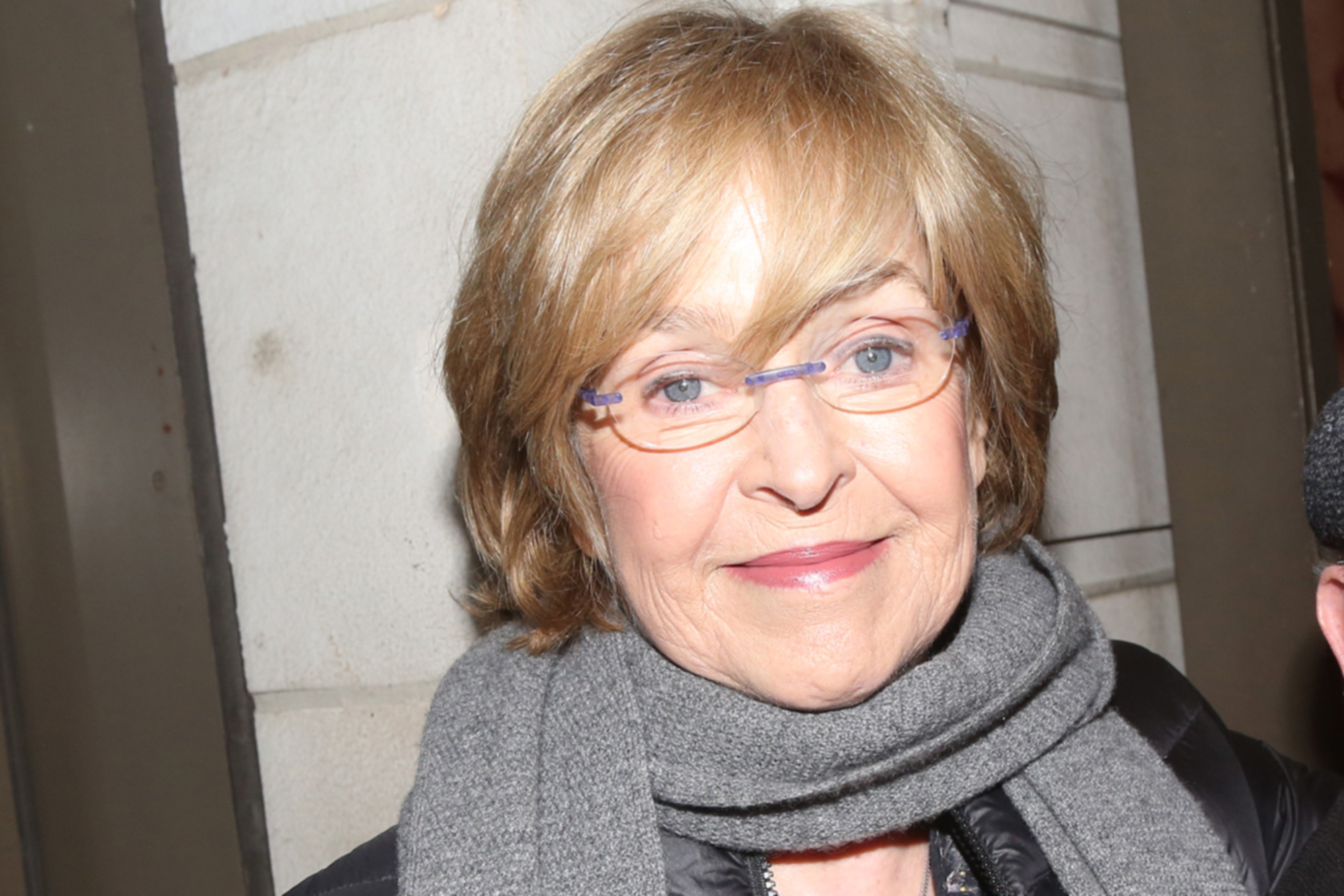 Jill: “We have a group that loves reading plays. With Broadway closed this idea developed. My friend Marsha knew of Jack Canfora’s play ‘Jericho’ about post-9/11 days. What happened is we ended up becoming a theater company. It was a learning curve. Who of us knew how to professionally work our little home computers to tell stories?

“We each got green screens behind us so we’d look alike. We worked out rehearsing and learned recording, editing, plus StreamYard, which teaches how to stream to all platforms simultaneously. A studio was a Connecticut barn where my playwright husband, Michael Tucker, writes. We record it, time it and edit it.

“Question then was, we’re half-movie and half-play, so is this part of the stage’s Actors’ Equity union or the film world’s Screen Actors Guild? It’s been worked out so we can actually get paid.”

Who pays? How pay? Pay for what?

“Our web site says how to buy tickets, even for the whole season. It’s called a Patron Pass. We’re committed to a whole season. Or click on ‘Tickets.’ And pay with credit card or PayPal. We plan each production to run one and a half hours with one 10-minute intermission.”

They already have a next season ready to go. Plus they have professional Broadway p.r. man Keith Sherman to nag us all to write about it.

Jill: “My son’s a professional drummer, so I’ve even started drumming. Listen, with this yearlong lockdown I’ve lost several friends. This has given me creative energy, and it beats walking in the woods, which is what I’d been doing.”

Vernon Jordan, civil rights leader, political biggie, just left us. Little boy from Atlanta. Big shot in Washington. Every four years and seemingly forever, DC’s top hostess Buffy Cafritz gave the inauguration’s No. 1 black-tie party. He worked the room. Hugged Hillary. Embraced Clinton. Monica was, naturally, not there, but her nickname for Vernon was “Gwen.” He was go-between for Obama and his book agent.

Vernon was all smarts. January ’05, George (the younger) Bush time. Me: “You going to watch the inaugural parade?” Him: “No. I’ll be home. I’m a Democrat.” At each of the right places, he was cool. Always cool. Like scrunched together in Vanity Fair’s gala all-night party following the Oscars I asked, “So how are things in Washington?” His answer: “The weather is fine.”

Watch your phones, computers. Heavy-duty scammers from whoknowswhere — Nigeria, Nebraska — who knows? — are busy. They buy phone lists. They’re infiltrating our lines. Spelling’s poor. Grammar imperfect. But their vulgarity’s crystal. They claim knowledge of your scandalous sexual private behavior. They describe it. It’s filth. Until then, I didn’t even know there were so many things I’d missed.

These sickies demand money. I’ve already spoken with police, techies and specialists. Do not answer those messages. Send them to your “Scam.”

So if America’s heavy thinker Biden should have a diplomatic session with Russia’s heavy-duty Putin, would some headline read “The Ukrainer Meets the No-Brainer”?