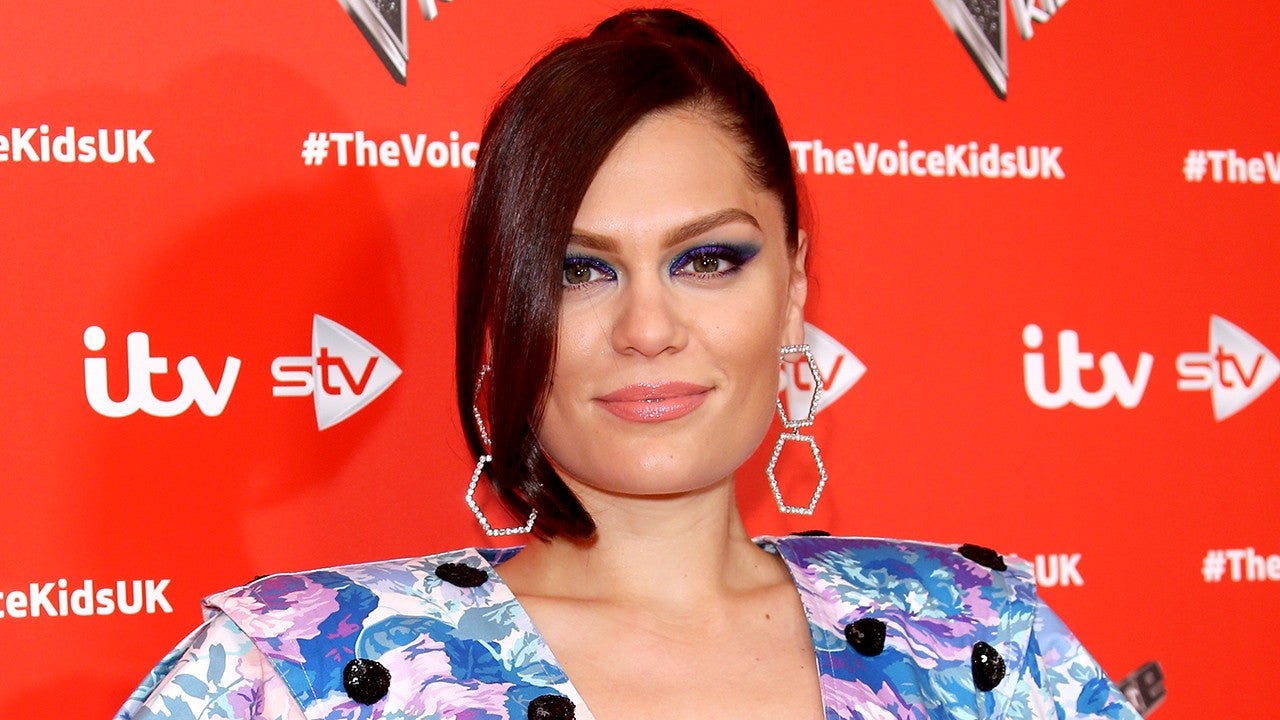 After her breakup from Channing Tatum, it looks like the singer has definitely moved on! In fact, Jessie J has even found love again with dancer and choreographer, Max Pham Nguyen.
That being said, the artist took to her go-to platform to make the news official and she even posted a number of super cute pics of the couple just vibing together!
Her decision to make it Instagram official comes after a Mailonline article included paparazzi pics of the two of them together, and referred to Nguyen as her ‘male pal.’
Interestingly enough, there were no major dating speculations resulting from it, which is unusual for celebrities who are usually linked romantically with whoever they hang out, all the time!
Jessie J also joked that the pics were very unflattering as far as she was concerned.
‘A story was posted today. The article was actually sweet. BUT… THE PICS?! Yoooooo!!! 😂😂😂😭😭😭😭. Got me looking just like an old man who owns a boat, basically Lord Farquard’s Dad growing out an old haircut. 😂😩. Meanwhile @max__pham was REALLY trying my salad I loaded onto my fork. 😩😂 So… Max and I thought that you guys deserved some better picture options. Saving you hiding in cars and in bushes. Ps. He isn’t my male pal.’

With that being said, she kept her promise and posted some, much better, couple pictures of the two of them on her platform!
And sure enough, they just looked so happy and in love, it was hard not to see the chemistry and that he is definitely not just her ‘male pal.’
Jessie J and her actor ex ended things again back in April, only three months after reuniting to try and make it work.
But despite being unsuccessful at that, it looks like the exes are still on very good terms.
Advertisement

RELATED: Kim Kardashian Announces KUWTK Will End For Good In Early 2021 – Check Out Her Statement!

Jamie Spears – Here’s Why Britney Spears’ Dad Finally Broke His Silence!
Lady Gaga Still ‘Shaken Up’ After The Shooting Of Her Dog Walker And The Kidnapping Of Her Two Pups!
Comment