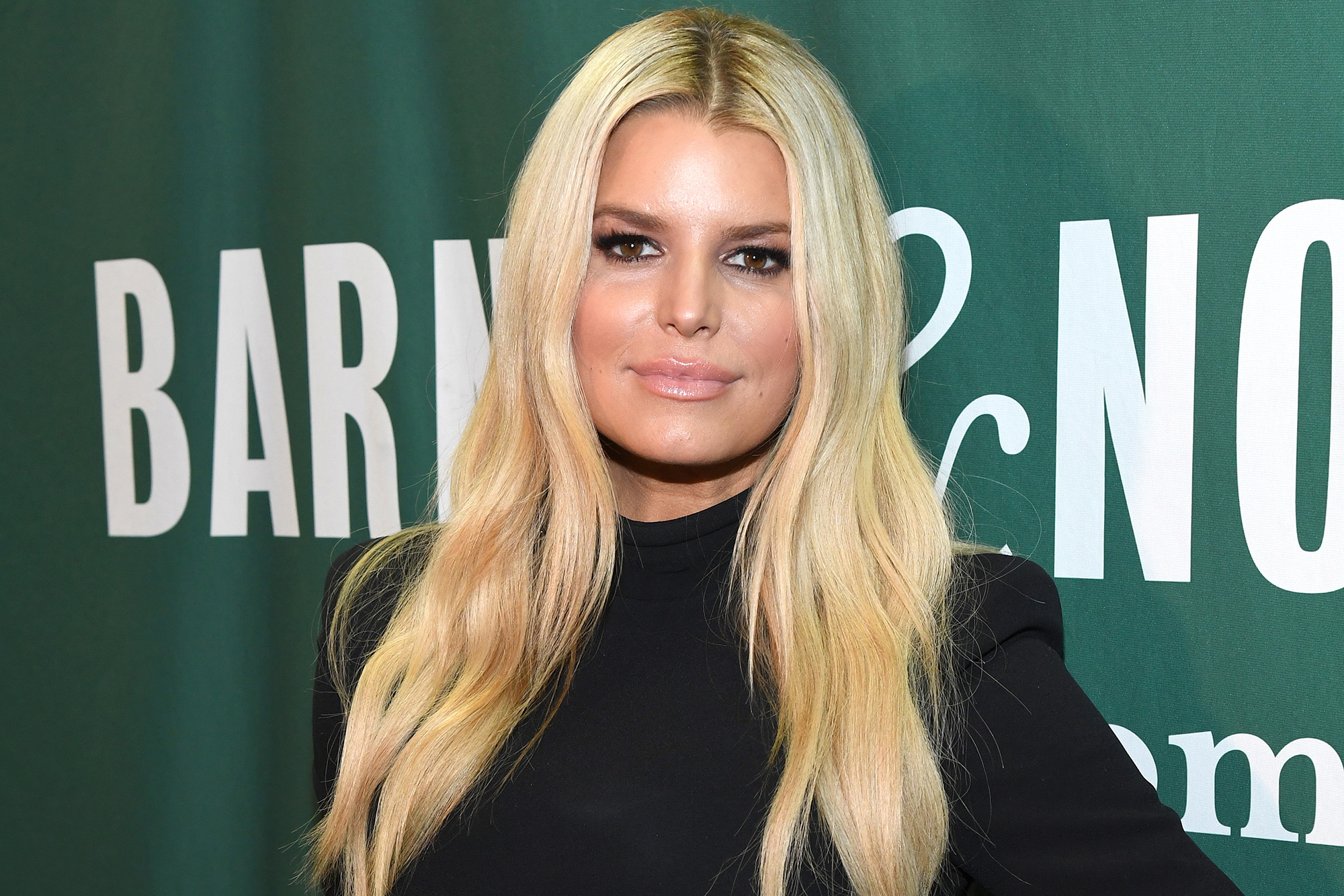 The star revealed that she had the virus while sharing details of her new essay on “self-acceptance, parenthood and overcoming fear.”

“We have all been handed challenges and fears in our lives that, at times, felt like too much to overcome. This past year has been especially intense for me and so many of you,” Simpson wrote on Instagram. “I started writing this essay on the same day I received a positive test result for COVID-19.”

Instead of letting fear be her guiding force, she chose to be hopeful and write a piece that expressed the feeling.

“I felt strong, resilient, and God-inspired through my pen teaching me as I was sharing with you ways to get to the other side of fear,” she wrote.

Simpson, 40, signed a deal in December with Amazon, where her essay, “Take the Lead,” is available April 29.

In addition to publishing, the deal includes one scripted and one non-scripted TV show based on her candid 2020 memoir, “Open Book,” according to The Hollywood Reporter.

In the book, the singer-turned-fashion mogul revealed an addiction to alcohol and pills stemming in part from the trauma surrounding childhood sexual abuse. She has been sober since November of 2017 and recently said she didn’t even consider drinking during the pandemic.

Simpson, who has been married to former NFL player Eric Johnson since 2014, also shared intimate details about her past relationships with ex-husband Nick Lachey and former boyfriend John Mayer in the memoir. Simpson and Johnson, 41, have three children.